Some days ago, we reported that there was a new vulnerability dubbed “Meltdown and Spectre” and the latter can affect ARM processors on some iOS and Android smartphones. A few days ago, Essential Phone which runs on stock Android received the January security patch, and it came with a fix for these issues. Now, Apple has released an update (iOS 11.2.2) for iPhone and iPad users with a fix for Spectre after the company admitted that iOS is vulnerable to Spectre. In addition to the Spectre fix, the update also comes with other bug fixes and security improvements. 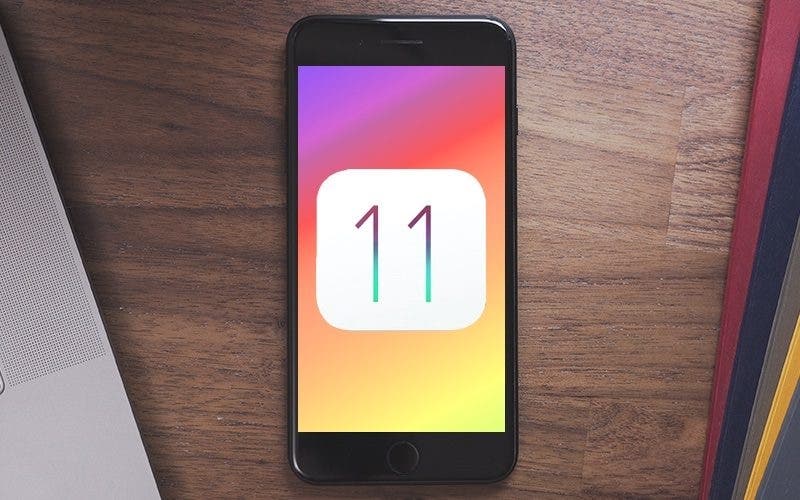 If you have an iPhone or iPad, head directly to “Settings” then select “Software Update” to download and install the update. The Spectre vulnerability allows unknown users to have access to saved passwords in browsers. Although this issue came to light late last year, its presence only went viral in the first few days of 2018. iOs 11.2.2 release notes affirmed that the update includes extra additions that are designed to curb the consequences of Spectre via Safari. As of now, there is no report of any iOS device that has been exploited.  An earlier update has tackled the effects of Meltdown. iPhone 5s and later, iPad Air and later, and iPod touch 6th generation can all get the iOS 11.2.2 update.

Next Forget About A Foldable Smartphone From Samsung Until 2019