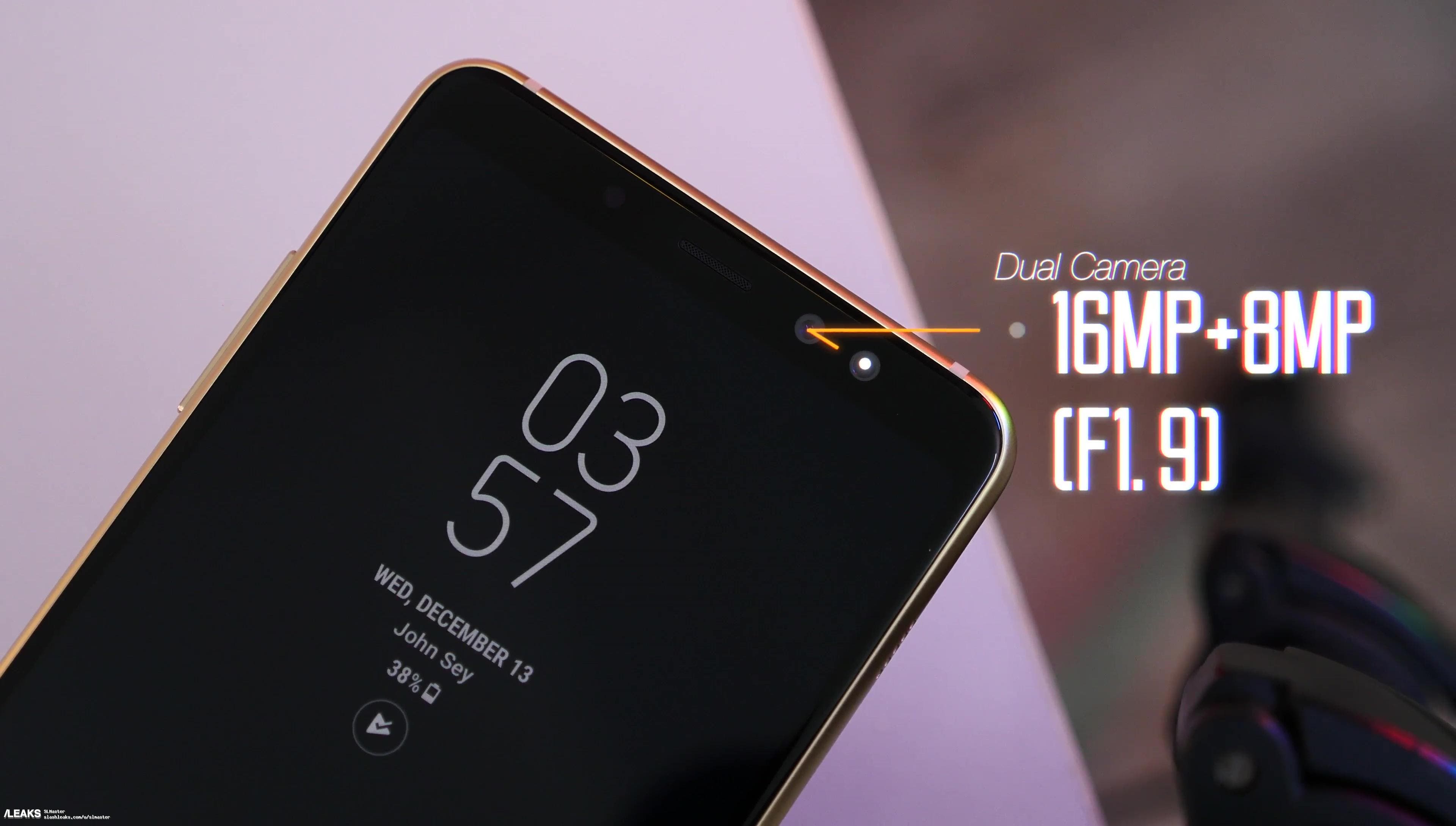 Anyways, coming back to the Indian launch, the price is much more stomachable than the European price. It pitches Samsung’s mid-ranger directly against the likes of the OnePlus 5T and the Honor View 10. As we’re aware, a lot of the Galaxy S series features regularly trickle down to the Samsung’s A series. This year it’s the thin bezel display. We’re not calling it an Infinity Display not to give readers wrong impressions. It doesn’t come with the curved display of the Galaxy S8 but it has thin bezels. This is also the first A series phone that has support for Samsung’s Gear VR headset. Moreover, it comes loaded with Samsung Pay as well. Not to forget the dual front cameras that are also a first for any Samsung mobile.

The handset will go on sale in black and gold colour shades on January 20 and will be exclusive to Amazon India.

Next Nokia 1 rear panel images leak for the first time