There’s no shortage of new gear at CES 2018, even Xiaomi backed Yi is on hand with another new addition to its ever growing camera range.

Yi has been making waves in the camera field ever since it released the original Yi Action cameras. Since that early, Yi has upped the ante with 4K action cameras, 360 cameras, and even a mirrorless DSLR. The latest camera from the upstart is the new Yi Horizon VR180. 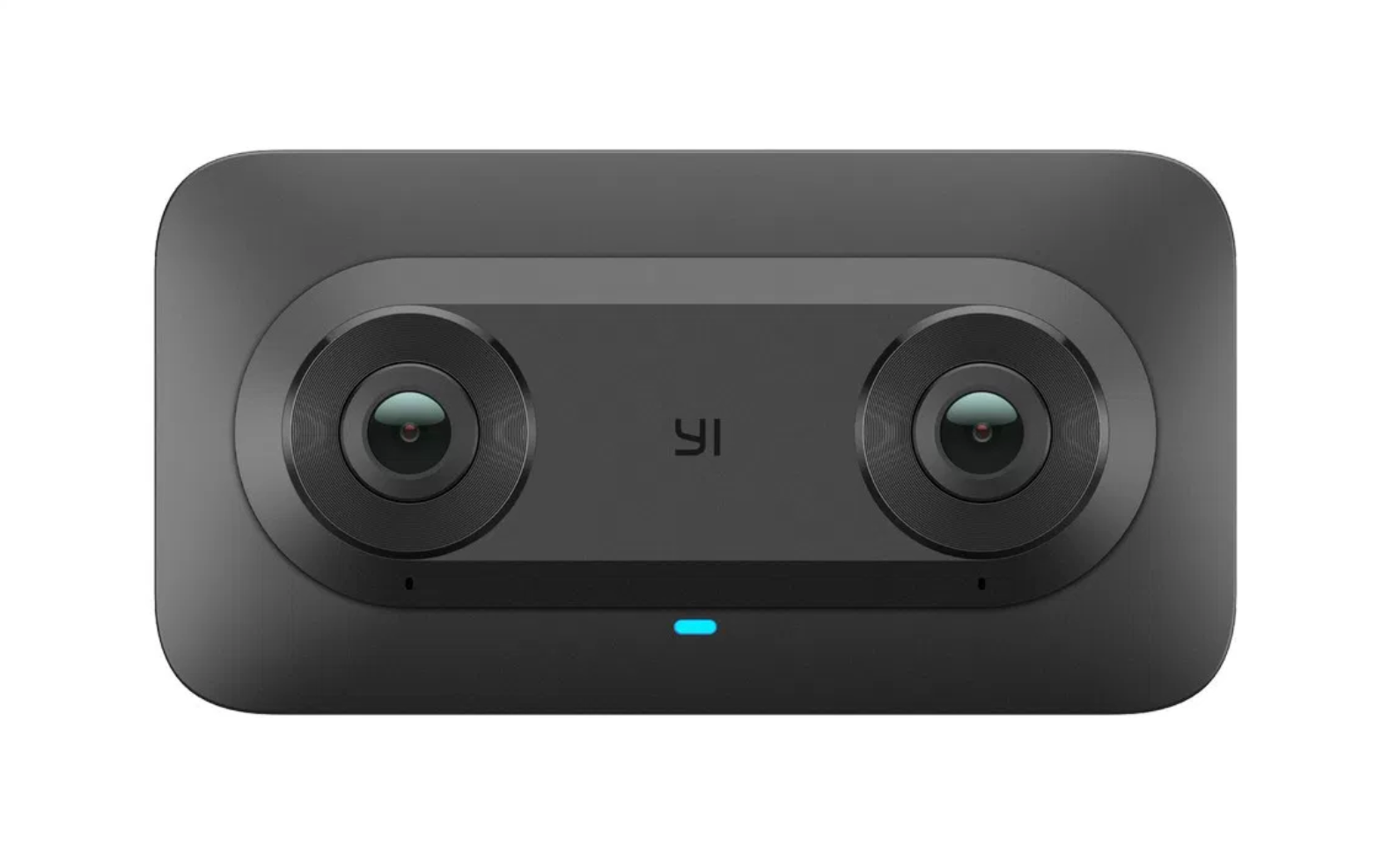 VR180 is a format that Google has launched in the effort to bring VR 180 viewing to video and photos and in fact, Yi worked with the Google Virtual Reality team to perfect this stereoscopic 3D camera. The benefit of this 180-degree format is that media can be captured and viewed in VR or as a standard 2D photo or video without losing detail. 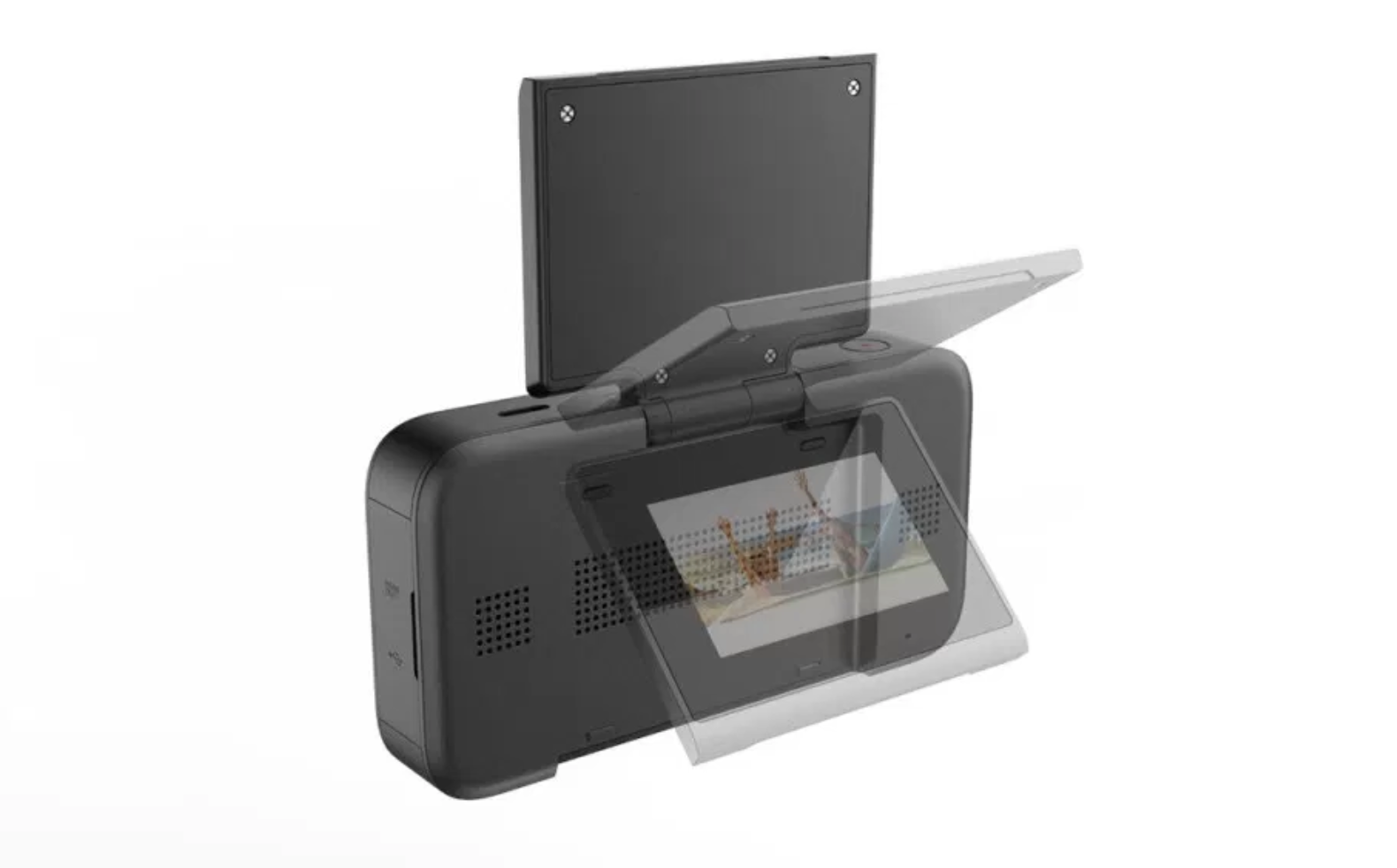 The Yi Horizon already supports Google Photos and Youtube. Video can be captured at a resolution of 5.7k at 360fps and even stream in real time. A 2.2-inch touchscreen on the rear (640 x 360 resolution) allows easy playback and viewing of photos and video while on the go. 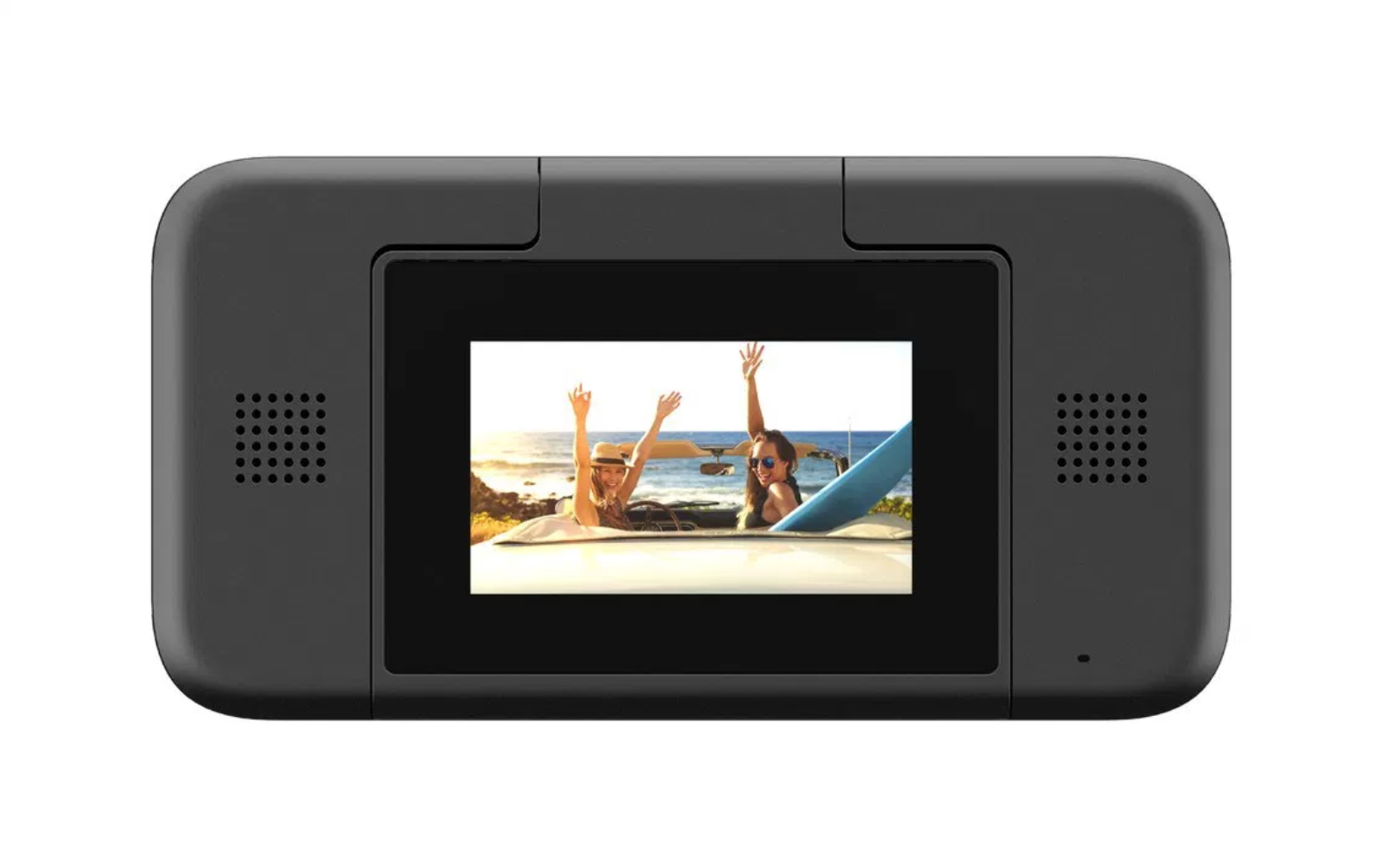 No word on when and where we can buy the Yi Horizon or how much it will cost, but seeing as though it works with Google apps we expect that Yi could release it in various markets outside of China.

Previous Elephone U and U Pro to Pack a Curved AMOLED Display Produced by..