The lighter version of the Vernee X is finally here and with only mildly toned down specs comes also the very much welcome price cut. The phone will be preselling for just $199.99, which is quite good for the hardware and general features. So are there even some major differences from the full version ?

Well in short, not really. The only change is the 4 GB RAM + 64 GB ROM combo instead of the original 6 GB + 128 GB and i can already tell that it’s no big deal for many people. The performance will be almost the same and with the new Helio P23 octa-core processor the phone should be snappy enough no matter the task. 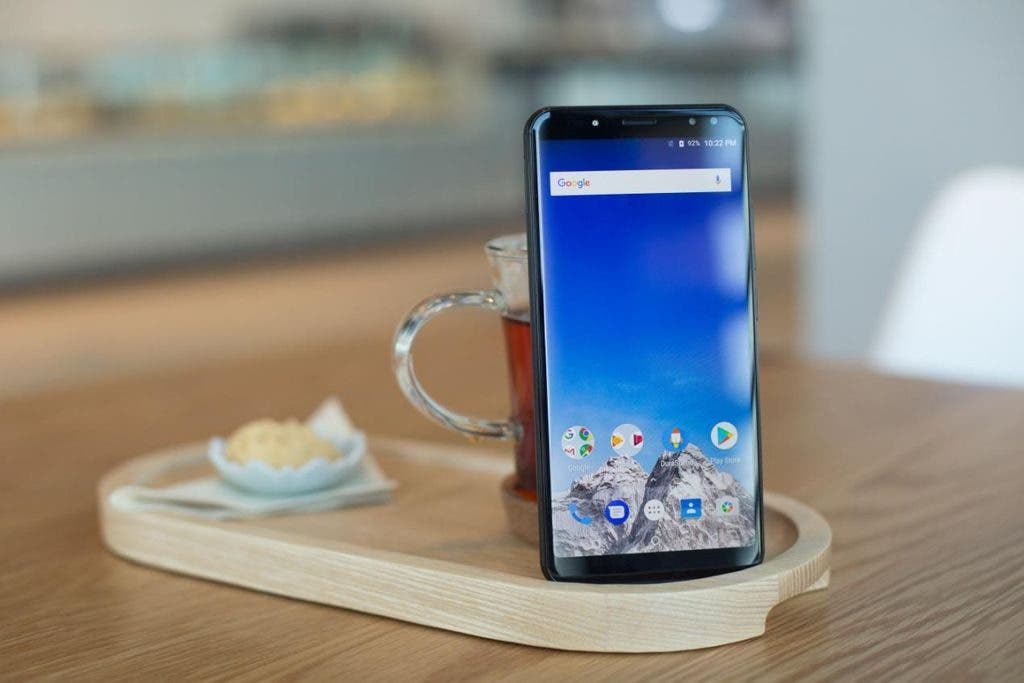 Display of the Vernee X is also identical, so the 6-inch 18:9 FHD+ all screen one with 2.5D glass and customized rounded screen with screen ratio up to 83.3%. Cameras are untouched too so you are getting 13MP+5MP front duo and 16MP+5MP rear combo with f/2.0 and PDAF support. 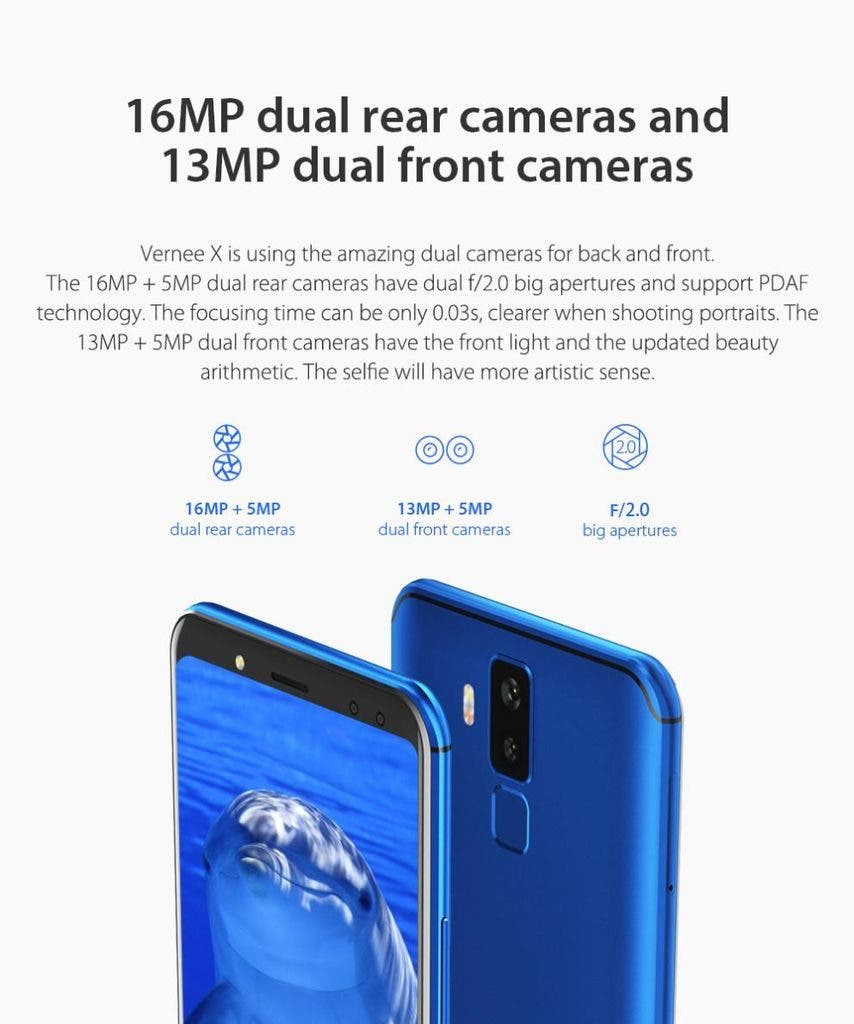 Still the same impressive 6200 mAh battery with 9V/2A fast charging, this phone will be definitely a pretty long lasting one. Sadly also still the same out of the box VOS system running on Android 7.1 with the promised 8.1 Oreo update in the near future, but unclear when exactly. For the lovers of choice there are also both Face ID unlock and the traditional fingeprint scanner on the back of the phone. 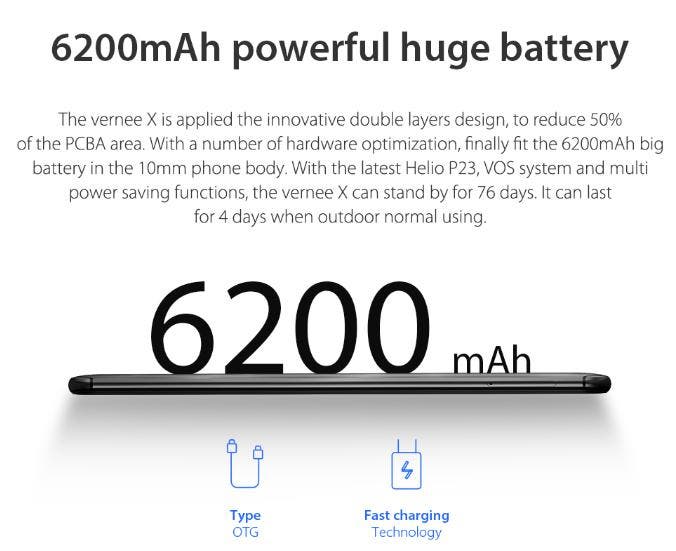 New version of Vernee X with just 4 GB RAM and 64 GB ROM brings even better value and for the $199.99 presale price on the official Vernee Aliexpress shop it’s quite some bang for the buck. More information about it as you would expect on the official website.