There is a consistent shortage in the availability of OLED screen because Apple has at least three smartphones to be released this year (at least two of them will use OLED screens) and it is expected that they will be supplied first. This trend has left the other manufacturers scrambling for the crumbs that are left after Apple is satisfied.  In the search for a lasting solution to this issue, reports from Taiwan suggests that Xiaomi and other manufacturers are preparing to launch mobile phones equipped with mini LED screens. The manufacturing process will probably hit the road from Q2 2018, and the most significant advantages of this screen are that it is more energy efficient, has colour reduction power and its thickness is comparable to OLED displays. 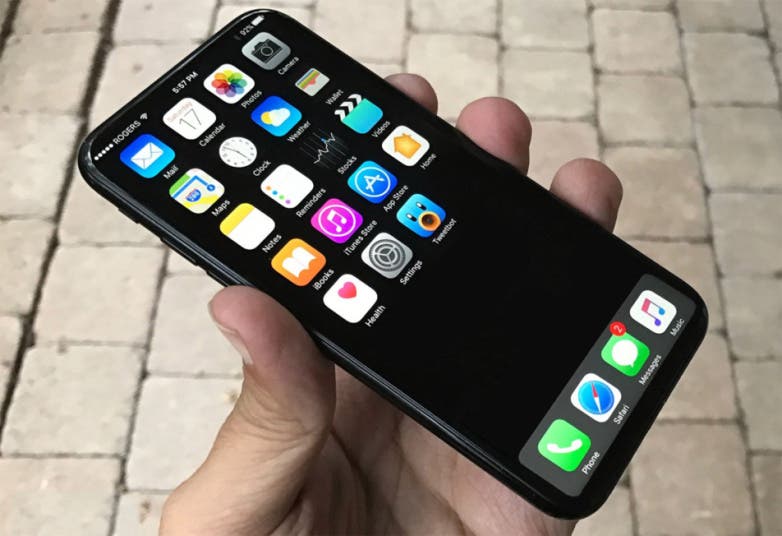 China Taiwan’s largest mini LED chipmaker, Epistar, stressed that the production of mini LED chips for smartphones and TV sets may start in the second half of the year, and the relevant specifications will be finalised in the first half of the year. Mini LED chips for high-end game displays may also be in production later this year. Also, it should be noted that the Mini LED uses backlight technology and has more LED lamp beads to achieve a more sophisticated HDR partition.