Yesterday, the Intellectual Property Court of Shenzhen Intermediate People’s Court made its first verdict on Huawei’s prosecution of Samsung for infringement of intellectual property. The court immediately stopped Samsung from infringing Huawei’s patent rights in the form of manufacturing and sales and affirmed that Huawei was entitled to two patents related to 4G handsets. The court prohibited Samsung from manufacturing or selling the infringing products and Samsung Electronics Co., Ltd. will assume all legal costs. The court ruled in favour of Huawei because it found that Samsung had maliciously delayed negotiations and decided that Samsung infringed Huawei’s patents. Samsung said they would review the contents of the court verdict and respond appropriately. 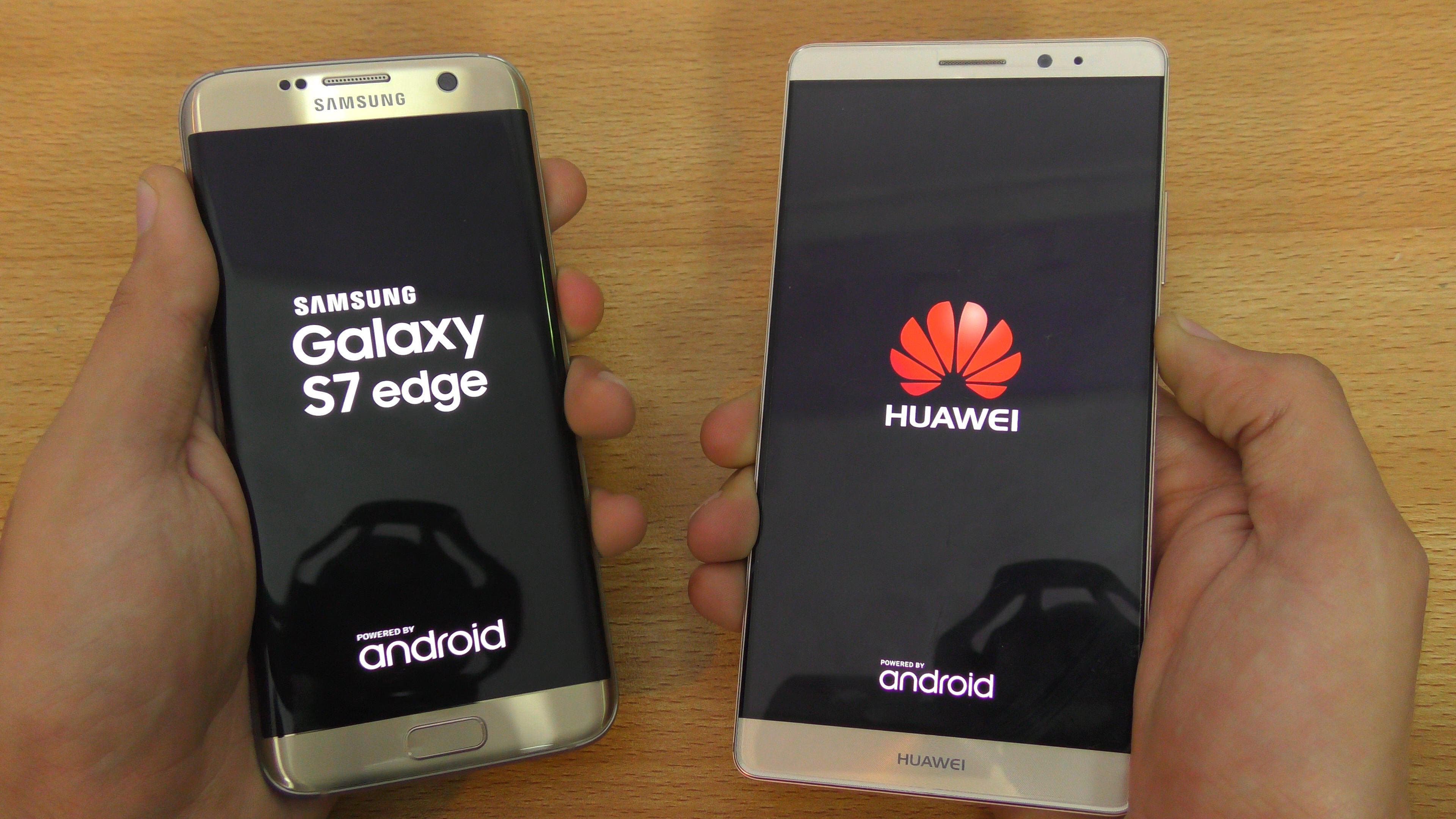 Although Samsung lost the lawsuit, no compensation amount has been agreed. The two companies are expected to negotiate and decide on the amount of compensation. Smartphone manufacturers often file lawsuits against each other in China and the United States. The ruling by the Shenzhen Intermediate People’s Court is just one of many continuing controversies over patent rights among smartphone makers in Asia. However, this is not the first battle between Samsung and Huawei in China. Before this, in April 2017, Quanzhou Intermediate People’s Court accepted Huawei’s patent suing and ruled that Samsung infringed Huawei’s patent. Samsung was subsequently asked to pay 80 million Yuan  (about $12 million at the time)

Next Xiaomi & Others Prepare To Launch Smartphones With Mini LED Screen