OnePlus 3 and 3T users who are thrilled with the Face Unlock feature, debuted with OnePlus 5T, can finally rest. Carl Pei, OnePlus Co-Founder, just confirmed through his Twitter account the arrival of the feature in both 2016 flagships.

In the last month, OnePlus announced that due to the high demand the company would bring the facial recognition system to OnePlus 5. One week later, the promise was fulfilled through a release containing the feature, available to all OP5 enrolled in the beta program.

Carl Pei also mentioned that bringing the Face Unlock to OnePlus 3/3T was in the company’s plans, during an interview given to CNET. The new security feature probably will be added in the coming days, as usual, in a new beta release of OxygenOS. 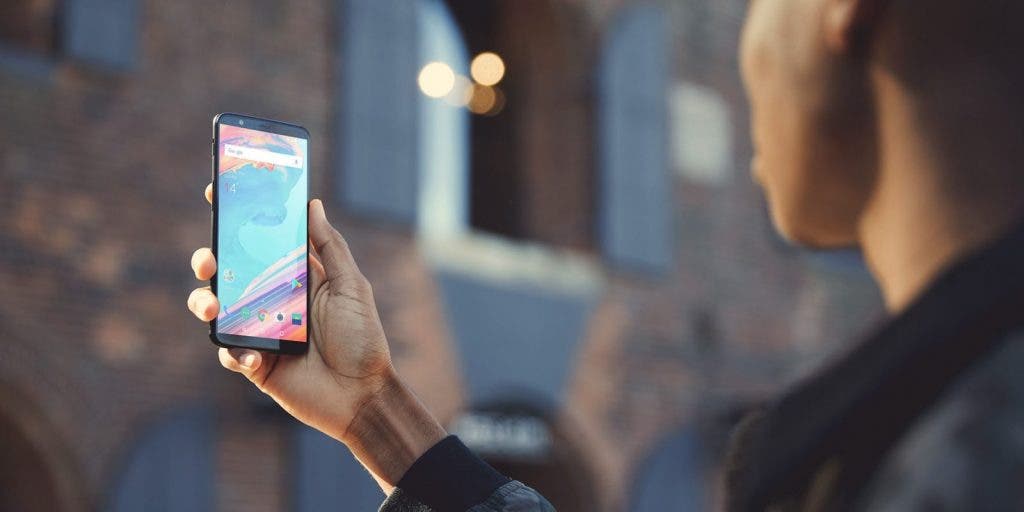 When asked about the reason for bringing one of the OnePlus 5T major novelties to the previous models, the OnePlus Co-Founder simply stated:

“There’s no reason to withhold features that we can easily implement.”

There’s nothing that we can say other than praising the Chinese company for such a feat. It’s not every day that we see a manufacturer giving so much attention and support for old released models. Of course, this should be a standard for manufacturers, but it doesn’t happen often. For that reason, thumbs up for OnePlus.

Previous Xiaomi Now Has Over 300 Mi Stores In China