When it comes to updates and maintenance, cheap or old smartphones/tablets especially tablets are often neglected. At this time, no one expected that  Samsung Galaxy J7 Prime and Samsung Galaxy Tab E 8.0 (both released in 2016) will be in the news. T-Mobile announced that it’s going to update two of its affordable Samsung devices to Android 8 Oreo. The Galaxy J7 Prime and Galaxy Tab E 8.0 will be getting Android Oreo. The former launched with Android 6.0.1 (Marshmallow), upgradable to 7.0 (Nougat) while the latter came with Android 5.1.1 (Lollipop), upgradable to 7.1 (Nougat). With this announcement, the Galaxy J7 Prime and Tab E will join a host of other Samsung devices on T-Mobile which are waiting for the Oreo update. As of now, there is no official date for the release of this update but it will be logical to suggest that it will be coming in a couple of months.

These devices are quite old thus many of us must have forgotten what they pack.

The Samsung Galaxy J7 Prime is powered by an Octa-core Exynos 7870 clocking 1.6 GHz coupled with 3GB of RAM and 16/32GB of internal storage which is expandable to 256GB via SD card. It is equipped with a 5.5-inch PLS TFT capacitive touchscreen with a 1080 x 1920 pixels resolution and  73.3% screen-to-body ratio. In the camera department, it comes with a 13MP rear camera supported by an 8MP selfie snapper. The lights of this smartphone are kept on by a non-removable 3300mAh battery. This smartphone which comes with a front mounted fingerprint scanner. 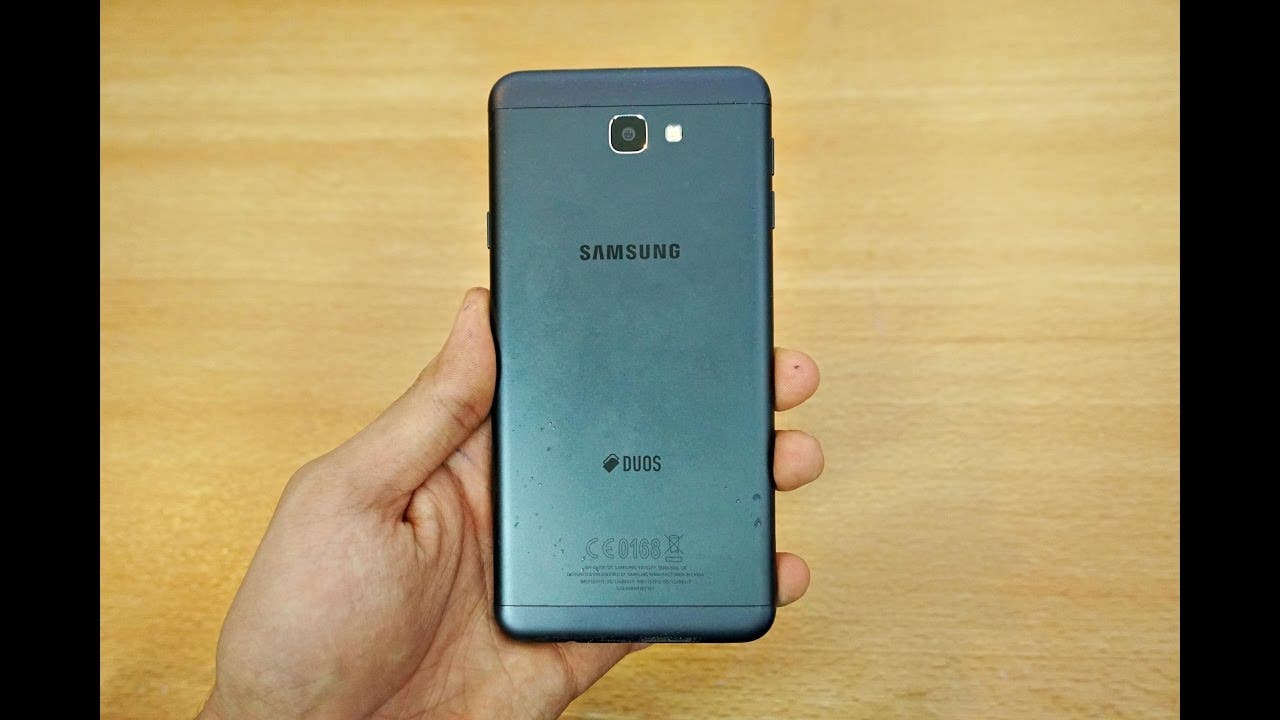 The Samsung Galaxy Tab E is powered by a Quad-core Qualcomm Snapdragon 410 clocking 1.3 GHz coupled with 1.5GB of RAM and 16GB of internal storage which is expandable to 256GB via SD card. It is equipped with an 8.0-inch TFT capacitive touchscreen with an 800 x 1280 pixels resolution and 189 ppi density. 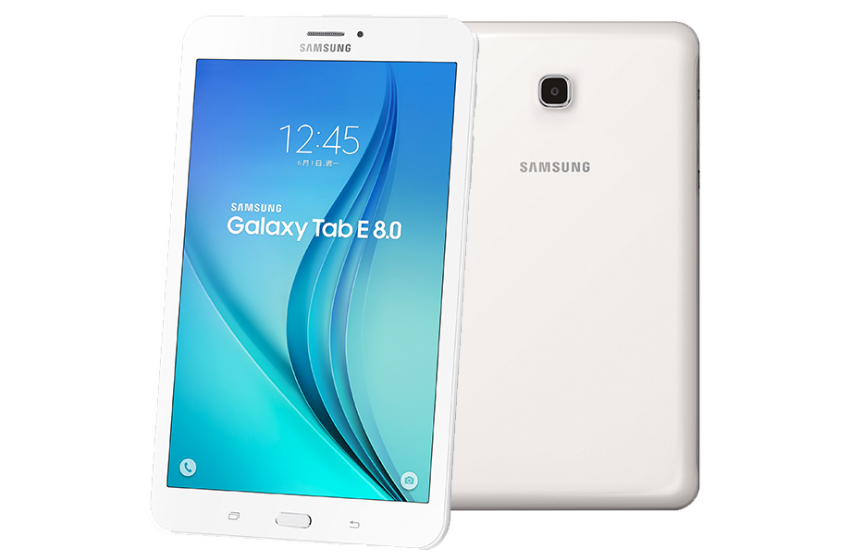 In the camera department, it comes with a 5MP rear camera supported by a 2MP selfie snapper. The lights of this tablet are kept on by a non-removable 5000mAh battery.

Next Xiaomi Now Has Over 300 Mi Stores In China