Xiaomi’s smartwatches and bands are manufactured by its famous partner called Huami. On Friday, this company filed a bill with the US Securities and Exchange Commission (SEC) to raise up to $150 million in an initial public offering (IPO). The company has said that it will apply for its ads to be listed on Nasdaq Global Market under the symbol “HMI”. Also, the likes of Credit Suisse, Citi and China Renaissance are joint undertakers to the IPO. As of now, the pricing terms has not be made public, however, the company said that the proposed IPO price is an estimation entirely for estimating SEC registration fee. 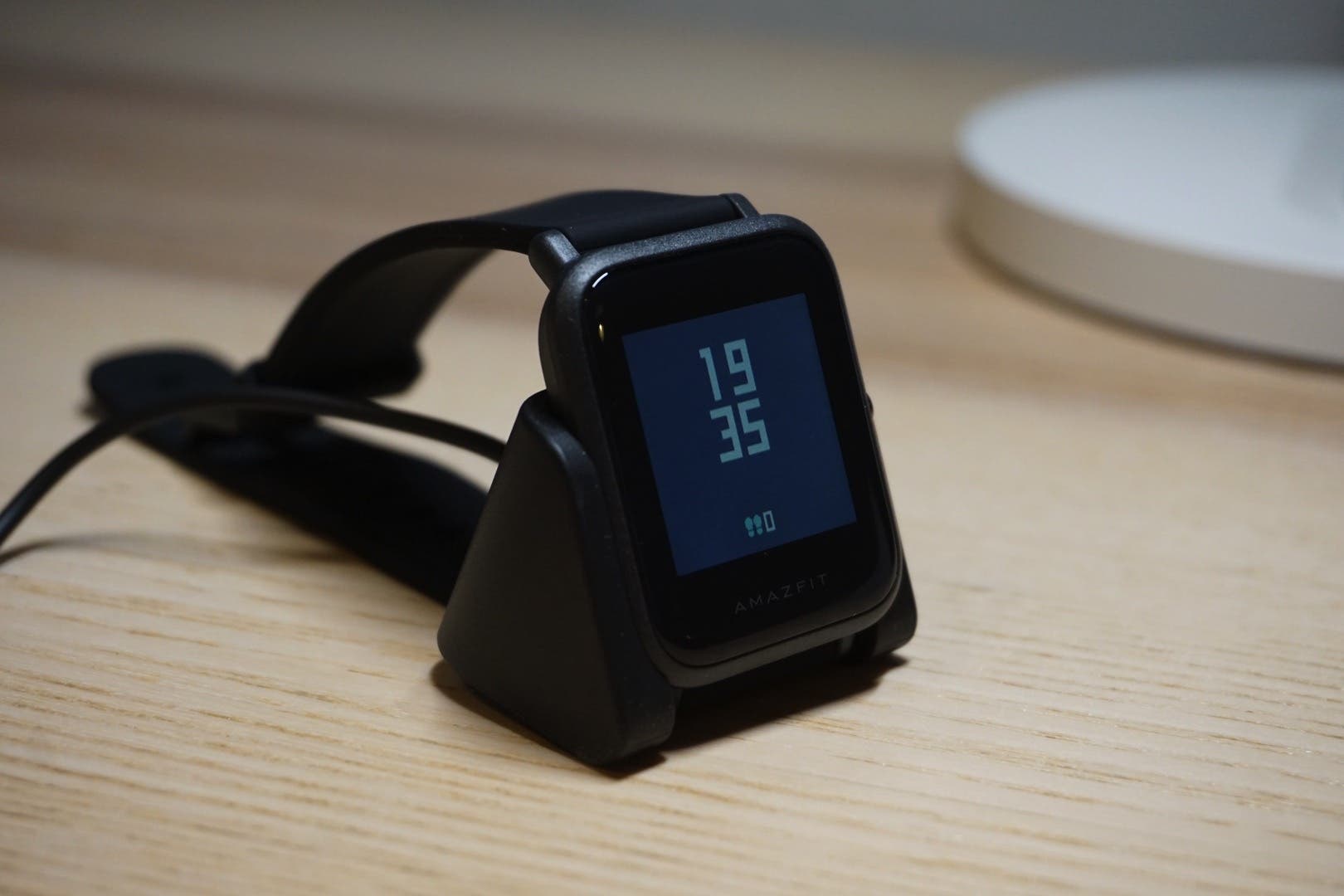 A majority of Xiaomi’s branded smart bands, watches, scales, and other wearables designed and manufactured in conjunction with Huami. Xiaomi is also the only customer and distributor of its wearables, and it owns 19.3% of Huami. It booked $295 million in sales for the 12 months ended September 30, 2017. Huami who doesn’t directly handle the production of these wearables (contracted out to other manufacturers) also has its products which are not produced under the “Amazfit” brand.