Blackview seem to be one of those companies who first launch a Pro version of a phone and soon after the non-Pro variant, the Blackview BV9000 is just the latest example. That said, the rugged phone doesn’t have much to be ashamed of, coming with pretty much the same hardware and only a small downgrade in the amount of RAM and storage.

Nonetheless, today we focus on the rugged properties of the phone that, as you can see in the video above, are quite top of the line for the tough segment. The Blackview BV9000 does indeed come with a Corning Gorilla Glass 5 coated display and a metal frame that runs around the sides and a rubber cover for the rest of the body which should be able to withstand everything you throw at it. Plus the smartphone is also IP68 rated, thus waterproof and dustproof. 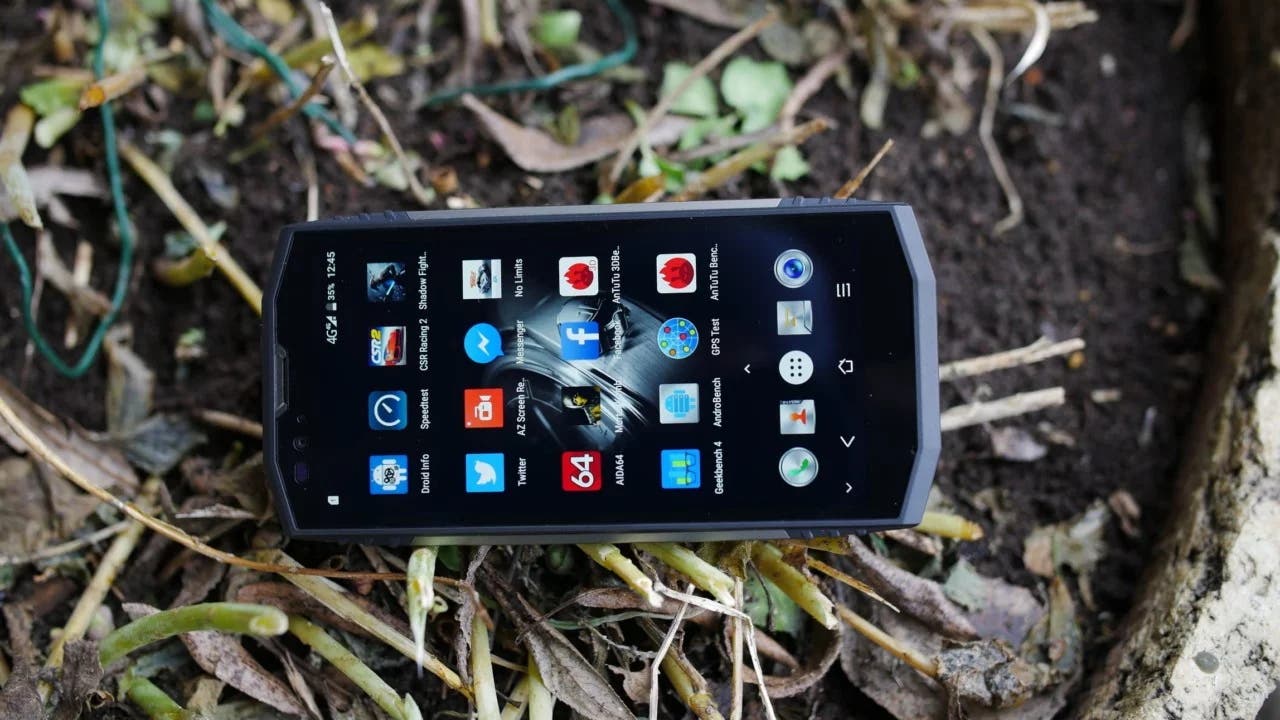 Another neat detail about the BV9000 is that it is – together with the BV9000 Pro – the first rugged phone with an 18:9 display aspect ratio and full screen design on the market. It also shoots some impressive photos as we can see on Blackview’s website. Let’s check out the comparison table below against the aforementioned bigger brother.

Join GizChina on Telegram
Read Also:  Blackview AliExpress Super Brand Day Kicks off with up to $300 off!