OnePlus made a good name for itself with the release of OnePlus 5T which received a lot of accolades in the smartphone market late last year. OnePlus is not a company that readily discloses its financial performance. In fact, it has not disclosed any information regarding its finances since 2014. However, OnePlus executive chairman, Peter Lau, recently told The Telegraph that it made over $1.4bn in revenue doubling its previous revenue. According to Mr. Lau, this revenue comes with “healthy profits”. He further stated that OnePlus is disclosing its revenues because it needs to be financially transparent so as to give its existing and potential customers more faith in the company. He said

“If a company isn’t healthy, consumers will think twice about buying a product from them,”…“We want to send a signal that we’re a healthy company.” 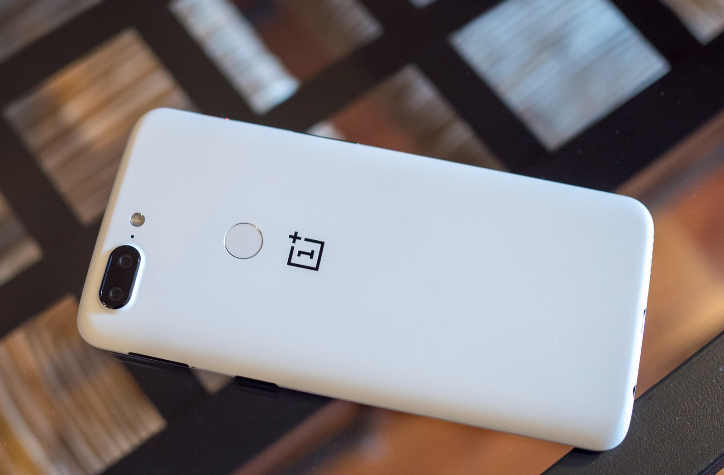 Currently, the smartphone industry is over-saturated with different products that are quite acceptable to many. The likes of Xiaomi and Huawei are competing Chinese brands not mentioning the bigwigs like Apple and Samsung. OnePlus has plans to take the competition to the US and Europe by collaborating with mobile networks. Recall that fellow Chinese brand, Huawei, could not strike a deal with AT&T to sell its products because the US government security had concerns reagrding the way the company operates. This might have triggered OnePlus to be more open with its finances if it hopes to get similar contracts finalized although Mr. Lau denied this idea. Mr. Lau also revealed that OnePlus’s high-end devices have generated a healthy profit for the company. As of now, the company mostly sells its products to a niche of fans online. In 2016, Oneplus started to distribute its smartphone via O2 in the UK and the company is currently in talks with some carriers to do same in the US and Europe.

OnePlus which is believed to be owned by BBK which also owns Oppo and Vivo has a huge fanbase in Britain (its strongest hold in Europe) and Lau said that the company will continue to release at least two new phones annually.