Xiaomi is the best brand when it comes to price-over-hardware ratio. This statement refers to all models of this manufacturer. This doesn’t mean it comes with cheap devices. Vice versa, there are too many premium flagships packing the latest hardware and running the latest software. But they cost way more affordable in comparison to other models from the niche. On the other hand, Xiaomi has many cheap smartphones that are sold in millions. Say, the Xiaomi Redmi 4A was the most sold smartphone in Double 11, 2016. That’s why the company decided to launch the Xiaomi Redmi 5A in October 2017, ahead of the next festival. However, there are many Android users who want to play with the software of their handsets. The Redmi 5A owners are no exception. That’s why a few weeks after its official release the manufacturer released the source code for developers. Recently, XDA developers’ forum announced they have got the code and made the latest version of TWRP available for the phone. 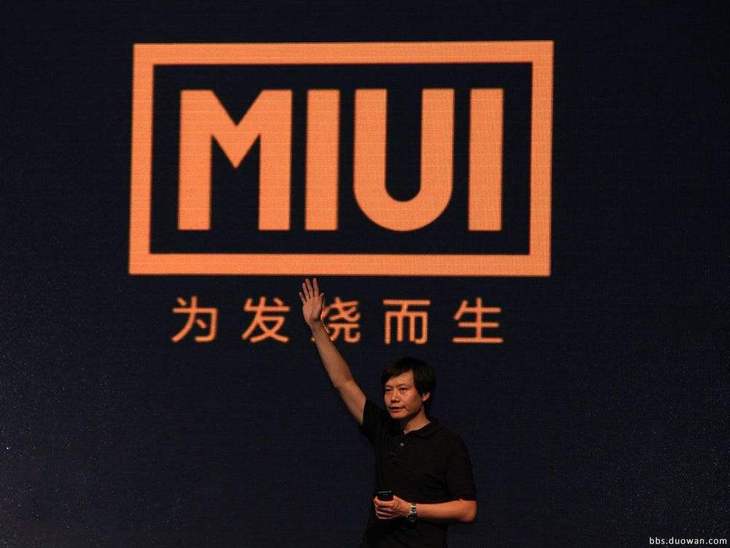 TWRP is an open source, community project. Currently, it’s the leading custom recovery for Android phones. A custom recovery is used for installing custom software on Android handsets. TWRP can include smaller modifications like rooting your device or even replacing the firmware of the device with a completely custom ROM. So installing TWRP Recovery and rooting the Xiaomi Redmi 5A should be an expected thing for many Android users. 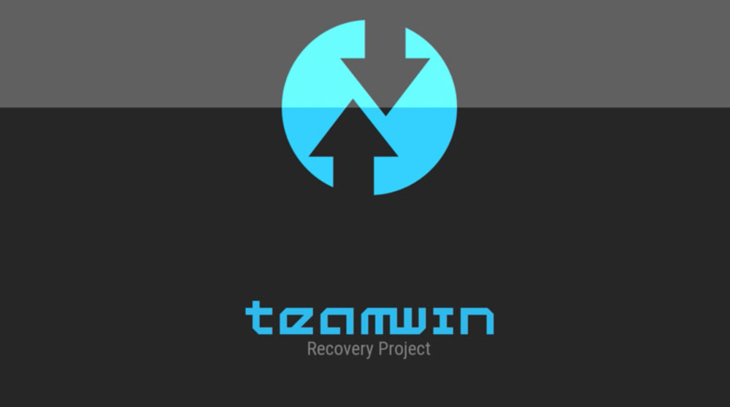 Learn the installing and rooting instructions at droidviews.