Meizu is a well-known name for any Chinese smartphone enthusiast out there. The Chinese company has been there since the early days of the Chinese market of handsets. The last years were not the better for the company that faced a decline in its sales number resulting in a loss of market presence.

However, the Chinese company took the wraps off today to announce some of its plans for 2018 as well as publicly share a summary containing its overall performance during the last year. The event was held in Beijing, and according to the info shared, Meizu is putting all effort to make a comeback during this year with a rebuilt brand’s image and a new design language.

The company also disclosed that one of its main focus will be put on the high-end market. However, for this, the manufacturer plans to totally reinvent its high-grade smartphone’s line partnering with Qualcomm and Samsung for sporting their respective Chipsets. We already saw Meizu looking with a smiling face to Qualcomm by the end of 2017, apparently, the partnership between the two will keep advancing this year. 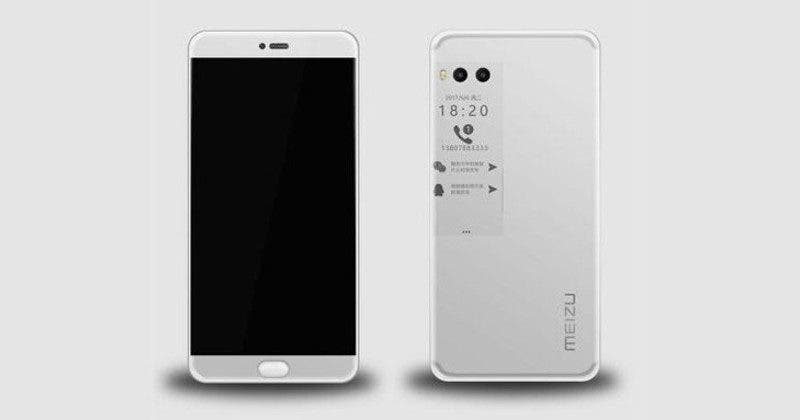 In what concerns to Samsung, Meizu already had an intense love story with the South Korean manufacturer in the past, this affair resulted in high-end smartphones, namely “Pro” variants of Meizu flagships sporting Exynos chipsets. According to reports and leaks, both manufacturers will sign another deal this year, with the upcoming Meizu M6S carrying under the hood an Exynos 7872.

Furthermore, the Meizu Executive Yang Zhe took the opportunity to tease the company’s upcoming smartphone Meizu 15 Plus. The very first 2018 Meizu’s flagship will feature a 6.0-inch LCD3 display with a resolution of 2160x1080p which results in an 18:9 aspect ratio. The device will have its horsepower ensured by the Qualcomm’s Octa-Core 1.8GHz ARM Cortex A72 and Adreno 510. The device will carry 6GB of RAM ensuring the best of multi-tasking, while storage will differ between two variants of 64GB and 128GB respectively. 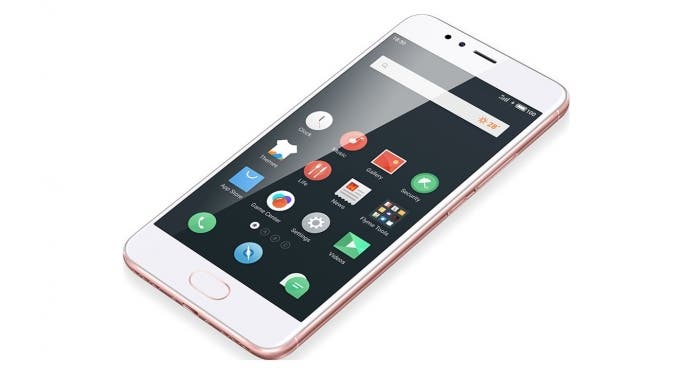 Lastly, but not least, reports indicate that the company was able to ship only 20 million of devices during the last year, however, the total revenue surpassed 20 billion of Yuan what is considered profitable. The new focus on the high-end segment seems to be a reflection of Meizu’s President philosophy of making stunning, good and durable high-end smartphones.

Worth to mention that the company will keep the mid-range carriage running as well, but initially their focus will be put towards the flagship segment, which sincerely lacked a lot of bright in 2017. Based on all this, what do you think that Meizu flagship smartphones should deliver in 2018 in order to recover its old legacy?