Many device makers have been releasing the Android Oreo update to its devices. While some Huawei smartphones like Honor 8 Pro and Honor 8 Lite will be receiving this update, the Huawei Honor 8 may not be receiving this upgrade anytime soon. A user expressed concern on Twitter that EMUI 8.0 has been released, but Huawei Honor 8 still rocks an outdated OS. In response, a subsidiary of Huawei India said: “Honor 8 is not compatible with Android Oreo update.” 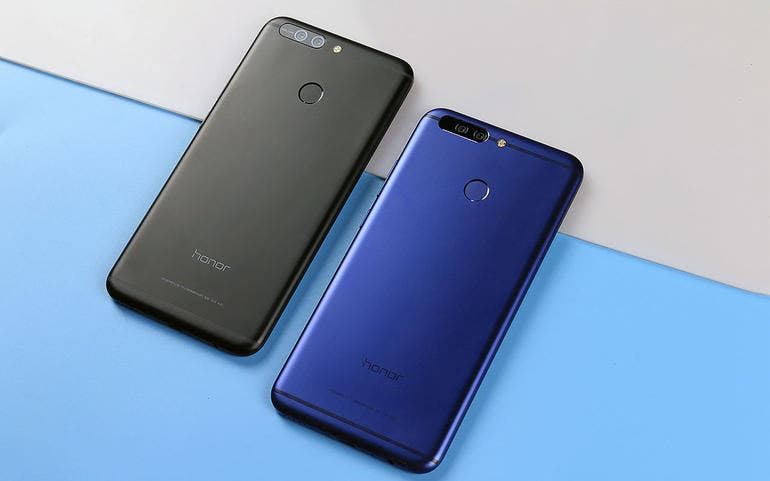 The exact reason why this smartphone is not compatible with Android Oreo update was not stated. However, the tweet says that it is due to hardware and software limitations. The company has not confirmed this information thus we have to take this report lightly because in some cases, information from social media reps turns out to be false.