Just a few days after it was showcased, a smartphone named Vivo X20 plus UD has arrived TENAA, the Chinese regulatory body with full images alongside its specifications. The Vivo X20 plus UD is virtually the same as the base Vivo X20 plus, but with an under-display fingerprint scanner, hence the UD suffix.

As for the basic specs, the Vivo X20 plus UD feature a 6.43-inch full-screen with FHD+ resolution. The under-display fingerprint technology works only with OLED screens, so we shouldn’t expect anything short of an OLED panel from the Vivo X20 UD.

The Vivo X20 UD is powered by Snapdragon 660 chipset with 4GB of RAM, while internal storage has increased to 128GB, expandable up to 256GB using micro SD slot. The device features same camera configuration as the base Vivo X20 plus: a dual 12 megapixel and 5 megapixels rear setup, and single 12-megapixel front camera setup.

It will boot Android Nougat out of the box, while a 3800mAh battery is in charge of the power supply. The device will come in Black, Black Gold, Gold and Pink Gold color options. 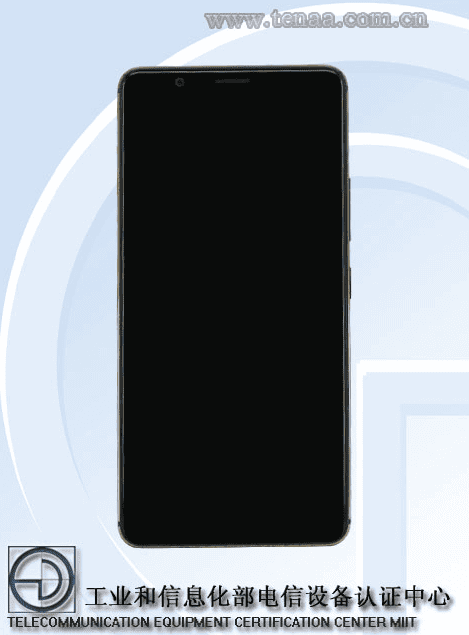 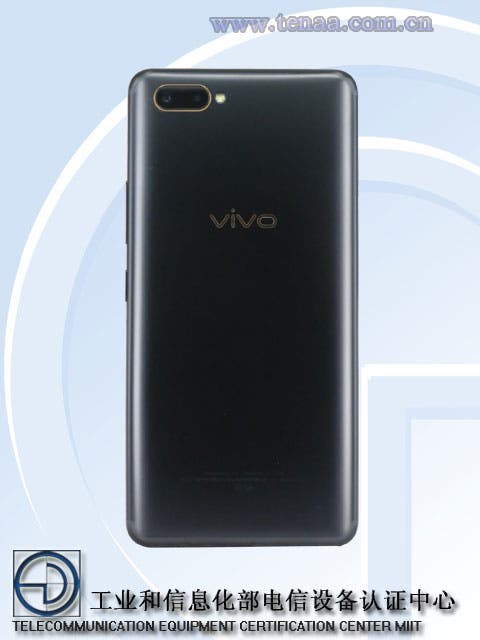 Next Samsung Galaxy S9 Coming on the 16th of March