The first phone with an under glass fingerprint scanner should be the Xiaomi Mi 5S. But the company ruined this device. Later it became known this technology is not ready to appear on final products. So all rumors concerning it were fake. More than a half a year has passed and now we are getting rumors and leaks referring to the under display fingerprint technology again. Last month, we heard VIVO will be the first to launch a smartphone supporting an under glass fingerprint technology. Yesterday, a mysterious smartphone named the VIVO X20 Plus UD visited TENAA causing a huge stir around it. 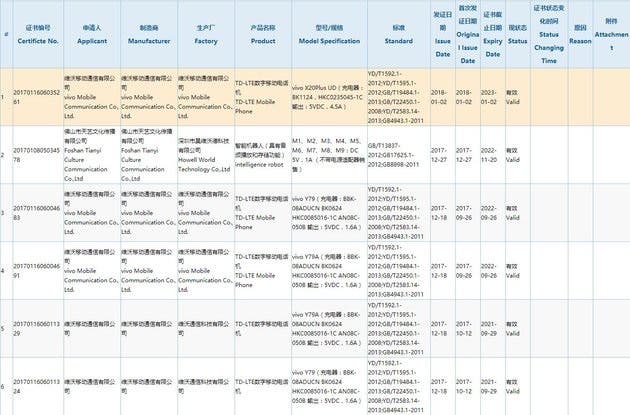 As you know, the most powerful phone of the company is the original version of the X20 Plus. So when the VIVO X20 Plus UD passed TENAA many wonder what ‘UD’ means. Some were thinking it stands for Up Date. The rest were thinking the UD stands for Underwater Defense. But later we remember VIVO is said to come with the first under glass fingerprint technology. Thus the UD could stand for Under Display.

Earlier in December 2017, Synaptics announced the world’s first under-screen fingerprint sensor gone on mass production with a model number.  This fingerprint sensor can be directly encapsulated in the OLED screen not affecting the overall thickness much. Moreover, the manufacturer said the first phone with this technology will appear at CES 2018, and it will come our way from VIVO. 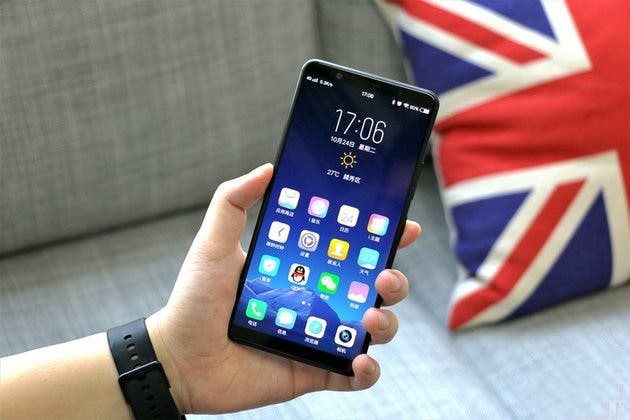 So there is every chance the VIVO X20 Plus UD to be the world’s first smartphone supporting under glass fingerprint technology. However, we have heard no official response. So all we have is to cross fingers and wait for the upcoming event. At last, the regular VIVO X20 Plus sports a 6.43-inch full-screen, Snapdragon 660 chip, 12+12MP rear camera, and many other crazy features.