While the term “struggling” would not fit nicely for Apple, the company’s sales numbers achieved in 2015 and 2016, were far from their best performance. In a move to win again the consumer’s interest, the company gave life to a special tenth-edition of the iPhone in 2017, the iPhone X.

The smartphone was launched in the first week of November, which helped Apple’s US market share to see a 10 percent increase during the last three months of 2017. The previous 29% iPhone’s presence in the market reached the peak of 39% during Q4, being the best increase in years. On a year-to-year comparison, the iPhone’s Q4 2017 market share was up 5% from the 34% achieved in Q4 2016. 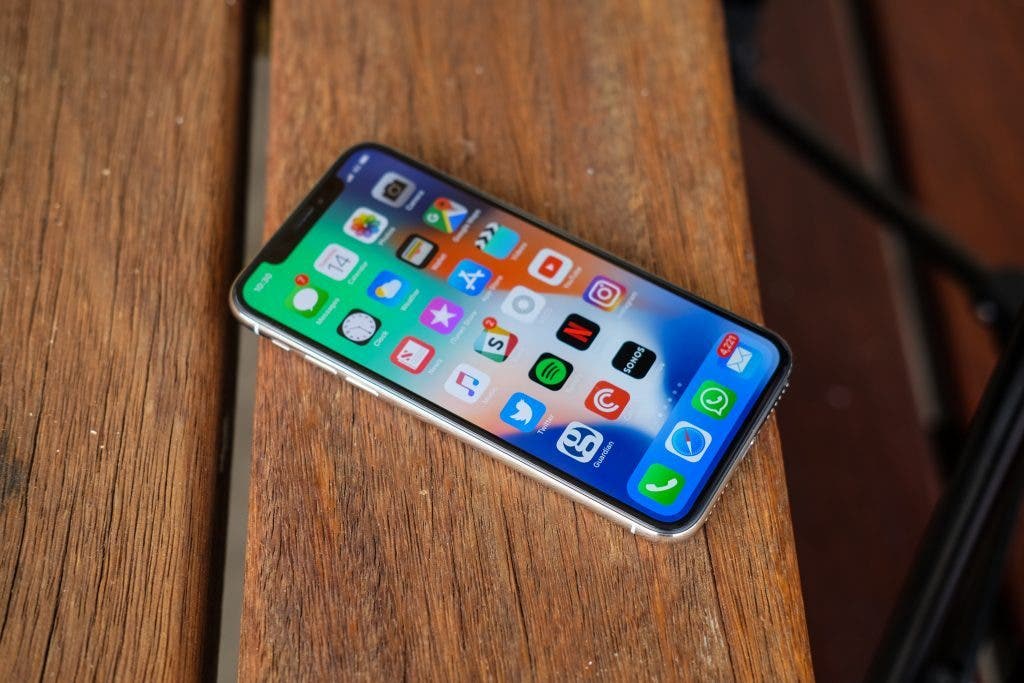 When compared to its main competitors, Apple had a 7% point lead over Samsung from October to December 2017. All of the other manufacturers together grabbed 15% of the U.S. market. A lot of this Q4 increase can be credited to the iPhone X itself, which not only got expressive sales, but was the protagonist in the rate increase at which Android users switch to iOS, and the numbers of iPhone upgrades among Apple’s consumers.

Worth to mention that Apple also dominated the number of new devices getting activated in the week leading up to Christmas. Another report states the top-three of selling smartphones in the U.S, during November, were the models released in 2017, iPhone 8, iPhone 8 Plus and the iPhone X.

We can’t say that we aren’t surprised, since the iPhone X was the first Apple’s smartphone in years to care about innovation other than recycling concepts and specifications over the years. We just hope that Apple keeps bringing the best they can offer in future models, in the name of its costumer’s sake.

Next Motorola's Moto G6, Moto G6 Plus and Moto G6 Play, gets leaked