At CES 2018 we saw many devices unveiled by the South Korean tech giant, Sony. But this is only an appetizer for the upcoming models that are going to be unveiled at the MWC 2018 at the end of next month. This the main conference where the annual flagship of Sony should debut. Today, it became known this handset is going to be called the Sony Xperia XZ Pro. Earlier we have heard Sony is working on an OLED screen smartphone with a 4K resolution. Seems this is the phone we have been talking about. But let’s get acquainted with the rest of features of this amazing smartphone. 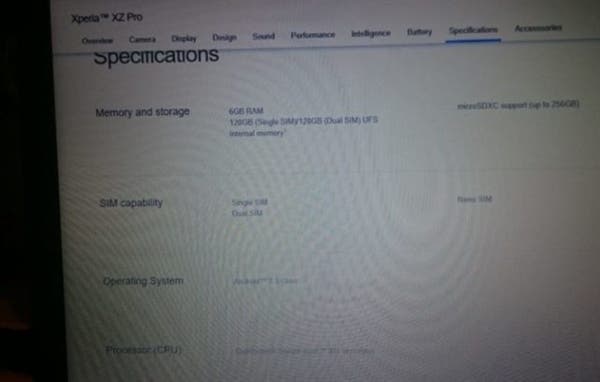 A few days back, Don Mesa, Sony Mobile’s vice president of marketing for North America, gave an interview to Engadget and revealed some important information about the upcoming Sony Xperia XZ Pro premium flagship. Adding the leaks we have seen concerning this phone, we can have a complete picture of its specs list. As Mesa said, Sony is aiming at making more dual-camera handsets in 2018. We have heard the Sony flagship should come with a dual-camera using a 18MP sensor (a single pixel area of 1.33μm) and a 12MP sensor (a single pixel area of 1.38μm). On the front, it will carry a 13MP single camera. This is not surprising at all, because Sony is known for its great camera modules, and of course, it will put the best ones on its phones. 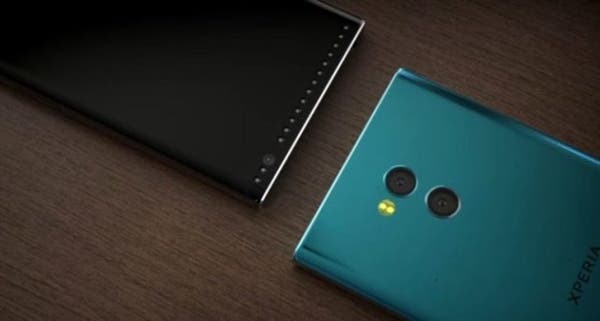 Apart from this, Mesa said they are working on to bring a full-screen design to their handsets. This doesn’t mean the Sony Xperia XZ Pro will sport a full-screen, undoubtedly. There are more important things rather than a full-screen technology that you can find on myriads of phones. As for Sony, it is more focusing on making the OLED technology better. The XZ Pro is rumored to feature a 5.7-inch OLED screen with a resolution of 4K. Seems nothing prevents it from implementing these plans. So once it happens, the Sony flagship will stand out.

At last, the Sony Xperia XZ Pro will be packed with the latest Qualcomm Snapdragon 845 chip, which will be paired with a 6GB of RAM (the lower variant) and a 128GB of internal storage (the maximum capacity). At last, the battery will be 3420mAh, and of course, it will have an IP68 waterproof rating.