Since the inception of MIUI, the operating system has consistently developed and most of the setbacks that were experienced in the early years are now a thing of the past. The current MIUI system is highly optimized and gives users a seamless operation. It is now equipped with CPU acceleration and Dynamic resource allocation which further improve its performance. Gaming with smartphones is inevitable thus smartphone manufacturers are searching for ways to make gaming better. Xaomi has now equipped the MIUI Global Beta ROM with a Game Speed Booster which is lodged under the MIUI Security app. This booster is meant to improve the gaming performance of smartphones with this OS. 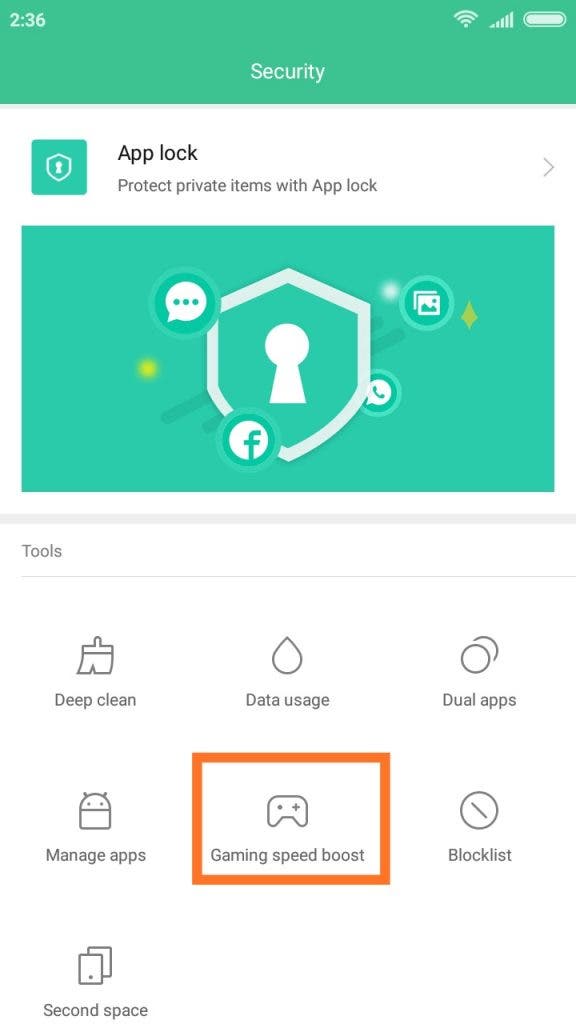 Access to the Game Speed Booster is quite easy, in fact, while setting up your smartphone, you get a pop-up to create a shortcut of this feature on home screen

How Does Game Speed Booster Work?

When a smartphone is used for multitasking, a lot of memory is used up in the process and this slows down the general performance of the device. Game Speed Booster cleans the cache and memory as soon as it is turned on and this will optimize the general performance of the smartphone.  Games will not be automatically added to Game Speed Booster mode, users will have to add their preferred games manually. 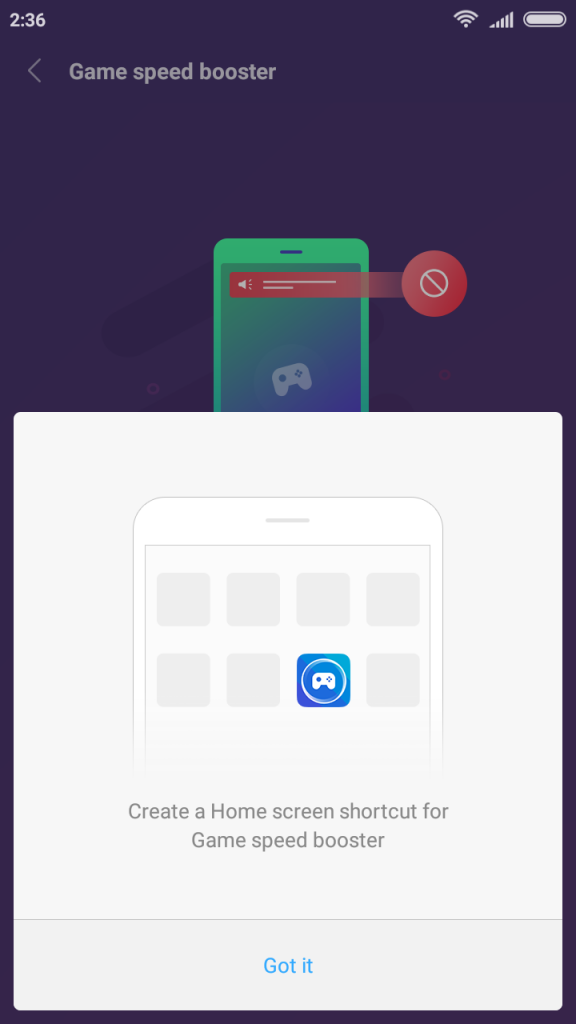 Other Features of Game Speed Booster 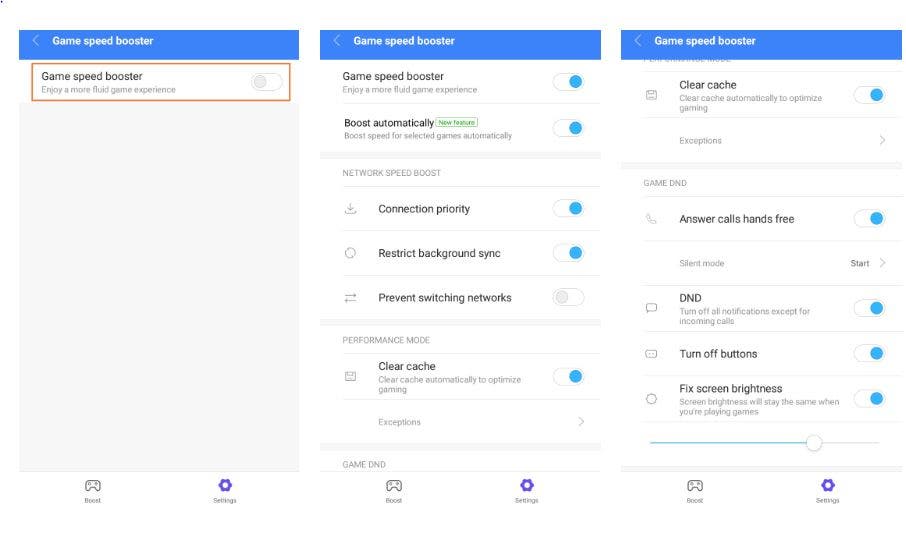 Please note that only MIUI Global Beta ROM is compatible with Game Speed. It is expected that it will be released to the Global Stable ROM with time.

Next Get a Free Order on Microwear's & Enter the Giveaway