Didn’t we just see leaked renders of Moto’s every major 2018 range 2 days back. Well, yes, but nothing compares to seeing the real thing. In this case, we’re talking specifically about the Moto G6 Plus. Some pretty shoddy images of the real Moto G6 Plus prototype have surfaced just now. Yesterday, leaked renders showed off not only the Moto G6 Plus but the Moto X5, and the Moto Z3 variants too. All these leaks coming in such a short time may very well mean we’re in for a surprise early unveil of the Moto G line models this year. 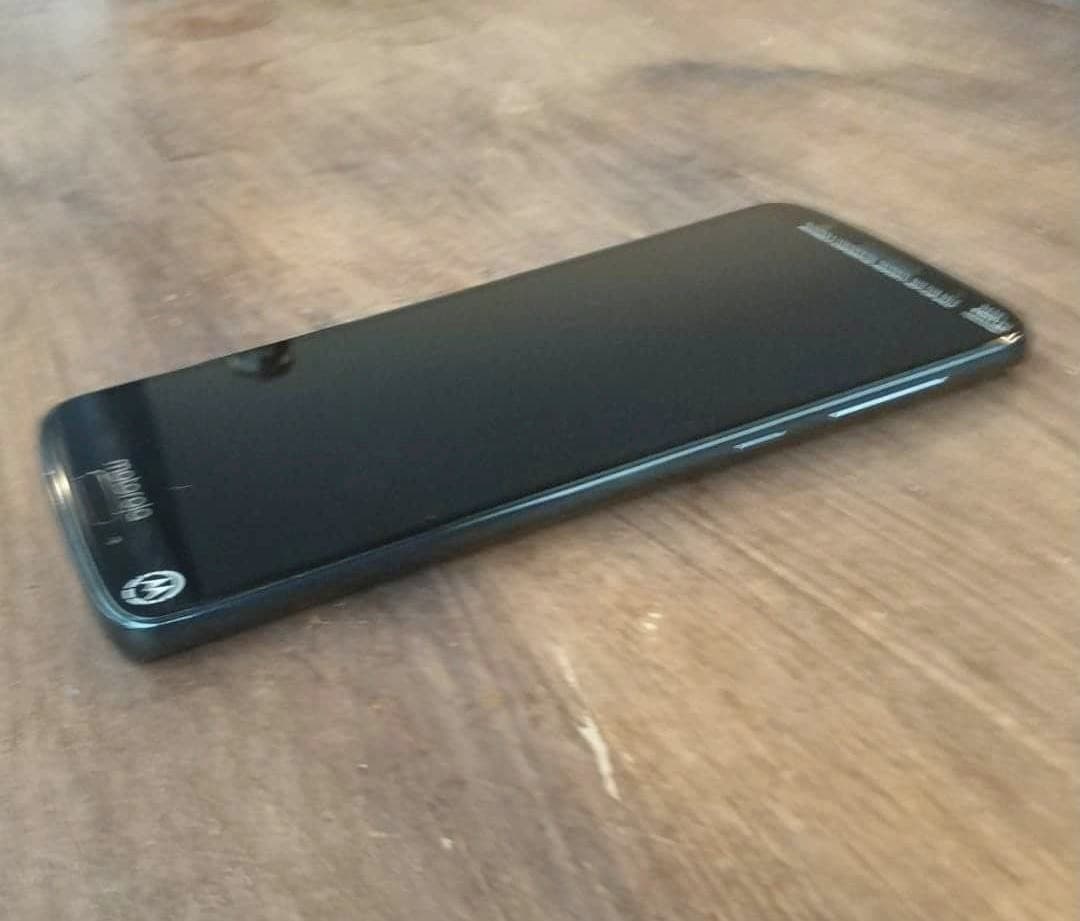 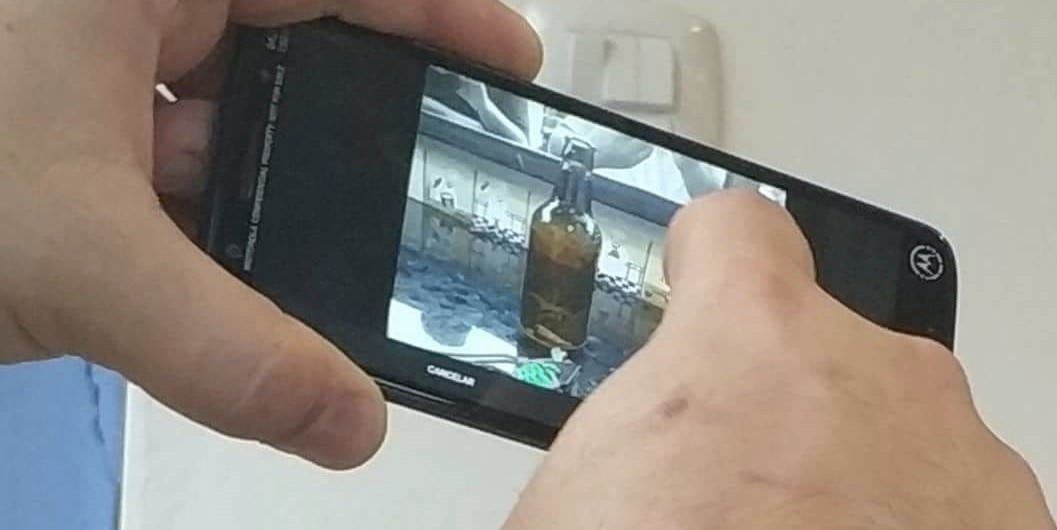 Anyways, today’s images of the prototype aren’t as clear as you would have wanted. Nor do they reveal all angles of the revamped design. But still, what’s important to know is that they corroborate the previous renders. These images are of the alleged pre-production models of the handset. One thing seems to be highly probable, looking at these images. Motorola will definitely be employing a bigger 18:9 aspect ratio display on its mid-range series this year. Also, there’s the fingerprint sensor crammed beneath the Motorola logo visible beneath the display.

As for the specs, there isn’t anything written in stone right now but the spinning rumour mill has its stories. The Moto G6 Plus is expected to feature a 5.93-inch FHD+ display, a Snapdragon 630 SoC, 3/4/6 GB RAM variants and dual rear cameras.

Moto’s G series is very popular and we’re definitely going to see things heat up regarding the device as we get close to mid-2018. Stay tuned, we’ll be sure to let you know if anything important comes up.

Next Huawei's Charging Tech Brings Your Phone Up To 48% of Charge in 5 Minutes!