Back in November 2017, Samsun announced the next color option for its premium flagship. The Samsung Galaxy S8 Maple Leaf is the seventh color option after the black, gray, blue, silver, pink, and gold variants. This is the last promotion of this amazing handset, as its successor sporting better features and looking more stylish will be announced in late February at MWC 2018. As for now, the South Korean manufacturer has announced it will be available for purchase on January 26. The price tag of this red model is 4999 yuan ($778). 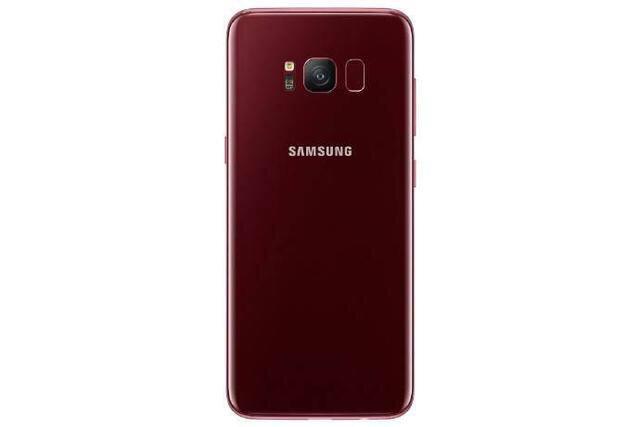 The Samsung Galaxy S8 Maple Leaf Red comes with the same features as the rest six color options. Thus it is packed with a 5.8-inch screen providing a resolution of 2960×1440 pixels, Snapdragon 835 chip, 4GB of RAM, 64GB of ROM, 12MP rear camera, and 3000mAh battery.

Actually, Samsung is one of those rare manufacturers that offer many color options to the buyers of its flagship devices. Earlier Nokia has been acting in this way. Probably, you will remember the (former) Finnish company collaborated with popular designers that have chosen unique colors for the Lumia line models. At this moment, only a few of smartphone makers pay attention to this feature. Even Apple doesn’t launch many options. Fortunately, Huawei that occupies the third position in the world also likes offering many colors. In this sense, Samsung is competing with Huawei more rather than Apple.

Previous Sandstone OnePlus 5T sold out outside China, delisted in the US