Ulefone decided to make everybody a perfect present and celebrate the new year with up to $80 off on their products selling on the online store Banggood. The offers include the Ulefone Power series and a whole lot of other all-screen smartphone models. Let’s check out some of the best deals!

This happens to be the latest 18:9 full display and big-battery smartphone from Ulefone, coming with a massive 6080mAh battery with a new 5V/3A fast charge support. It also features a powerful Helio P23 octa-core processor coupled with 6GB of RAM and 64GB of internal storage, an advanced Face ID recognition system and latest Android 8.1 Oreo as the OS. The Ulefone Power 3 is now on sale for $219.99 over on Banggood.

If you’re looking for a more affordable one and still have a long lasting big battery phone, the Power 2 could be a great alternative. Equipped with a Mediatek MT6750T octa-core processor, 4GB of RAM, 64GB of internal storage and a 5.5-inch FHD display, the Power 2 can be yours for as low as $164.99. 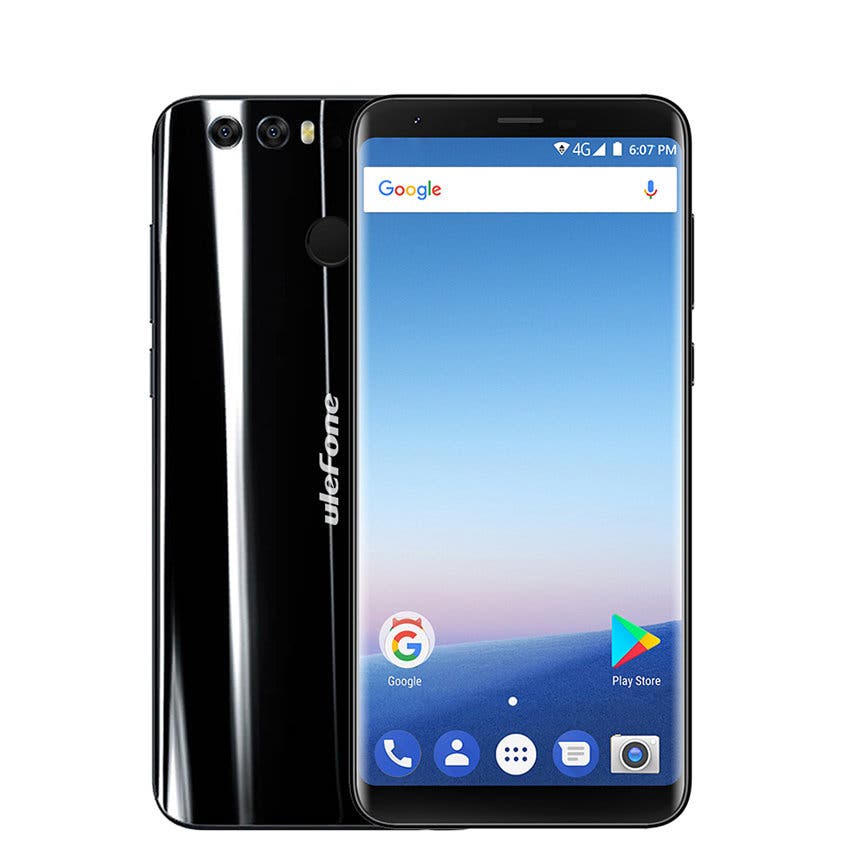 In the same category we also find a cheaper 18:9 all screen MIX 2 powered by MT6737 quad-core processor with 2GB of RAM, 16GB of internal storage, 3300mAh battery, rear fingerprint scanner and Android 7.0 Nougat. The MIX 2 is currently on sale for just $103.99.

Now if you’re looking for a high-end smartphone with an insane amount of storage, the T1 and T1 Premium edition are two great options. They both come with an Helio P25 octa-core processor, 6GB of RAM, 64GB of internal storage (128GB on the Premium Edition), 16MP/5MP dual rear cameras, 13MP front camera with softlight, metal unibody, 3680mAh battery,front fingerprint scanner and Android 7.0 Nougat as the OS. The Ulefone T1 sells for $212.99, meanwhile the Premium Edition goes for $269.99.

If you’re someone who would go on a trip in the nature for more than a day a week, then Ulefone also has a rugged series you might want to check out. The Ulefone Armor 2 features IP68 rating, Helio P25 processor, 6GB of RAM, 64GB of on-board storage, front fingerprint reader, 4700mAh battery,16MP rear camera, 13MP front camera and Android 7.0 Nougat. You can get all of that for just $239.99 over at Banggood.

Does the Armor 2 look too pricey to you? Then you can purchase the downgraded Armor 2S with an IP68 rating, a MT6737T quad-core processor, 2GB of RAM, 16GB of internal storage, a front fingerprint sensor and a 4700mAh battery for as low as $159.99. 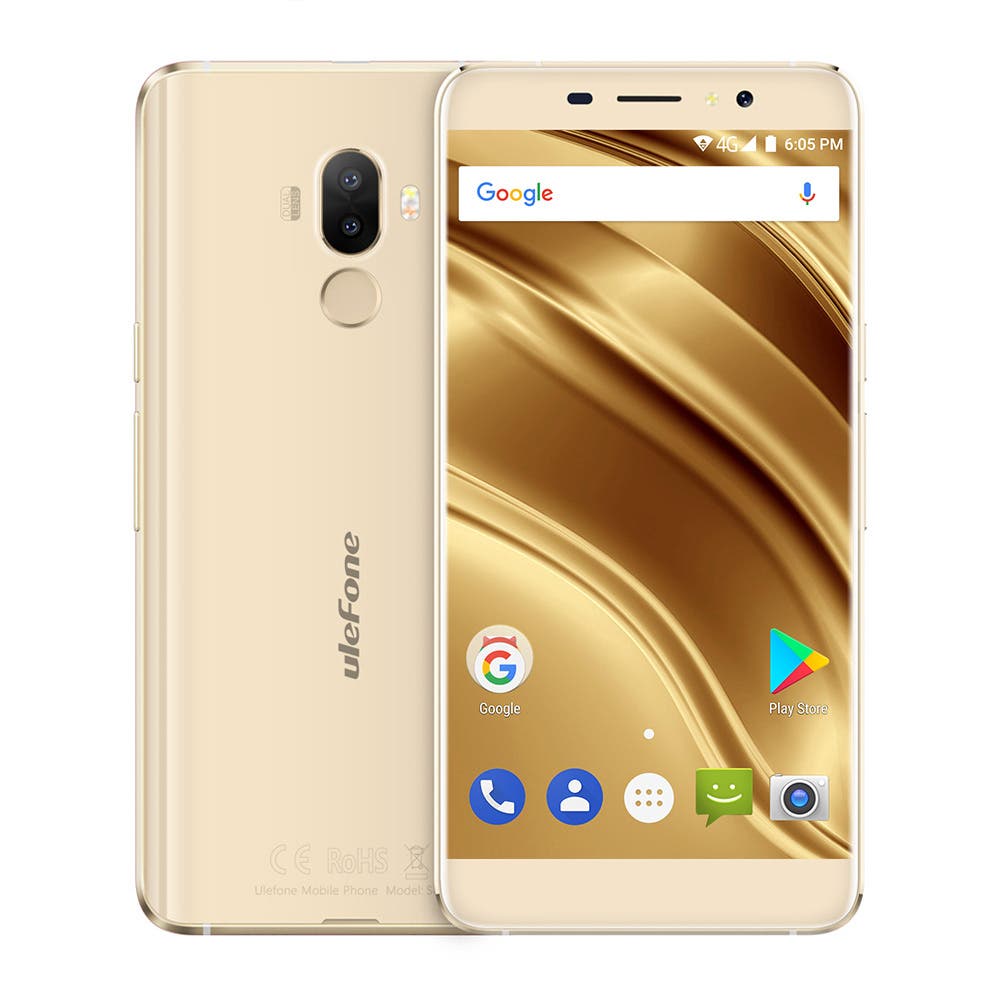 The event starts on Jan. 16th and will last up until Jan. 22th. Visit the promotional page on Banggood to learn more.

Previous Get Points on MAZE's Official Website and Redeem Gifts