After weeks of leaks and rumors we finally have AllCall confirming the specs we’ll find on the upcoming AllCall Mix2. The main features of which will be four, going from fast wireless charging and a full screen 2.0 design to face unlocking and Android 8.1.

Let’s begin with the outside. The AllCall Mix2 comes encased in a metal frame created through IML technology, inside which we find a large 6-inch FHD+ (2160×1080) display with an 18:9 aspect ratio and a nearly 90% screen-to-body ratio.

What’s more interesting though, is that AllCall managed to pack an high-end MediaTek Helio P23 on their Mix2 – which is kind of an achievement for the smaller phone maker. The Helio P23 is indeed a really good chip and it can be found on phones produced by big companies such as Oppo and Vivo. This SoC also brings support for LPDDR4X RAM, dual 4G VoLTE/ViLTE and a Mali-G71MP2 GPU. 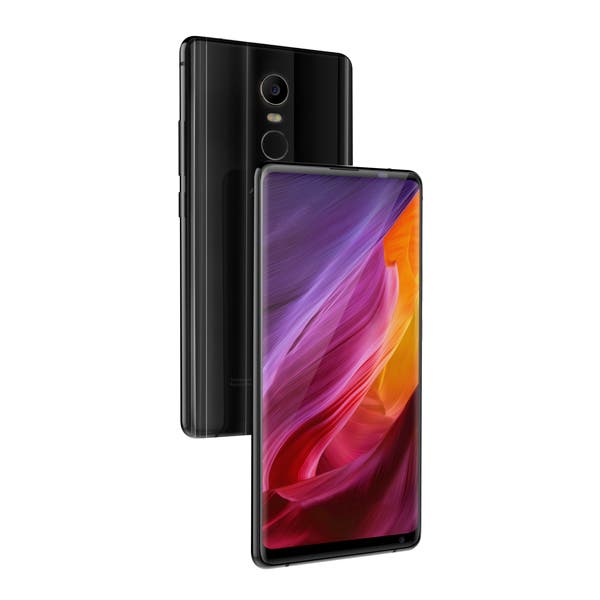 To match the power of the CPU the phone will boast 6GB of RAM and up to a whopping 128GB of internal storage. The modern CPU also allows the AllCall Mix2 to take advantage of the 16MP rear camera which features an F/2.0 aperture and PDAF. Meanwhile on the front, a good 8.0MP shooter accompanied by an LED flash will take care of all the selfie work. 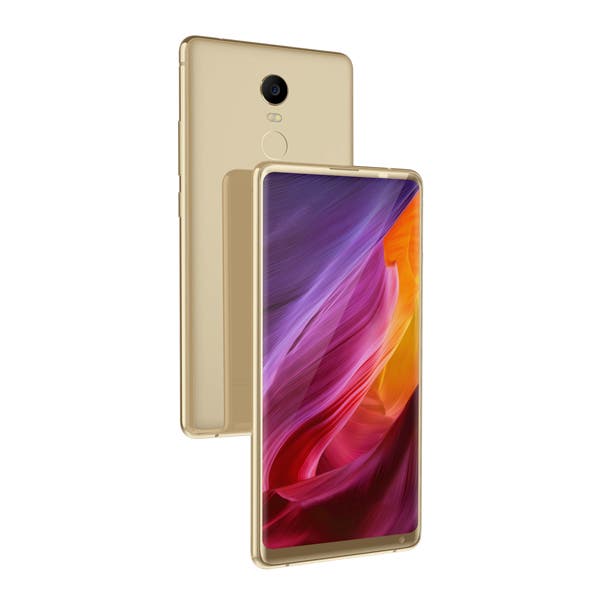 Last but not least, the AllCall MIX2 will come with Android 8.1 Oreo out of the box, which still isn’t something many other phone manufacturers can brag about.

Finally, how much will it cost? Not too much! The AllCall Mix2 will go on sale for $199.99 in the 64GB storage version and $219.99 for the variant with 128GB of memory. Learn more about the AllCall Mix2 on the official website.

You can also enter the official giveaway to win a free AllCall Mix2 now!