Elephone’s P8 lineup of phones has somewhat slipped under many people’s radar as we were more focused on the fancier Elephone S8 that came out at around the same time. That said, the Elephone P8’s we’ll be listing down below are still a great selection of phones bang for the buck; keep reading if you’re looking for a good deal!

Let’s kick things off with the big-battery Elephone P8 Max. The smartphone packs a large 5000mAh battery along with a 5.5-inch FHD display, an octa-core CPU, 4GB of RAM and 64GB of storage.

The Elephone P8 Max can be found over on Gearbest for just $139.99 during the promo taking place from January 22nd till the 29th.

Next we have the Elephone P8 3D, a smartphone that features a very unique 3D technology that allows you to watch tridimensional videos or movies on your smartphone without the need of additional glasses. The P8 3D is also equipped with an octa-core processor, 4GB of RAM, 64GB of internal storage, a 5.5-inch FHD display, dual rear cameras, a 16MP selfie camera and a large 4050mAh capacity battery. 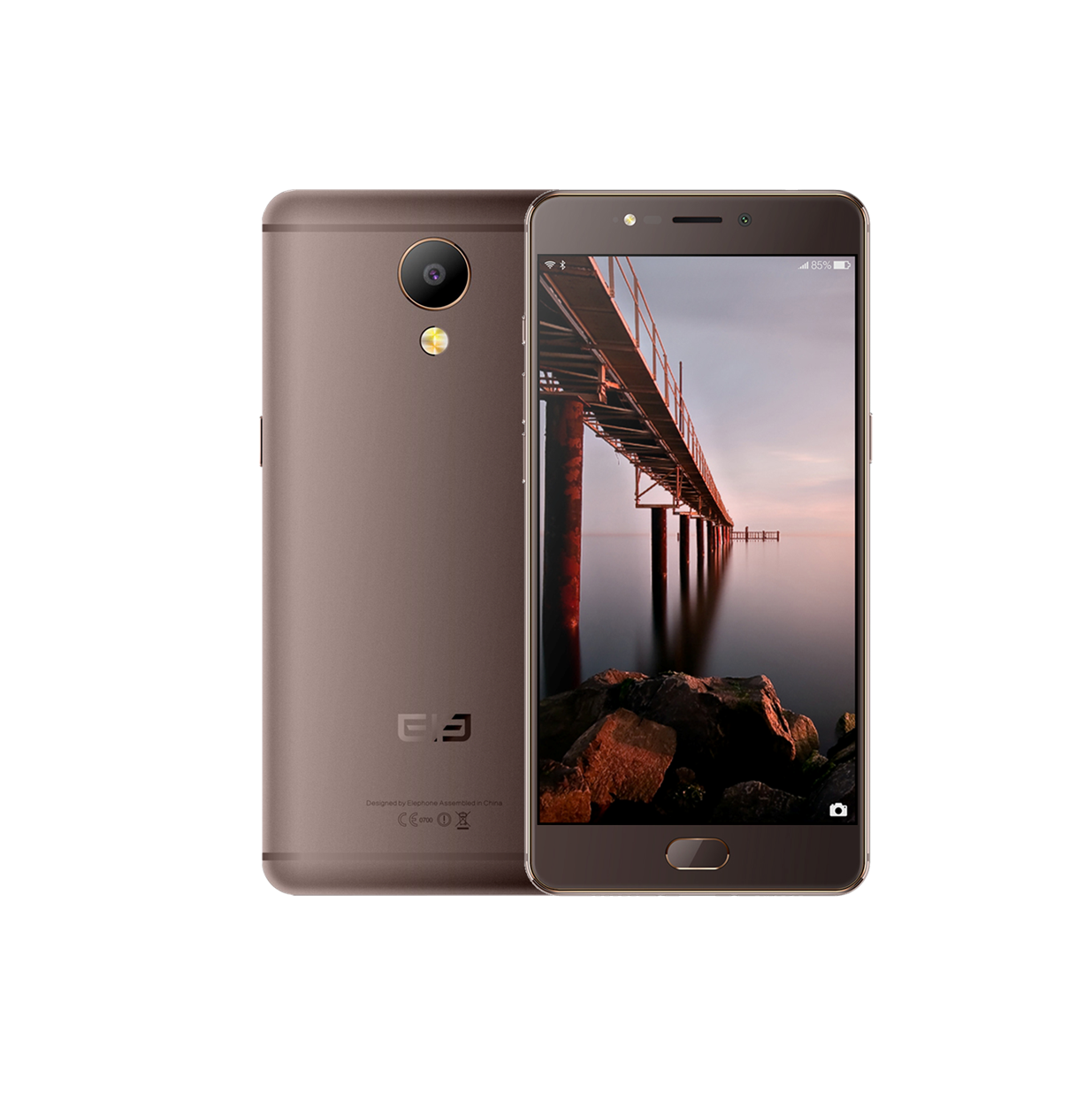 Lastly, there’s the plain Elephone P8 boasting a Mediatek Helio P25 CPU along with 6GB of RAM and 64GB of internal storage. The smartphone also packs an high res 21MP Sony IMX230 rear camera and a 16MP selfie snapper with a soft flash.

On Gearbest’s promo page you’ll find more deals on other Elephone phones, click here to check them out.