UMIDIGI just revealed some additional details about the upcoming Z2 flagship phone we checked out just yesterday. Let’s see what features the smartphone will come with other than its iPhone X “inspired” look. Let’s begin with the number of cameras which – according to the latest rumors – will be four. Of course, we’re going to find two at the front and two in the back, so that we can get photos with a shallow depth of field effect on both sides. The UMIDIGI Z1 will be boasting NFC, a technology that should become a must in 2018; and last but not least, the smartphone will feature a glass back with rounded edges, making it more comfortable to hold. 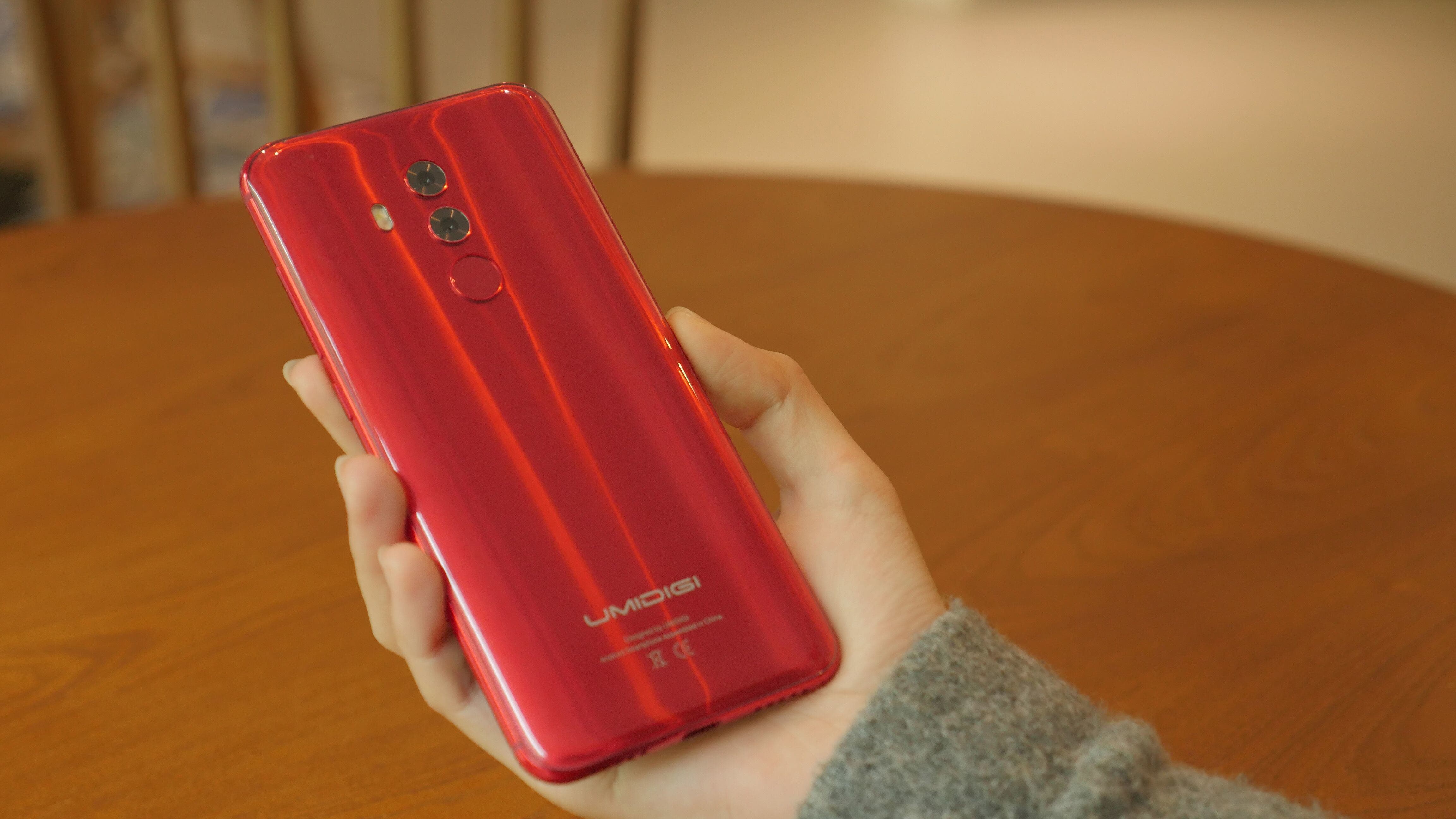 As far as the rest of the design goes, the Z2 will come with a “trendy” top notch iPhone X-style and an overall premium design, very much so that the company decided to bring it with the slogan “breathtaking design, cool”. What do you guys think? Did it take away your breath? Is this going to be a good iPhone X alternative? Let us know down below! 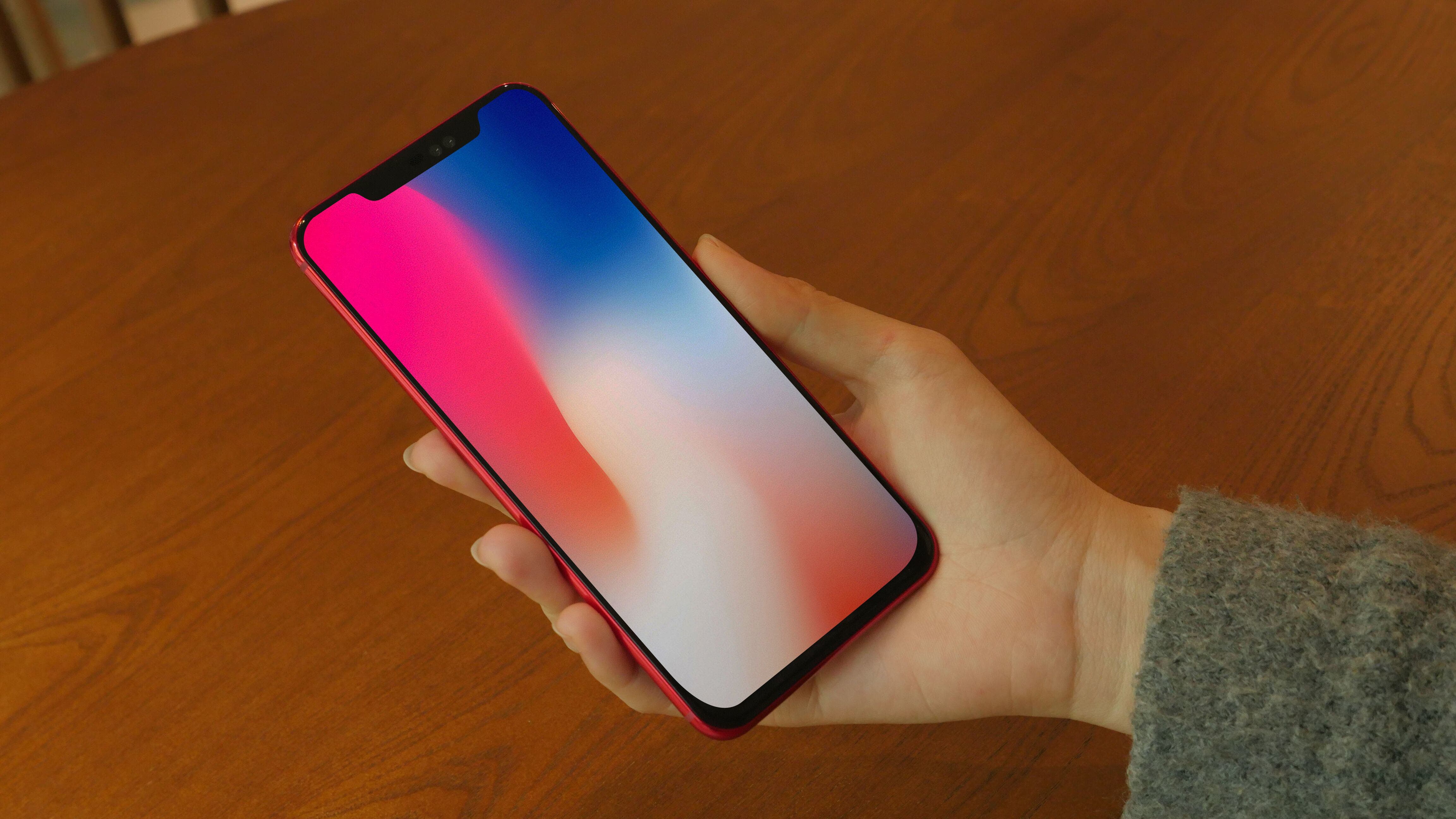 Before doing that, you might want to check out the recently launched UMIDIGI S2 Lite and its running giveaway. The S2 Lite comes with an 18:9 aspect ratio, full screen design, a massive 5100mAh capacity battery, flagship-level Omnivision 16MP+5MP dual-lens cameras, 3D FACE ID and 4GB Ram. The smartphone will be sold for $169.99, presale starts on January 22th over at Gearbest. Click here to learn more about the UMIDIGI S2 Lite and enter the giveaway!