Lightinthebox might have just won over some loyal customers with the incredibly good deal they’re running on the Xiaomi Mi A1. You can indeed get the smartphone for as low as $179.52! Keep reading if you’re interested. 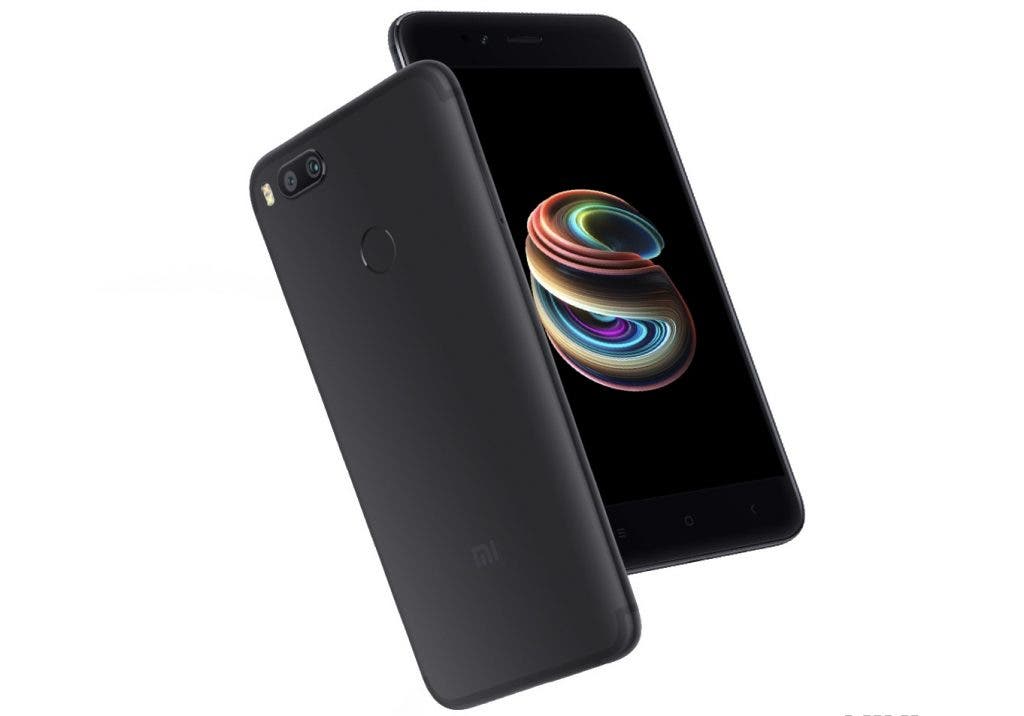 You probably already know every detail about the Xiaomi Mi A1, but let’s go through the main highlights for those who aren’t always in the loop. Xiaomi’s phone comes with a 5.5-inch Full HD display encased in a beautiful metal body. Under the hood we find a good performing and power efficient Qualcomm Snapdragon 625 paired with 4GB of RAM and 32GB of storage (which is expandable via micro SD).

Another cool feature on the Mi A1 is its dual camera setup composed of two 12MP shooters with the main sensor able to record 120fps video, meanwhile on the front we find a 5MP selfie snapper with a large F/2.0 aperture.

Last but not least, what makes the Xiaomi Mi A1 different from any other Xiaomi phone on the market is the OS. The Mi A1 does indeed come with a clean Android ROM which makes it a great option for those who aren’t in love with MIUI. 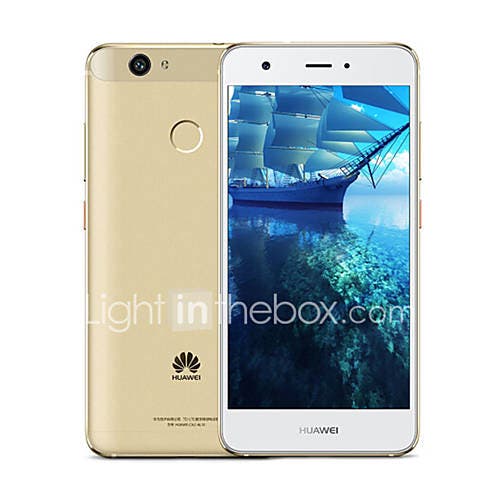 The Xiaomi Mi A1 isn’t the only good deal currently running on the site though. On Lightinthebox you’ll also find the smaller Huawei Nova coming with a 5-inch display, a Qualcomm Snapdragon 625, 4GB of RAM and 64GB of internal storage.

The smartphone also packs a 12MP camera that is able to record 4k videos, an 8MP selfie shooter and a big 3020mAh battery.

Previous Xiaomi Is Currently Worth $100 Billion