An exclusive report from the Chinese media (Cai Xin) states that Xiaomi held a listing launch today and the company chooses to be listed in Hong Kong. An investment banker said that Xiaomi is striving to become the first manufacturing giant to visit H-shares after The Stock Exchange of Hong Kong (HKEx) new policy. Earlier, some sources confirmed that Xiaomi would be listed in the second half of 2018 with a valuation of $100 billion. There is also an argument that the valuation of Xiaomi may reach as high as $200 billion U.S. dollars, but it can not be confirmed. Sources close to the company says that Xiaomi has never submitted a valuation of $200 billion to the investment bank or anyone else but that the $100 billion valuation is much more reasonable. 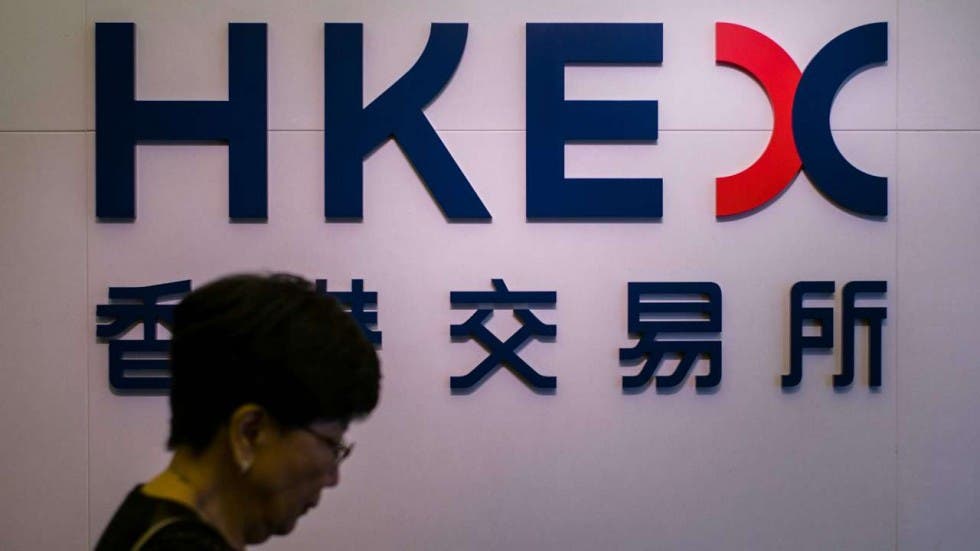 HKEx is undoubtedly a tremendous opportunity for Xiaomi – the Hang Seng index in Hong Kong rose 36% in 2017 and has a world-wide reputation. As of January 11, 2018, the Hang Seng Index hit a record high of 13 days. Due to the painful loss of online sales giant, Alibaba, HKEx modified its operation. In December 2017, it announced the implementation of “shares with different rights” to attract mainland companies to be listed in Hong Kong and the present structure of Xiaomi is undoubtedly very suitable.