MWC 2018 will take place later next month in Barcelona. This means the annual flagships of many manufacturers will debut as soon as in February. The Samsung Galaxy S9 and S9 Plus are the most anticipated models for many customers, undoubtedly. Earlier we have heard too much about these models. We have seen too many leaked photos. Seems we know about the upcoming flagships … but the pricing. Last year, many manufacturers have had to increase the pricing of their handsets due to the increased purchase cost of components and exchange rate fluctuations. So it’s been assumed the forthcoming Samsung phones will cost more than the original S8/S8+. Fortunately, it’s going to happen the other way around.

Yesterday, Samsung Chinese President Quan Guixian said in an interview that many manufacturers are increasing the prices of their phones in order to provide a user experience. But the Samsung Galaxy S9’s selling price will be the lowest in the world. This simply means their flagships will cost less than the current models. The latter was announced at 5688 yuan ($888). So the S9 should cost around $800. 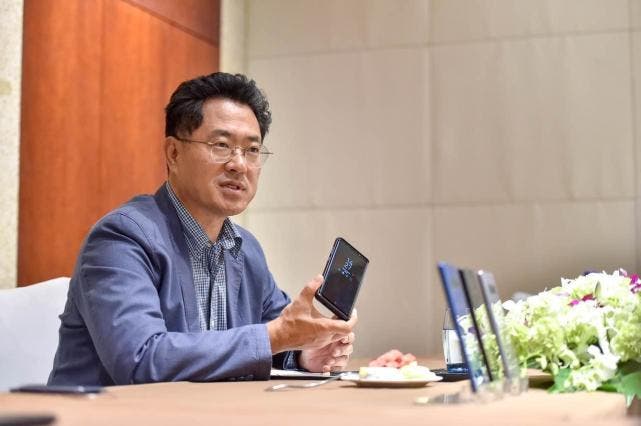 As for now, the SM-G9600 / DS and SM-G9608 / DS have passed 3C certification. Though no one has claimed these are the alleged Samsung Galaxy S9 and S9 Plus, we are sure both codenames belong to the aforementioned models.

According to all those rumors and spotted documents, the Samsung Galaxy S9 will come with a Snapdragon 845, 5.8-inch screen with a higher aspect ratio, 12MP rear camera, and support a few trendy features such as facial recognition, IP68 waterproof and dustproof rate, and wireless charging. The assumed launch date is March 16.

Previous Sony to Stay in Smartphone Business for Strategic Reasons