There is a simple regularity. Every niche Xiaomi enters it becomes an absolute leader in a couple of years. But there is the second regularity as well. Every niche that is occupied by Xiaomi is attacked by Huawei. As the latter is a better known brand, there are more chances to outrun Xiaomi and other competitors. This is especially seen when looking at the smartbands market. A few years ago, when fitness trackers became popular, Fitbit was an absolute leader keeping others far from it. But Xiaomi entered this market with its much-popular Mi Band and became the number one wearable seller in the world. Its second-gen Xiaomi Mi Band 2 was designed so well that made everyone to fall in love with it at first sight. But there is another product that makes a tough competition to all the fitness trackers in the market. If you guess, we are talking about the Huawei Band 3. The latter has been initially priced at $49. But now you can acquire it for only $29.99 if using the coupon (code: GBMAYNEWCT). 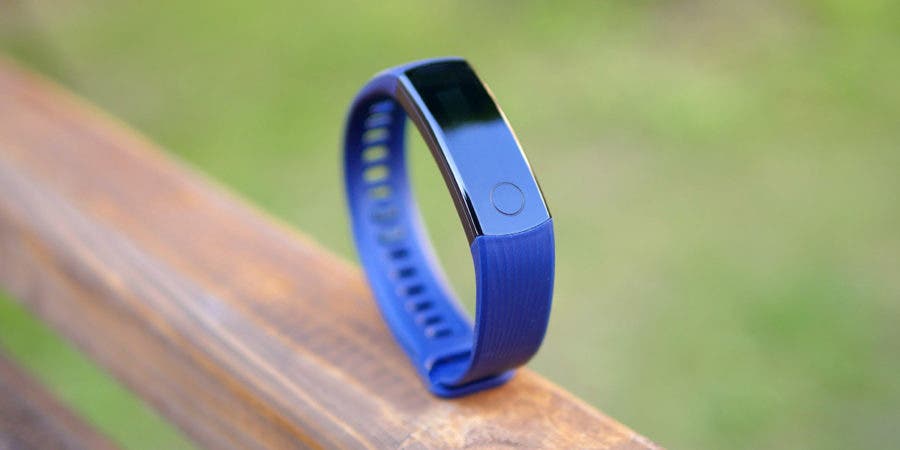 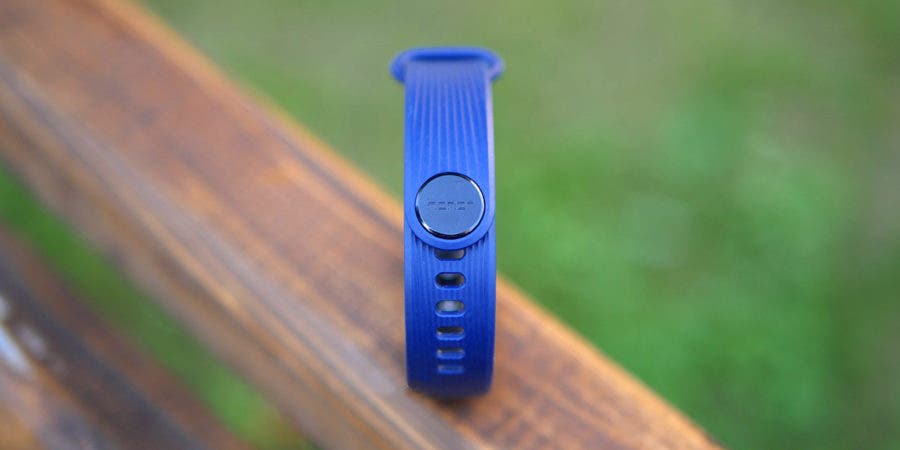 This product comes with a rubberized strap. Actually, there are three color options to choose from – orange, black, or navy blue. As we said, the strap sits nice and snugly on the wrist due to a high-quality rubber. The unit carries a monochrome OLED screen (black and white). So it will consume only a very little power. But no need to worry about the viewing quality, as you will see every single pixel. Plus, it will provide a three-day battery life on a single charge.

It’s controlled via a single button on the screen. It will allow you to navigate through various options and monitor the steps you’ve taken, calories you have burned, your heart rate, swim times, etc. of course, everything can be seen and controlled via an app.