Back in October 2017, ZTE launched an experimental phone named the Axon M. The selling point of this smartphone is the use of two identical screens that are connected via hinges. Many have been thinking this phone won’t succeed. But the company thinks it can be the future of smartphones, and it is going to launch identical handsets in coming years. But before that, the manufacturer has decided to enter the biggest market in the world, China. A few days back the ZTE Axon M was announced for the Chinese market. Today the company officially made it available for purchase. 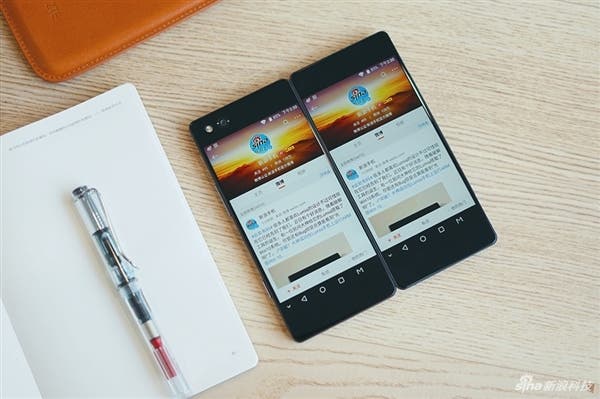 The ZTE Axon M comes with two 5.2-inch screen providing a 1080p resolution. But when the phone is completely opened the screen size will become 6.8 inches. So you can use it as a regular tablet. But there are various modes such as classic mode, large screen mode, split-screen mode, and mirror mode. The most attractive of them is the split screen mode that allows users to run separate apps on each of displays just identical to the same experience on a regular PC.

At last, the ZTE Axon M will have successors. Jeff Yee, VP Technology Planning, and Partnerships at ZTE said in an interview ‘they will eventually make some really flexible folding devices, and over time, we might add more and more amazing features.’ Shortly, they think this can become a mainstream, and they want to become a founder of that trend.