Although Honor has chosen to break its promise of updating Honor 8 to Oreo. The company aims to keep the smartphone’s software update, no matter the Android version. It’s true that the company could change its mind in the future, due to the demand, but until then, let’s keep tracking those minor updates.

The biggest star of this new update for Honor 8, it’s the new 3D Panorama mode. The new mode will allow the users to shot 3D dynamic images. To enable it, an Honor 8 user only need to open the Camera app and access it through the app.

Another important update involves the security. Honor thinks that a good way to exercise users memory of their lock screen password is to require it in every three days. We are sure that while this may be good for security reasons, it may turn annoying for some users. 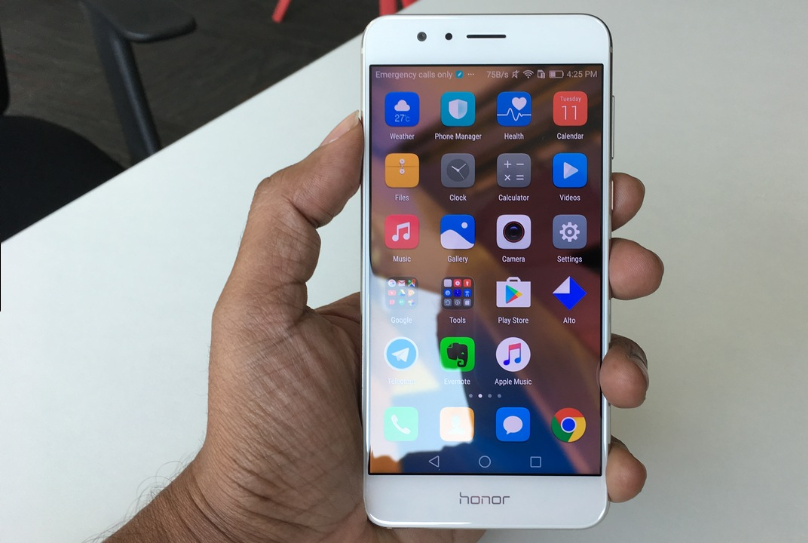 Additionally, the software also brings a recycle bin in the gallery, where users can give another chance for deleted pictures. Worth to mention that pictures will stay in the recycle bin for just 30 days before permanent removal.

Honor also put some focus over the split-screen feature with a new dedicated key for the Facebook instant message. The new key allows users to enter split-screen mode with a single touch. This will be an extra help when you’re seeing video content in full-screen. 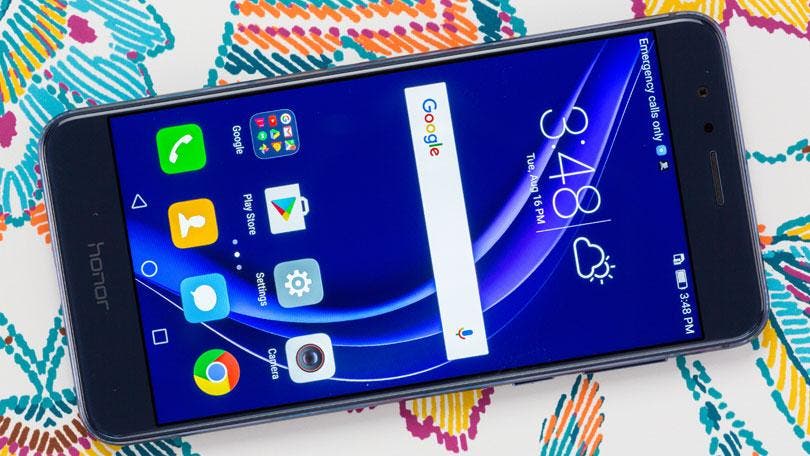 The update also brings a couple of fixes, bringing full support for two accounts logging in the App-twin feature. Furthermore, the burst feature in the camera also got some treatment, resulting in more stability. Lastly, but not least, the update also includes a pair of optimizations for battery.

Honor 8 update is rolling out through OTA, so it’ll take some time before all units receive it. While you can wait for the notification show up, there is also the option to manually check Settings. Although the update isn’t supposed to do any harm to users content, the company recommends the backup of data.

Next First details on the Penta-camera Nokia phone surfaces