The Mi 6X is supposed to be a sibling to the Mi6, but with a more affordable price tag, asseen previously with the Mi 5X and Mi 5C which were downgraded versions of the flagship Mi5. The rear panel of the Mi 6X has leaked a month after a transparent back case was leaked. 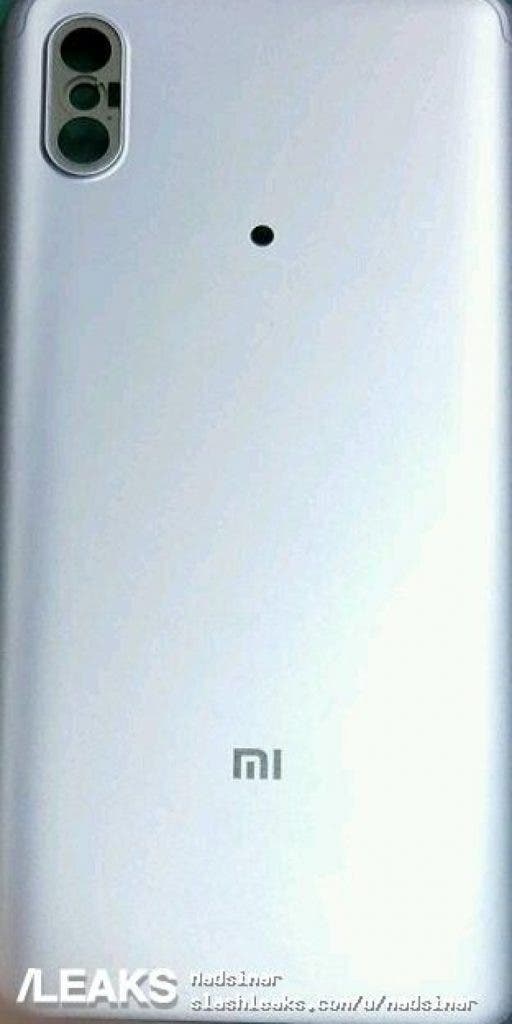 The rear panel design corroborates with the design of the transparent case that was leaked earlier. It features a vertically aligned dual camera setup,inspired by the Apple iPhone X. This is not a surprise since Xiaomi has time and again taken inspiration from Apple’s design, even earning the tag “Apple of China”. The transparent case that had leaked showed a cut out for the fingerprint scanner on the back, whereas the rear panel seems to have a small hole, which looks nothing like a fingerprint scanner. This might be a prototype version of the panel, so there are chances that the hole is just a marking for the fingerprint scanner position. The panel seems to be made of metal with curved edges.

The specs and other design details of the Mi 6X are not known. But judging from the past, it’ll probably be a toned down version of the flagship Mi6.