A South Korean non-government organization launched a criminal lawsuit against Apple and Apple Korea for deliberately reducing the performance iPhone’s. The defendants are Tim Cook, chief executive of Apple Inc., and Daniel DiCeco, CEO of Apple Korea. This is the second time Apple has been accused of crimes against the iPhone in the wake of the French move. If the prosecutor’s investigation reveals that Apple’s conduct was indeed a criminal act, then Apple CEO Tim Cook and Apple Korea Branch CEO Daniel DiCeco is likely to be imprisoned or fined. 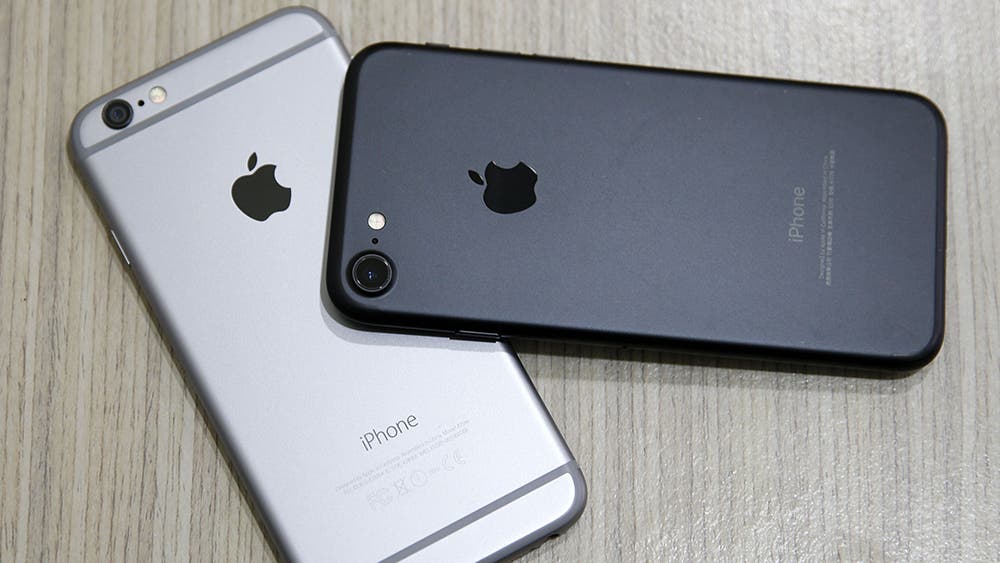 On the 18th of January, CUCS, a non-governmental organization in South Korea, accused Tim Cook and Daniel DiCeco of committing crimes at the Supreme Procuratorate. CUCS, claims that Apple’s actions correspond to computer obstruction of business (article 314 of the Criminal Code), fraud (article 347 of the Penal Code) and property damage (article 366 of the Penal Code). CUCS believes that entering illegal orders on the iPhone can create problems in information processing and disruptions in wire transfers, stock purchases, word processing and information search, all of which hinder business growth.

The group also believes that as the iPhone’s performance drops, consumers have to change batteries or buy new smartphones, thereby increasing consumer costs, which is a fraud. Compared with the interests of consumers, iPhone status changes will undoubtedly lead to property damage. If CUCS wins this case, the defendant may be imprisoned for three to 10 years or will be fined not more than $18,600 (11,920 yuan). The group said

“We have decided to blame Apple’s civil and criminal liability on Apple to protect consumers’ property and rights from Apple’s unlawful conduct,” CUCS said. “We hope the prosecutor creates the opportunity for consumers to recover the iPhone User rights.”

Earlier, a French consumer group accused Apple of violating the Hamon Act, which left manufacturers intent on reducing their product performance over time to reduce product usage time. Corporations that violate this law may be fined up to 5% of annual sales or imprisoned for up to two years.