HMD Global has done a lot of reformations to the new Nokia brand, and it is slowly becoming relevant again. The company is currently working on the Nokia 9 flagship smartphone as well as other devices that will be released this year. Recently, we reported that Nokia is working on a new Penta-camera Nokia Phone and the first details of this gadget surfaced online yesterday. Current reports suggest that Nokia and Japanese firm – NTT DoCoMo, has signed a contract for the development of 5G mobile network equipment.

Finland’s Nokia division said on Friday that it signed for the first time, a major agreement to provide NTT DoCoMo, a Japanese telecom operator, with a new 5G wireless base station. NTT DoCoMo is one of Japan’s largest telecom operators, with nearly half of the country’s mobile subscribers. 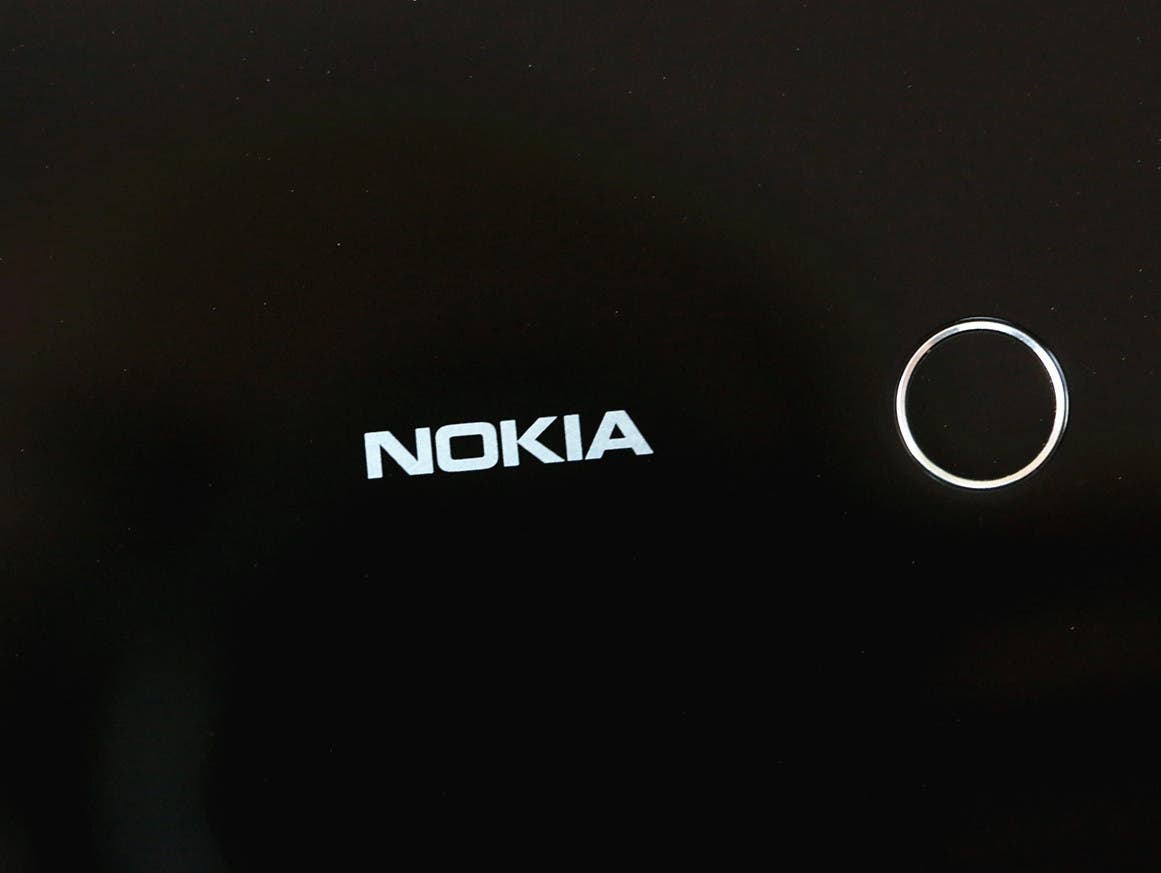 The signing of this contract marks the first time that Nokia officially set the global new radio (NR) standard as a threshold. The agreement came into force in December 2017 and provides a solid foundation for the fifth generation of wireless network mobile base station equipment. Nokia said the company’s financial information had not been disclosed to the public for now. DoCoMo plans to launch the 5G network service business model by 2020, preferably before the Tokyo Olympics. Follow-up work such as internal devices is expected to take place in Tokyo’s metropolitan area and will be rolled out nationwide in the next few years.