Wait for Oreo update of ZTE Axon 7 owners has come to an end as a beta OTA is now rolling out in the US. The update comes even earlier to the year-old handset even as Samsung’s flagship phones are still in Oreo beta stage. The update has long been coming, however, ZTE hasn’t yet officially made an announcement. 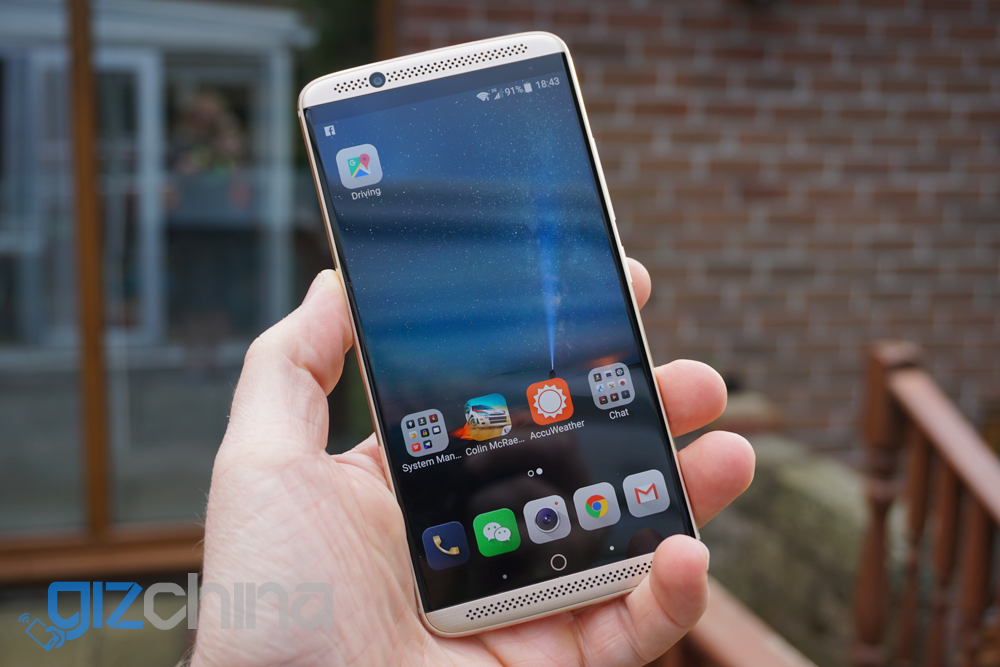 According to the source, a forum community member posted an image of his device rocking the trial version. Since this is a beta, we expect at least some weeks to go before a stable release. Also, ZTE has yet to officially announce this so expect a stable update next month.

As for the features of the beta build, it was earlier found that the company would include a Stock+ UI as part of the update. Users can expect a pretty bloat-free stock-like experience on the device soon. Apart from that, expect the regular Oreo features like Picture-in-Picture, smart text selection, notification dots, Project Treble, and more.

The ZTE Axon 7 (Our Review is here) is a May 2016 device still kicking it and it’s nice to see Android Oreo on such an old device. But this would probably be the last OS update for the device as it completes two update cycles. However, if Android P makes it to the phone, that would be awesome.

If you’re in the US, you can try manually updating your device to see if the OTA is there for you. If you’re not a beta software guy, wait for next month to drop the stable version.

Next Samsung Galaxy S9+ Look-Alike Pops Up in Shenzhen