All of sudden the unannounced Xiaomi Mi6X turned into the subject of multiple leaks. The highly-anticipated Xiaomi smartphone appeared in two distinct leaks, one revealed the smartphone backover, and the other was a simple transparent case.

Although Xiaomi keeps denying this handset existence, they can’t keep with the increasing amount of leaks flowing through the web. The most recent leak consists of a picture of the handset inside an Anti-Scratch Shockproof TPU Soft Case. 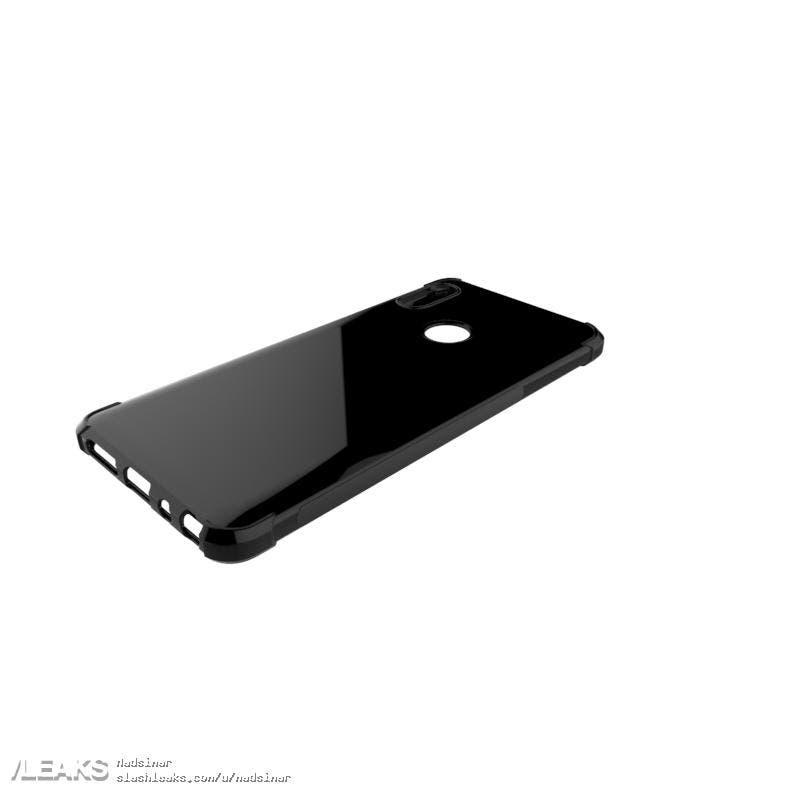 Just looking these leaks, we can notice that the Mi6X takes a whole different route from the Xiaomi’s usual design. The back of the handset reveals a vertically aligned camera that clearly “takes inspiration” from Apple’s iPhone X.

Thankfully, while the camera design mimics the Apple’s solution, Xiaomi will be keeping the good and old rear fingerprint sensor. The choice of placement may also indicate that the Mi6X will be another smartphone from Xiaomi to jump on the FullScreen bandwagon. 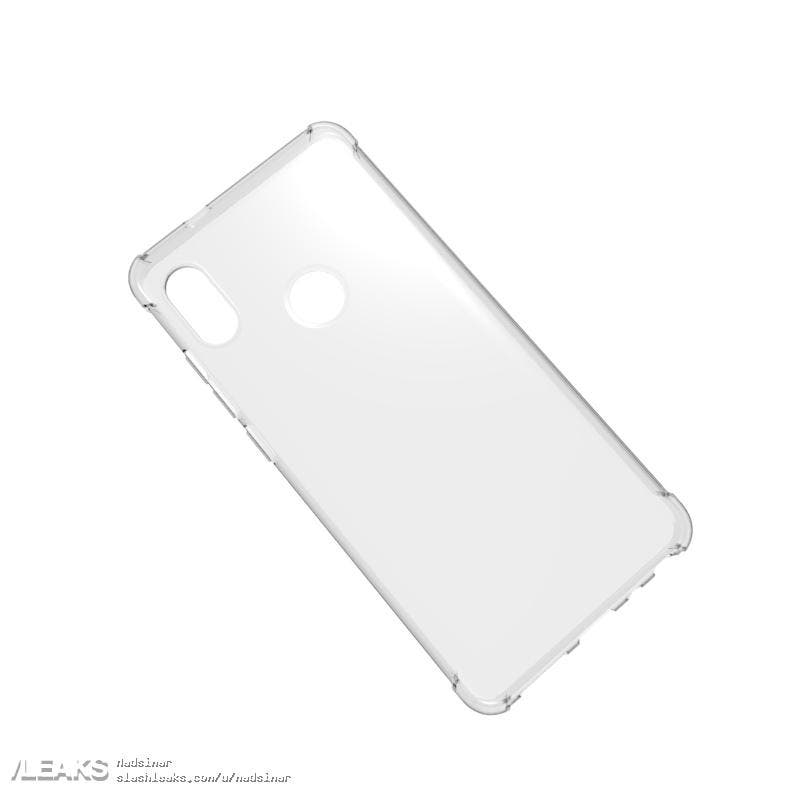 The Xiaomi Mi6X is believed to be a bumped down version of the Xiaomi Mi6. As mentioned before, the Chinese giants deny the existence of such smartphone. Considering this, we can’t affirm the credibility of this leak. So don’t hold your breath waiting for this Mi6 small successor.