Water damage is the second most common cause of smartphone death, just after drops.  However, that might change in the future as more and more devices are getting some kind of water protection and other ones go as far as boasting an IP68 rating, such as the latest Blackview BV9000 Pro. 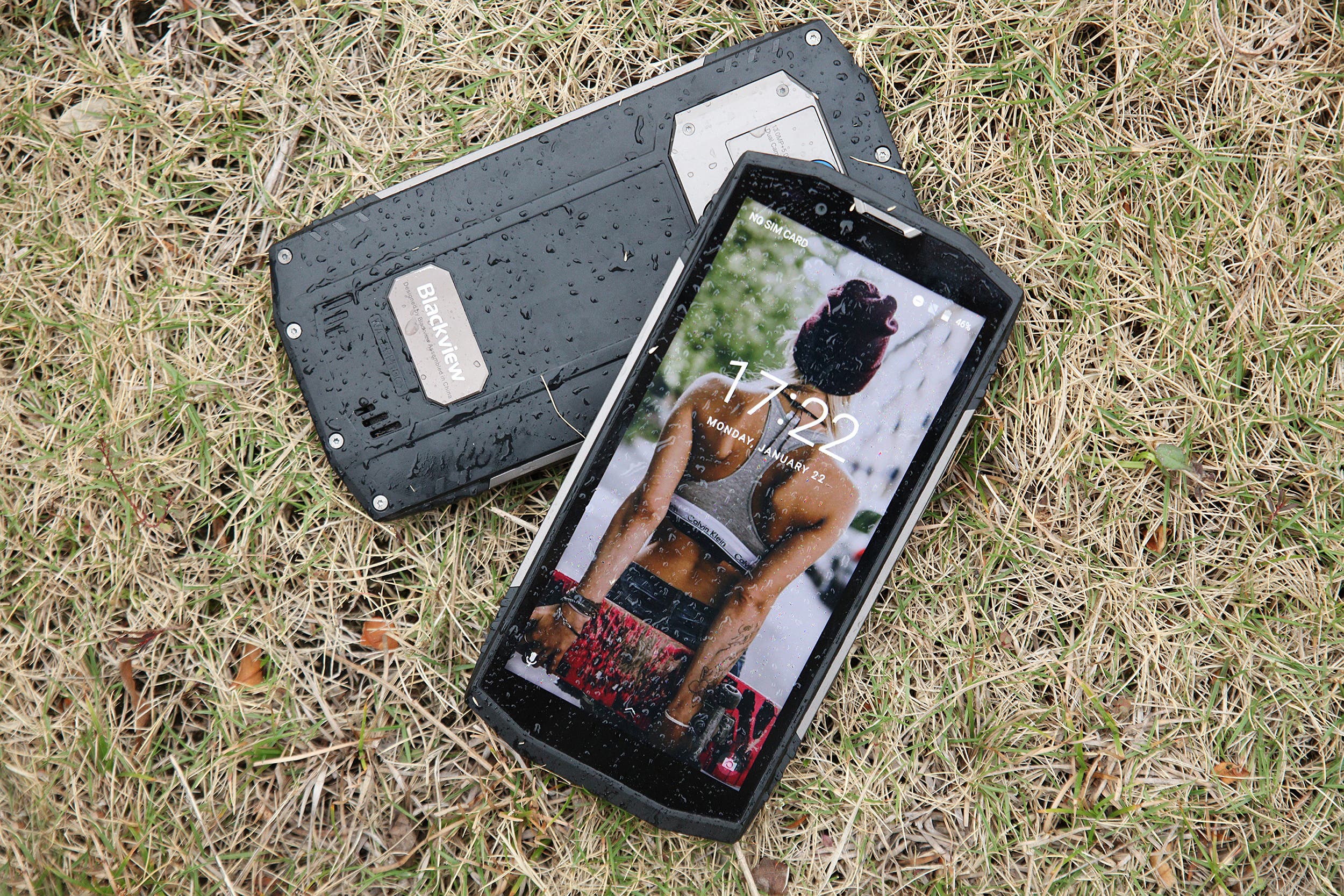 But what are the factors that make a phone actually waterproof? Here are some of the things we should take into consideration: the upper and lower part of the case, the battery area, SPK, MIC and speaker.

Blackview has put lots of efforts in all of these areas and has inspected every device strictly before leaving the factory. So, for example, on the BV9000 Pro, its upper and lower body have been carefully covered in rubber, meanwhile the rest of the phone has been designed to stay sealed under water, even the MIC and the speaker will keep working after getting dumped into water. 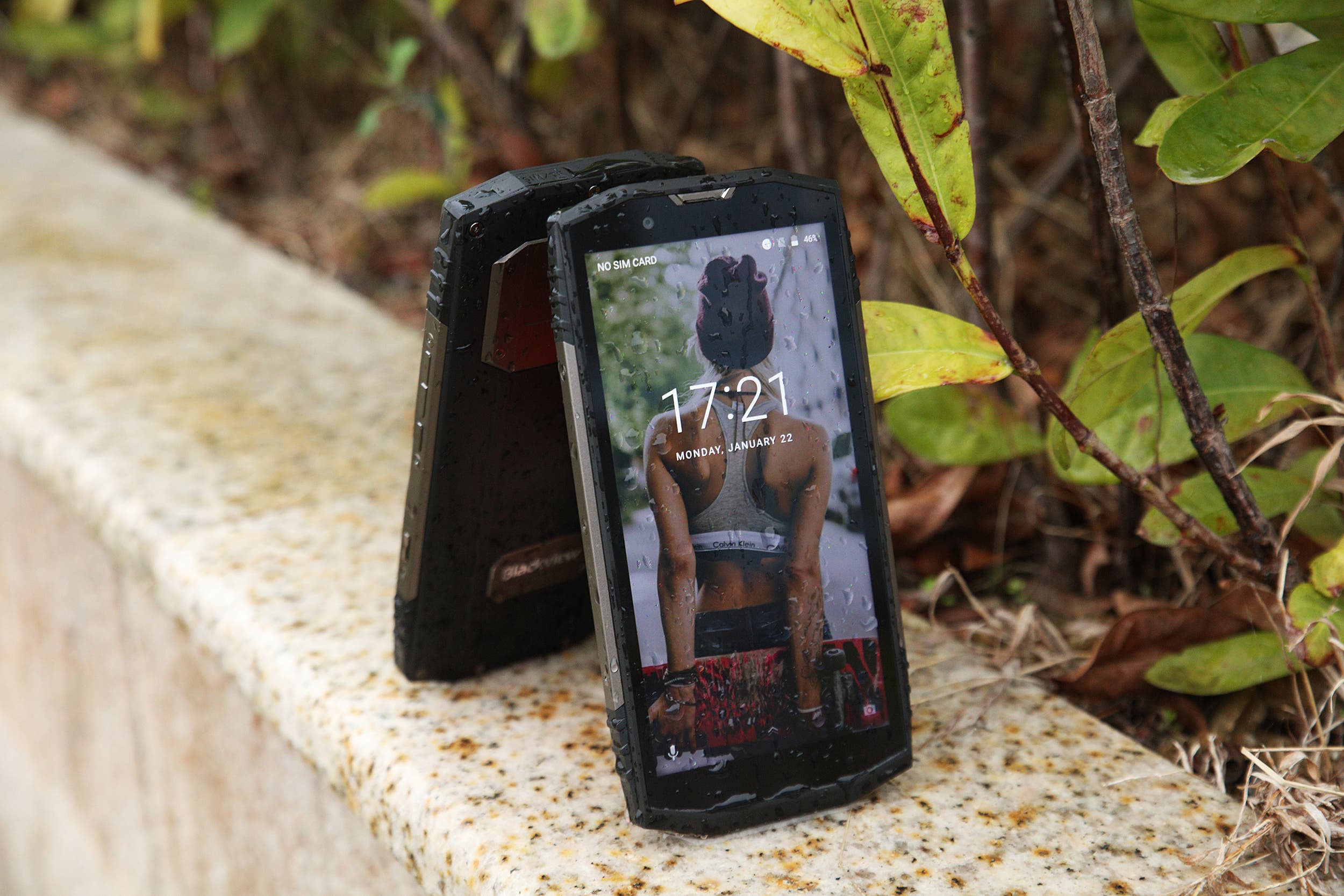 The phone’s design and materials are obviously very critical in making the device waterproof, as well as testing how it actually behaves in the liquid. That’s why Blackview has done several waterproof tests in the past on the BV9000 Pro alone, like vertical drop into water, splash, sprayed with water and more

As you may have figured out from the title, Blackview did it again and in the video below we can see that the phone can even survive a good swim or diving in the sea, allowing you to take videos and photos under water anywhere you go.

In conclusion, the Blackview BV9000 Pro is a rugged waterproof phone with great cameras and solid features, which makes it a very interesting option for those who like going outdoors in not so dry areas.

The Blackview BV9000 Pro is available on AliExpress in English, Spanish and Russian. Learn more about it on the official website.

Next Vivo X20 Plus Fingerprint Version Invitation is Quite Unique