The Vivo X20 Plus UD is all set to be launched on the 24th of January. The invite that IT Home received for the launch, is a unique piece in itself. The invitation revealed the final name of the smartphone, Vivo X20 Plus Fingerprint Version.

The invite seems like a fragile black card, but once opened, it features a working fingerprint scanner? According to the folks at IT Home, once the square area provided is pressed on, it reveals a QR code, which, when scanned, opens up a webpage, that shows the evolution of the different techniques of unlocking phones that have been employed since the start of the mobile phone revolution. From candy bar Nokias, to Motorola flip phones and candy bar phones. 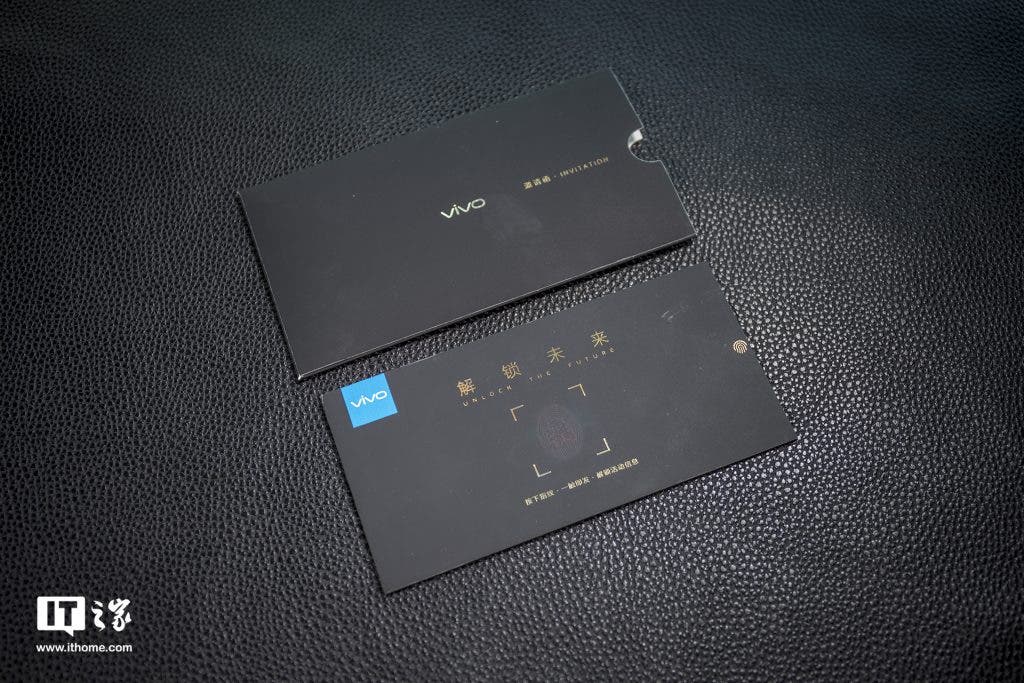 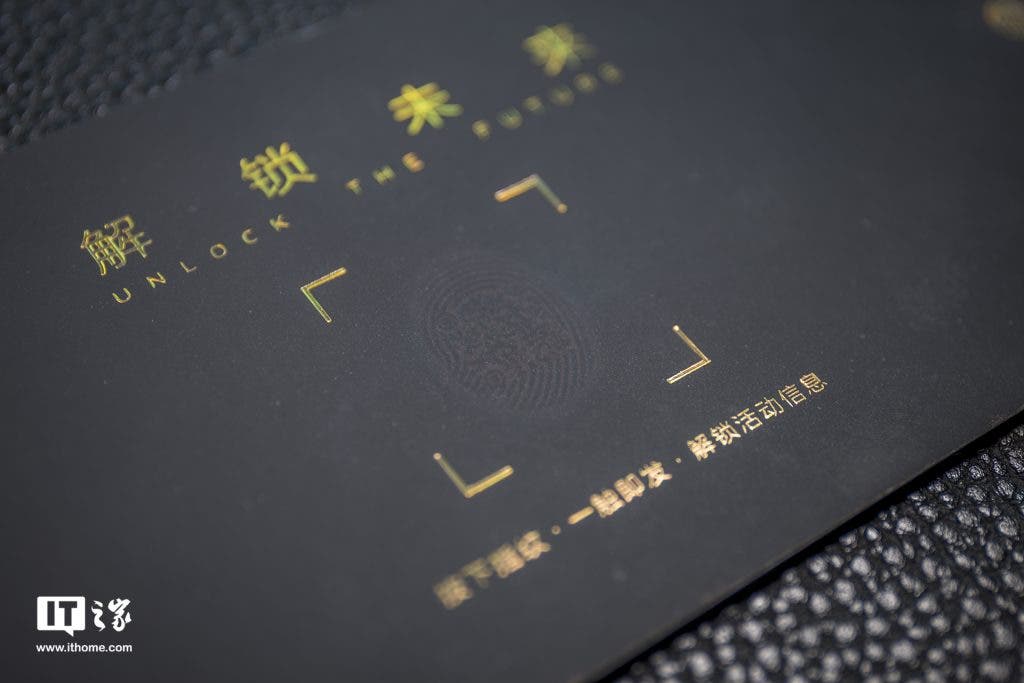 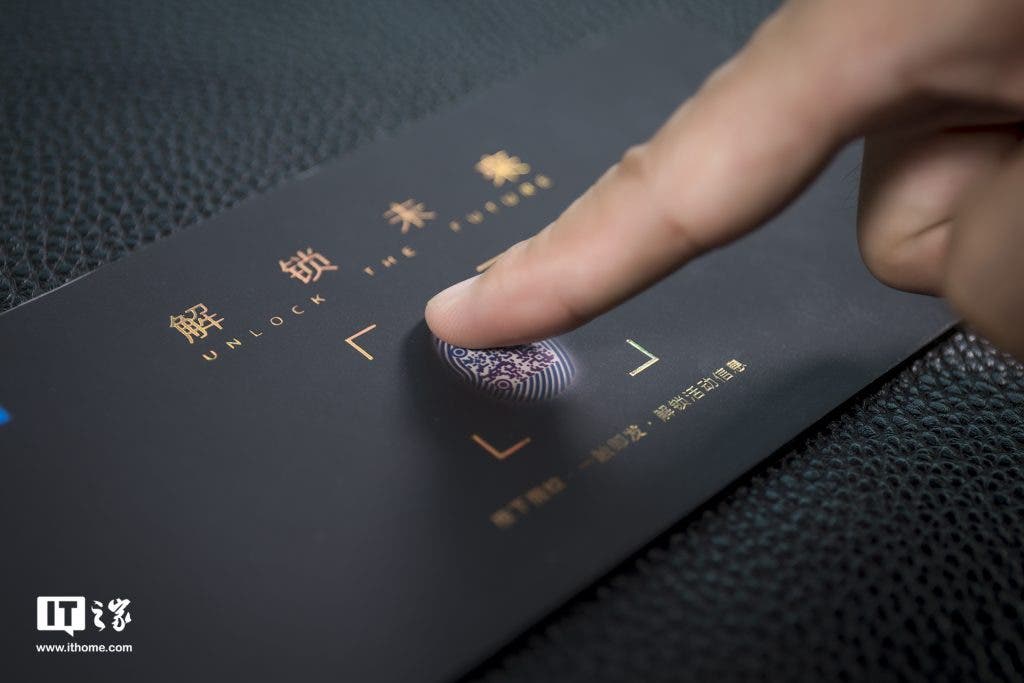 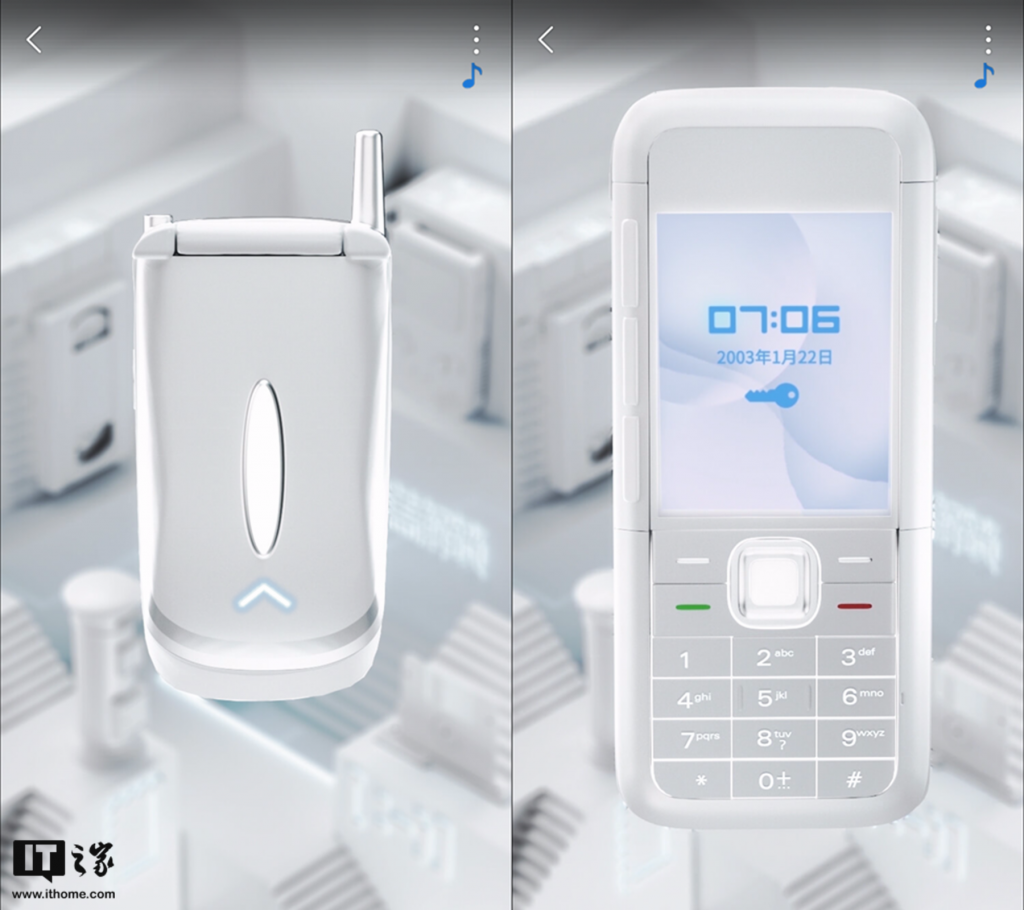 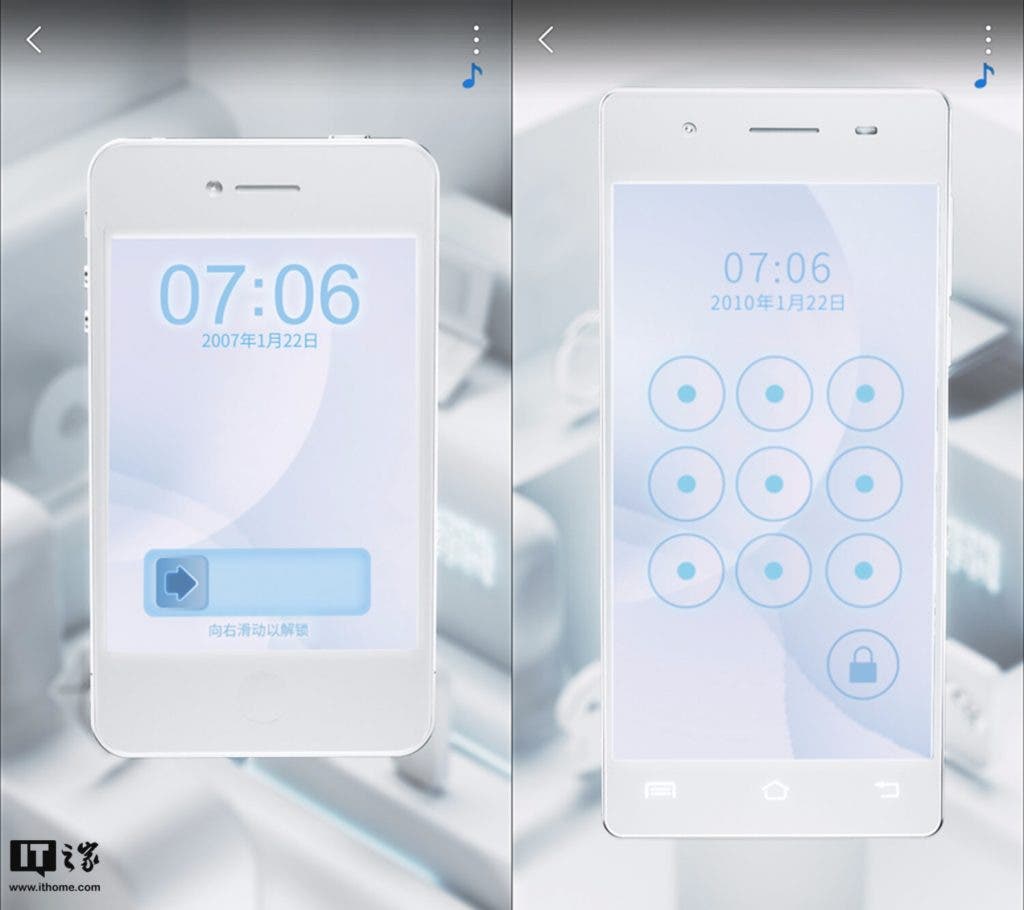 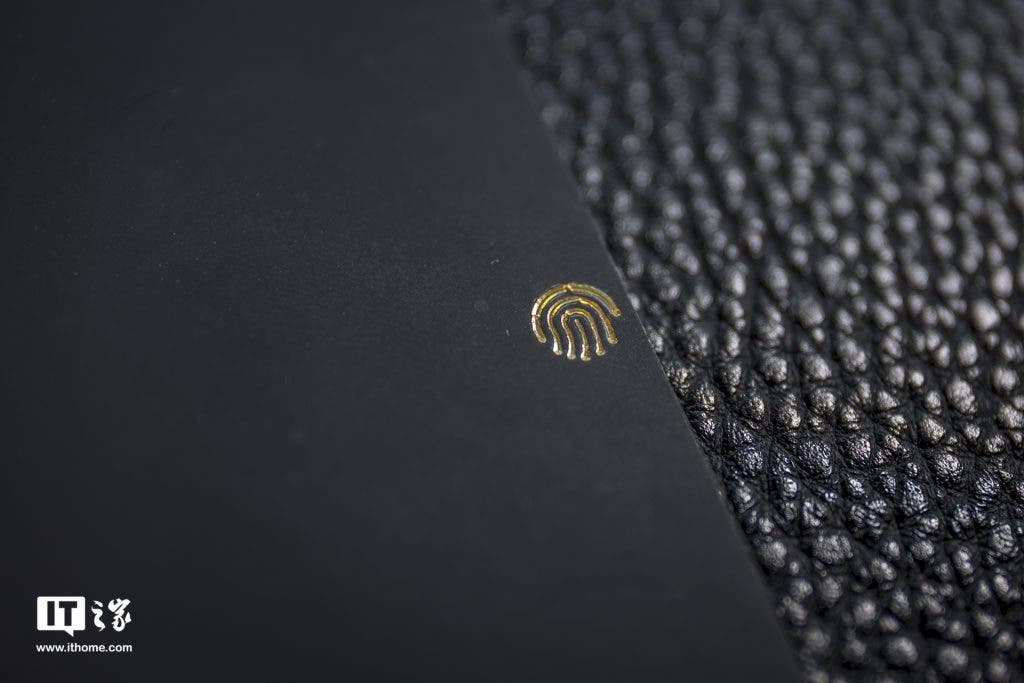 The X20 Plus UD will be the first phone to sport a fingerprint scanner integrated with the display. It sports a 6.43-inch full-screen display coupled with the Qualcomm Snapdragon 660. On the memory front, it has 4GB RAM and 128GB of ROM. A dual camera setup consisting of 12MP+5MP sensors lies on the back whereas the front sports a 12MP sensor.

The X20 Plus Fingerprint Version will be launched at 19:30 on the 24th of January at 751D Park Central Hall in Beijing.