2017 has witnessed the rise and success of full-screen smartphones. The full-screen edge-less design has indeed rapidly become one the most trending elements in smartphones along with the dual camera setup. Obviously, this also means we’ll be seeing many devices in 2018 with these two elements. 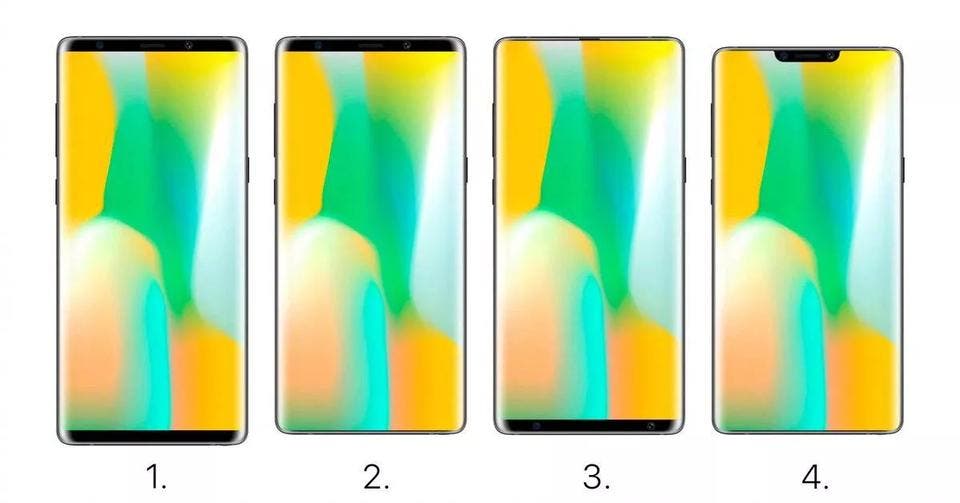 There are basically three different types of full-screen designs currently on the market. We have the first and most popular one so called “Infinity Display” produced by Samsung and available on their latest Samsung S8/S8+. Then there is the “Tri-bezel-less Display”, which is embodied by Xiaomi Mi Mix series. Finally, there’s Apple’s “Top Notch Display” we can “admire” on the latest iPhone X. 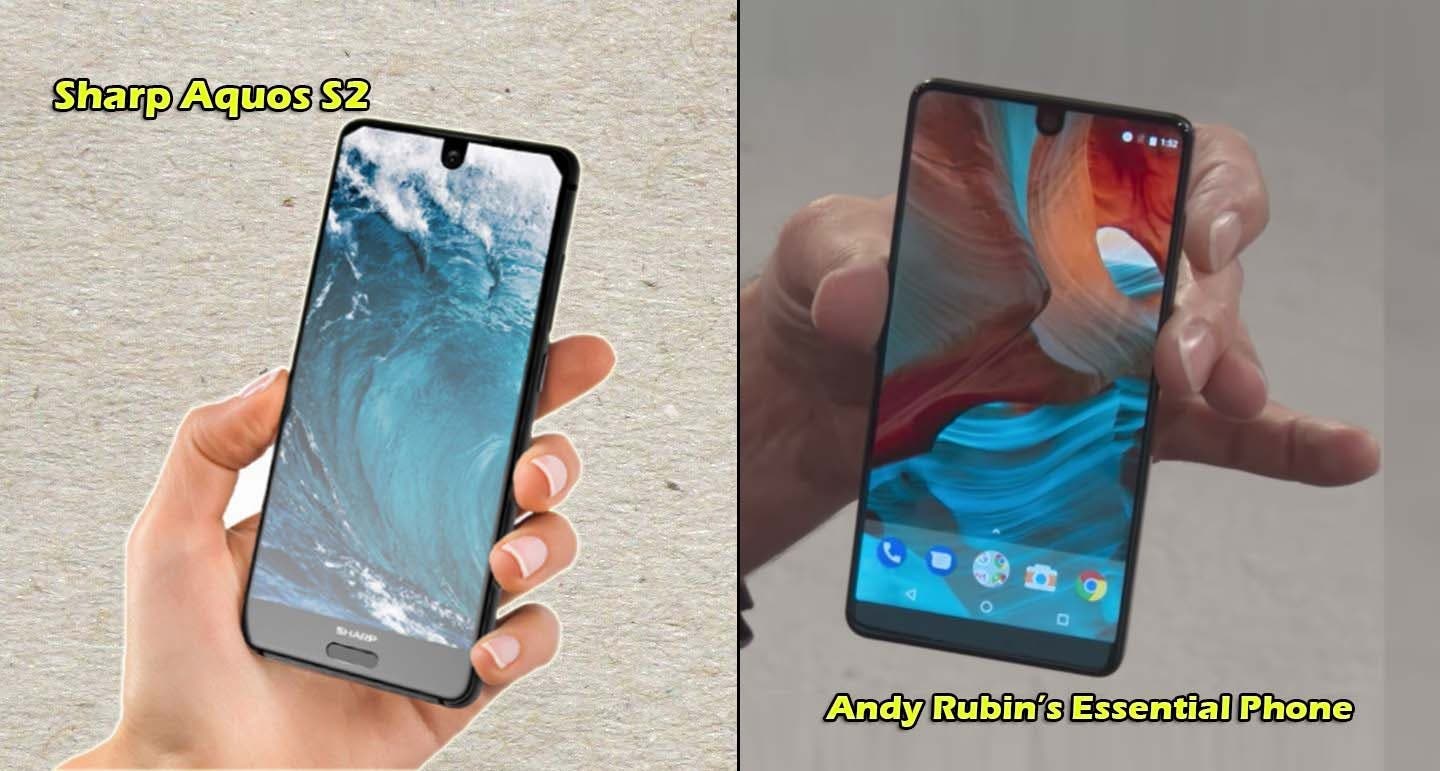 The design and production of a “notch display” is much more difficult and complicated than that of normal full screen phones. In addition to that, this design choice hasn’t been widely accepted by customers due to its odd look. So far, apart from the iPhone X, only SHARP AQUOS S2 and Essential Phone have adopted “notch” display but they are both really different from iPhone X’s. 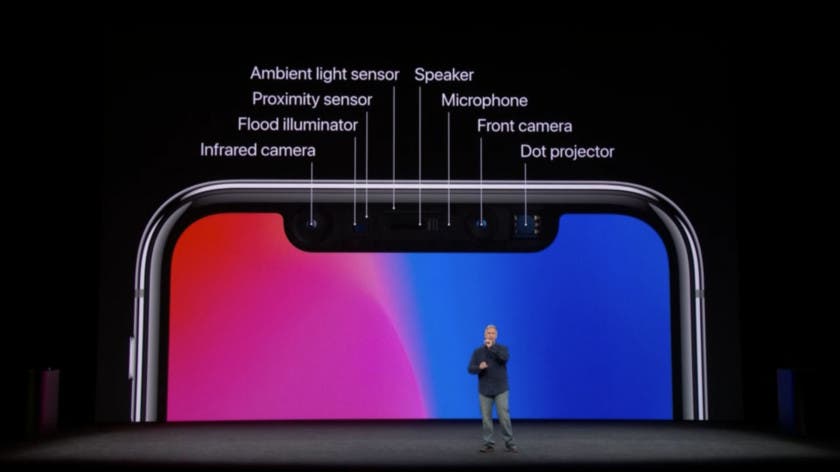 As several months have now passed after its launch, iPhone X’s FACE ID proves to be somewhat more convenient and flexible than the normal touch ID. Plus, the iPhone X’s immersive display also provides a nice user experience, making the “notch display” increasingly more popular with each passing day. Recent leaks also showed that Huawei has designed its latest flagship – the P20 – with a “notch display” design, which is kind of a proof that the “notch display” getting popular. 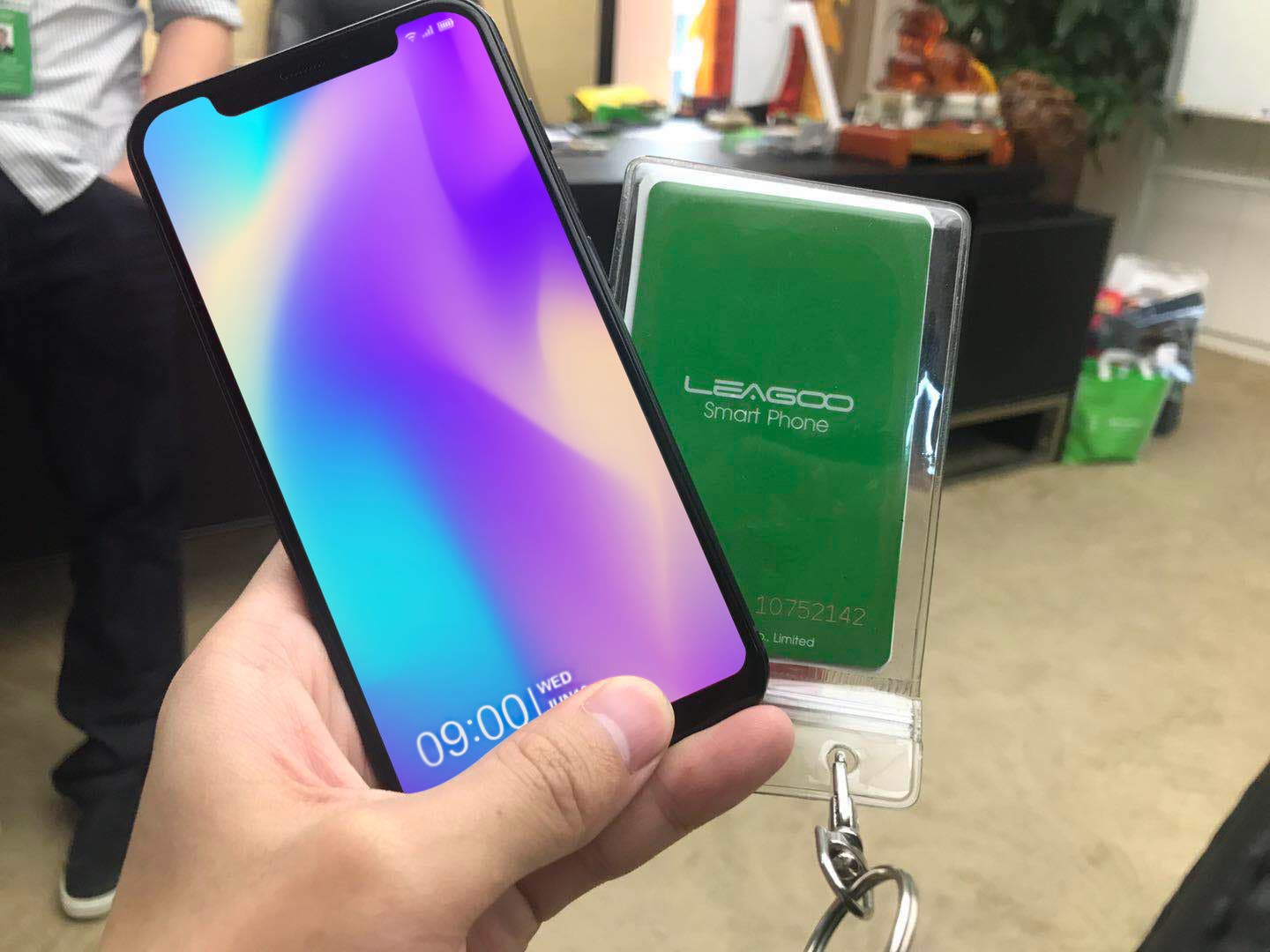 Not coincidentally, a set of photos showing another “notch display” phone have leaked from LEAGOO just after that – one of the leading export smartphone brands in China. The leaked photos indicate that LEAGOO’s new product will also have a top notch just like the iPhone X. All rumors lead us to believe the mentioned upcoming phone is called “LEAGOO S9”. 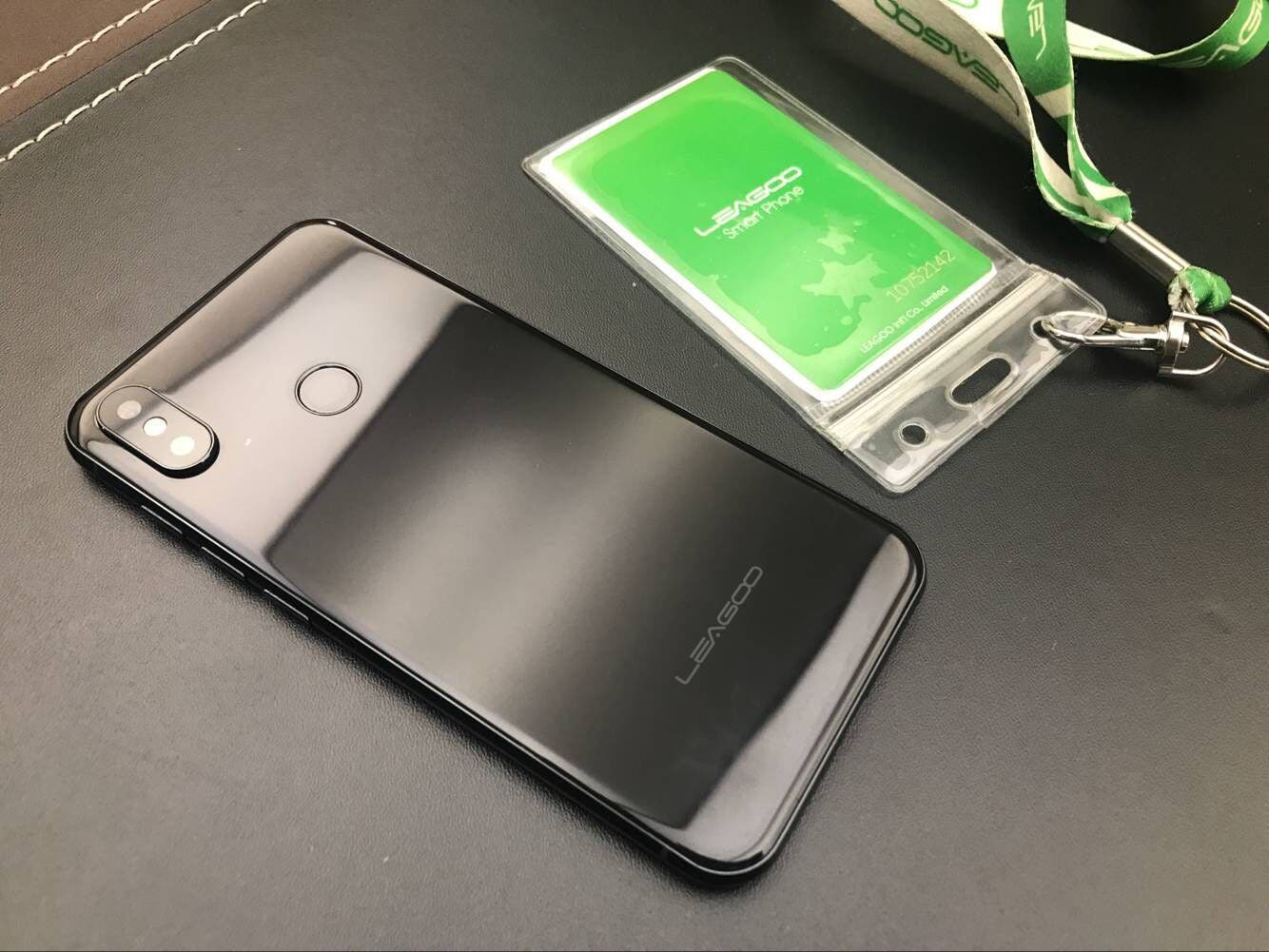 At the moment of writing, we still don’t know what specs and features the LEAGOO S9 will pack. But according to LEAGOO sources, the S9 will adopt a Face ID technology which will work exactly like the one on the iPhone X and will unlock the device in just 0.1 second. It will also feature 4GB of RAM, 64GB of internal storage and a 5.85-inch HD+ IPS display. 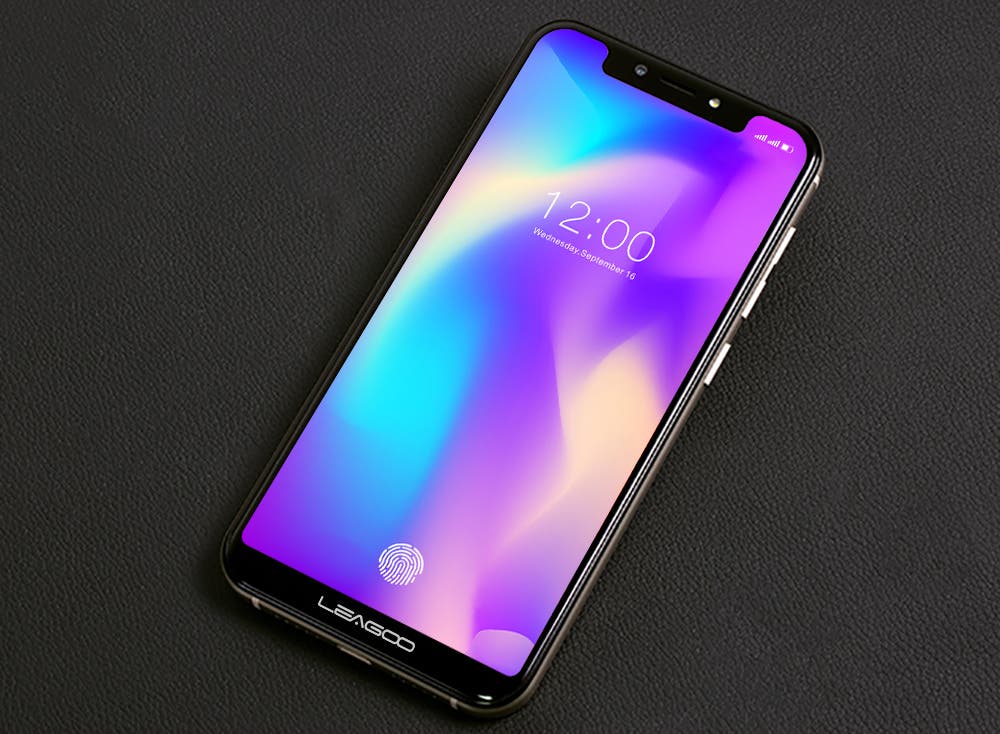 In line with LEAGOO’s products roadmap, the LEAGOO S9 will be launched at the MWC2018 in Barcelona on February in alliance with top Premier League team – Tottenham Hotspur. A mysterious football stars from THFC will also join the launch event and announce LEAGOO S9 at that time. If you want to know more about the phone stay tuned on Gizchina or check out LEAGOO’s official website where you can also enter the giveaway to win a free LEAGOO S9.

Previous Vivo X20 Plus Fingerprint Version Invitation is Quite Unique

Next Samsung Filed a Patent for Under-Display Fingerprint Technology