Conversations about the under-display fingerprint technology have been buzzing in the net for a while. It’s been expected to see this feature on the Xiaomi Mi 5S. The reason why we have been thinking so is obvious. Xiaomi was known as the most innovative company, while the Mi 5 took it to new heights. But the under-glass fingerprint technology was first unveiled by VIVO at CES 2018 a week ago. Moreover, it is the first company to send this technology to a mass production. The first model will this technology on the board will be the VIVO X20 Plus UD. But today we learned Samsung has filed a patent for an identical technology of under-glass fingerprint identification. 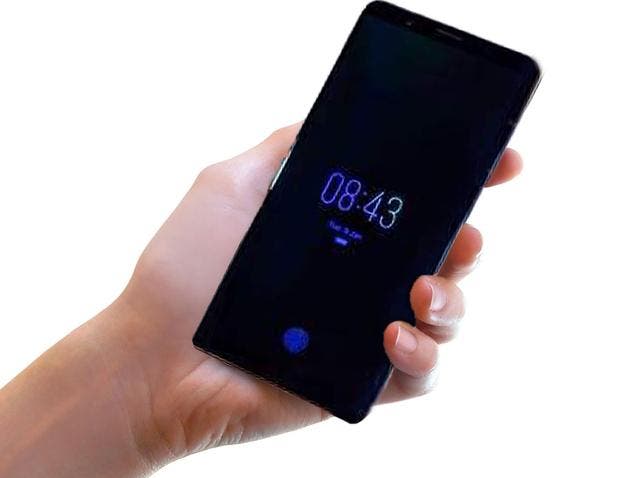 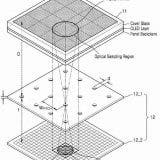 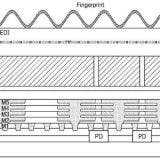 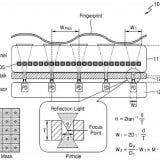 But this technology is not going to debut on the Samsung Galaxy S9/S9 Plus that is going to release at MWC 2018 in a month. The possible version is the Samsung Galaxy Note 9. This phone is also said to come with an improved S Pen. It should support the pen touch at the same time with the finger touch.

The Samsung Galaxy Note 9 is said to sport a Snapdragon 845 chip. But it may change depending on the market. Say, in some markets, it will use a newly announced its own Exynos 9810. At last, the manufacturer promises to bring the enhanced dual-camera system, artificial intelligence elements, and security options.

Also get acquainted with two other Samsung patents filed recently: Patent 1 and Patent 2.