After what it feels to be months of rumors and leaks, the AllCall Mix2 finally appears in its true form. Today we indeed check out some real hands-on photos of the device which is said to feature a really high screen-to-body ratio and a fashionable design; let’s check out the first photo below! 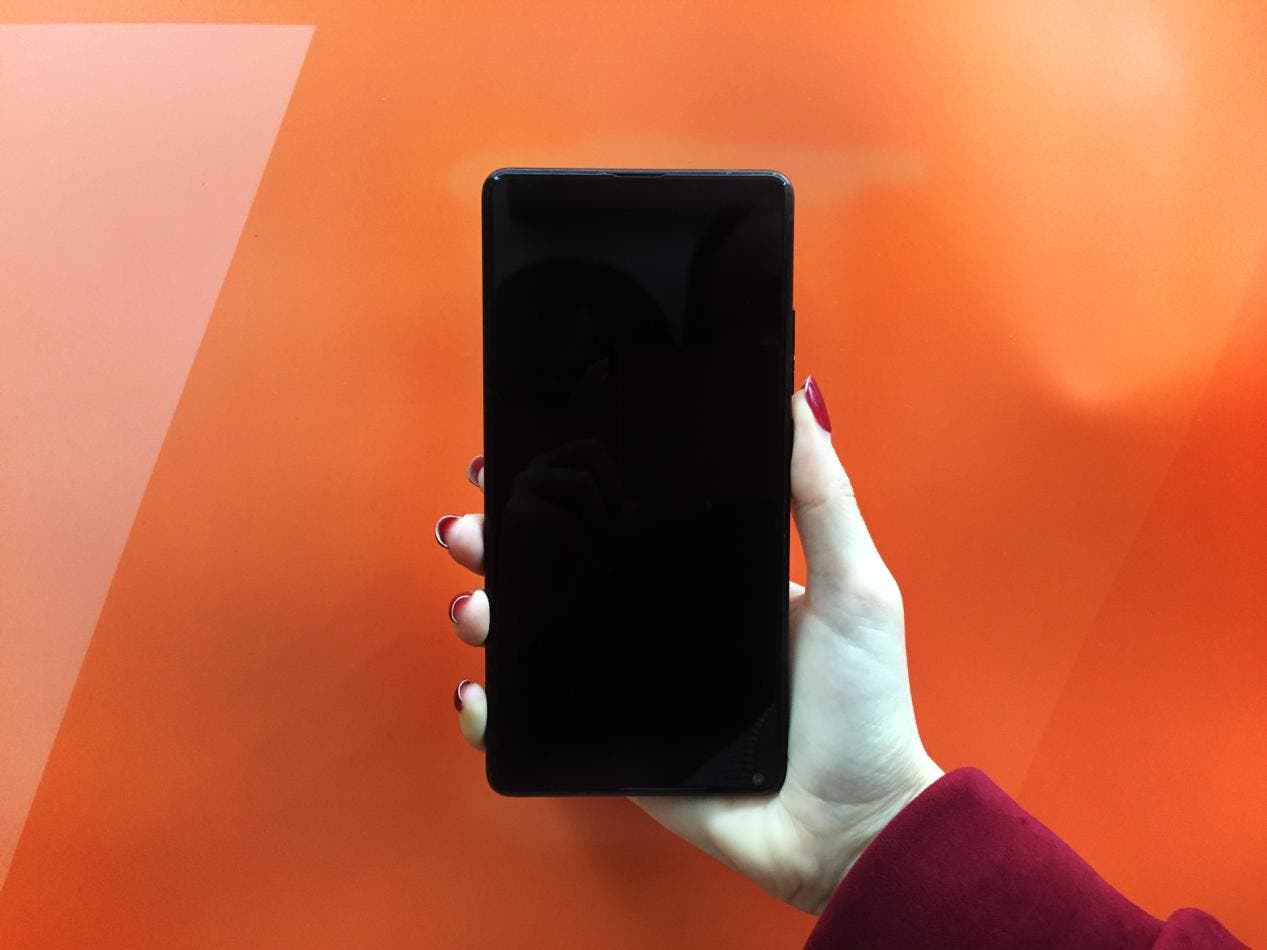 AllCall also released some new details about the hardware to go along with the photos. We now know that the smartphone won’t be featuring the previously rumored 2K res display but will instead settle at a resolution of 1080 x 2160 pixels in a 5.99-inch area. From the picture above, we can see – although not very easily – the very narrow forehead and that the camera has been moved to the bottom right corner for the lack of space at the top. Meanwhile the power key and volume keys are placed on the right as we see on many phones. 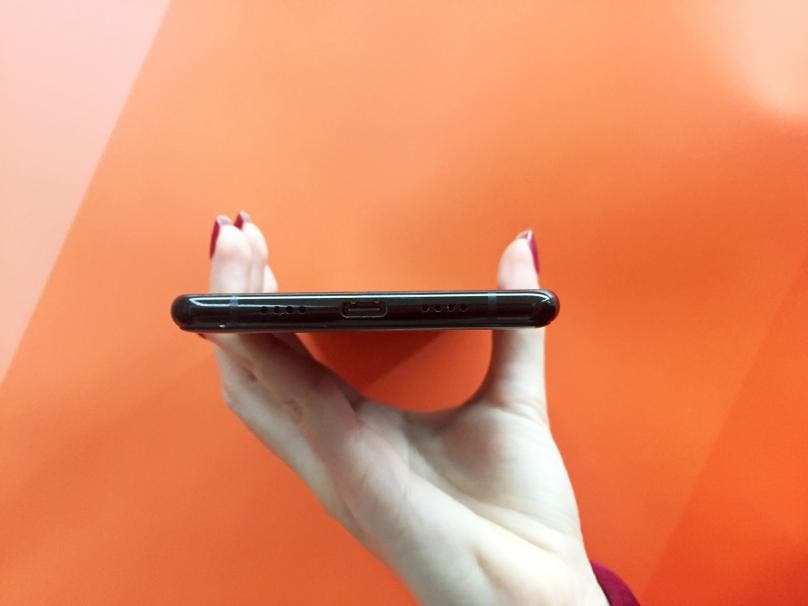 From this other image we see that the AllCall Mix2 will be sporting a modern USB Type-C port instead of the older micro-USB standard with support for 9V 1.67A fast charging. Computing and graphics will reportedly be handled by a Mediatek Helio P23 processor that will operate at 2.0GHz alongside a Mali-G71MP2 GPU. The smartphone is confirmed to come with a whopping 6GB of RAM and a large 128GB of internal storage, which should grant a smooth multi-tasking experience and plenty of space to store your apps, photos, videos and games.

Other tops features we might see on the AllCall Mix2 are Android 8.1 Oreo out of the box and fast wireless charging you may get already. Of course, you can

You’ll find the latest info about the Mix2 on AllCall’s official website. Click this link you enter the giveaway they’re currently running.