Meiigoo hasn’t released a new smartphone model for quite a while now, but that ends today as the Chinese phone maker seem to be back on track. The upcoming phone is indeed going to feature a trendy full vision display with an 18:9 aspect ratio; it’ll be called Meiigoo Mate10. 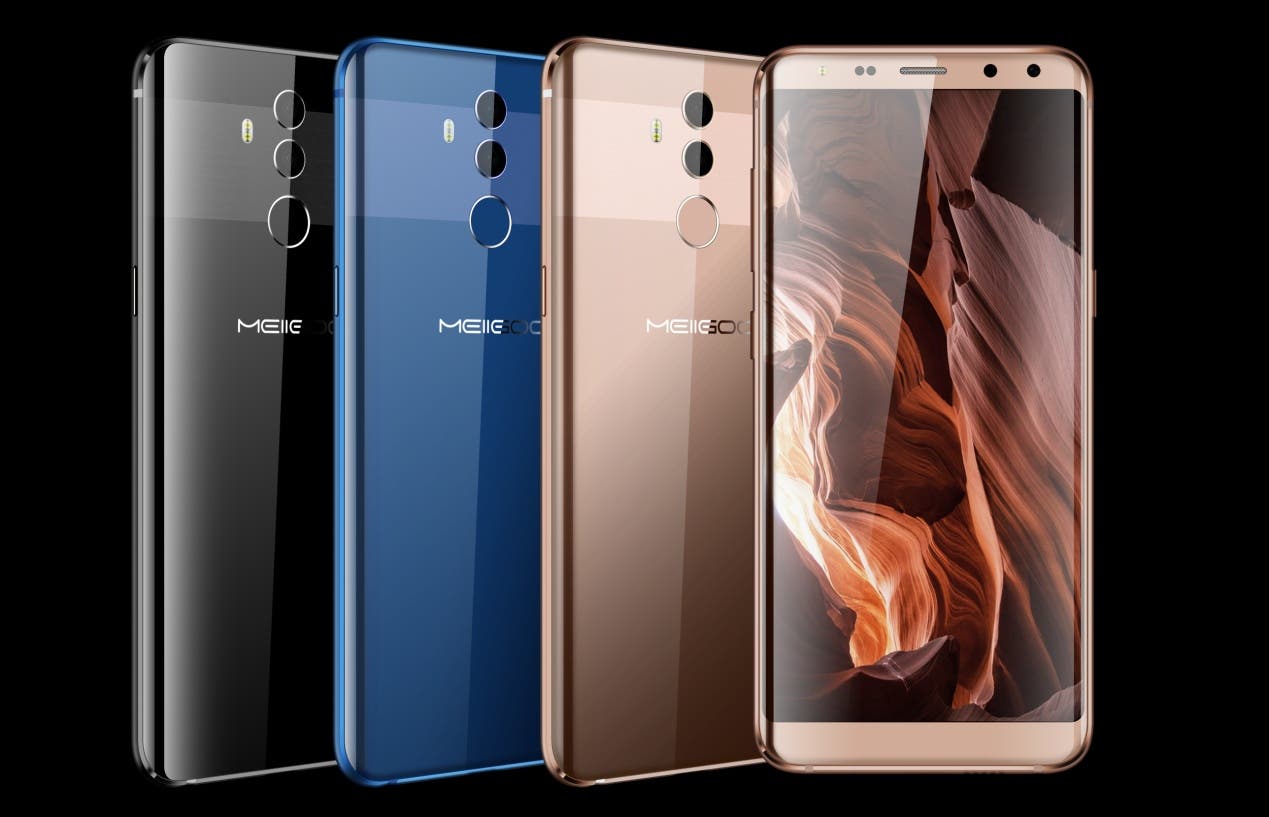 The Meiigoo Mate10 obviously reminds us of the Huawei Mate10 both in the name and the looks. The smartphone won’t just be a cheap clone of said device though, Meiigoo’s phone will be packing some premium hardware going from the new and powerful Mediatek Helio P23 processor – which brings LPDDR4X support, dual 4G VoLTE/ViLTE and a Mali-G71MP2 GPU – to a whopping 6GB of RAM and 128GB of internal storage.

The Meiigoo Mate10 will also be featuring a dual camera combo on the front and a two-lens combo on the back, thanks to the advanced CPU that allows to pack four cameras on-board.

At the time of writing, we do not have any additional detail about specs or its release date. So, stay tuned on Gizchina or check out Meiigoo’s official website to learn the latest about the Mate10.