UMIDIGI – just like many other smartphone manufacturers – have often used cameras produced by Samsung and Sony up until now. The company decided to take a new route after going through hundreds of tests though, the proof is the latest UMIDIGI S2 Lite which has been launched with an Omnivision OV16880 image sensor for its excellent performance. Let’s find out if the camera performs as good as promised in the video below!

The UMIDIGI S2 Lite comes with a 16MP camera that features phase detection autofocus and an f/2.0 lens. Meanwhile on the front we find a 5MP selfie cam with f/2.0 aperture.
The main image sensor is the previously mentioned Omnivision’s OV16880 which is a 1/3.06″ sensor with 1.00µm pixel size.

The UMIDIGI S2 Lite produces photos with lots of details and a quite accurate white balance. The colors are accurate and lively as well, with no visible defects such as over-sharpening or fringing.

Meanwhile in HDR mode, the S2 Lite manages to rescue both the highlights and shadows without making even a flat mess out of the image, although you might not need to use it due to the above-average dynamic range. The noise levels are also lower than before, especially in bright sunlight and the overall processing of the image is more mature thanks to the optimizations UMIDIGI applied on the Omnivision sensor. 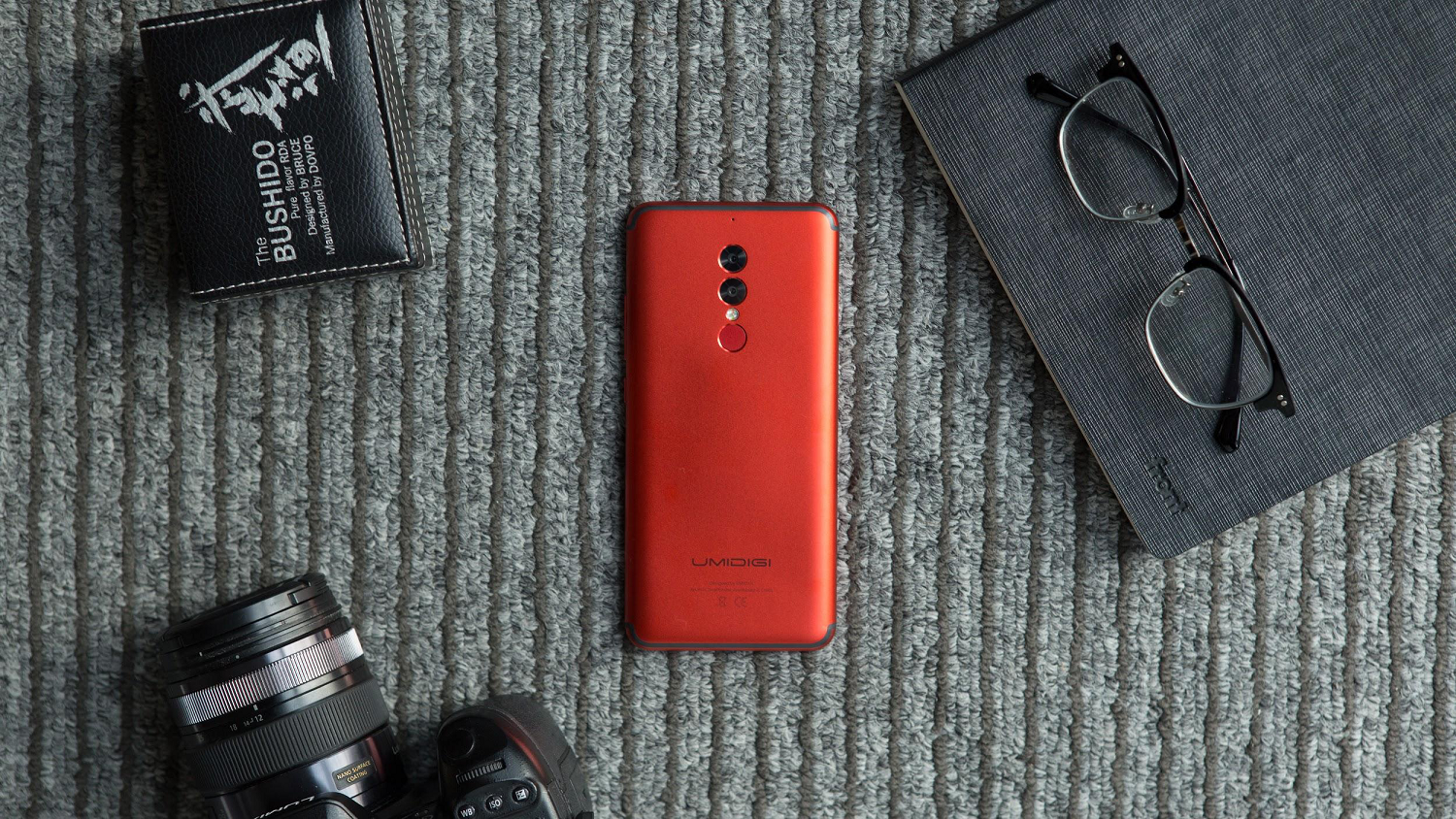 The video quality is supposedly very good as well, with an high dynamic range, a smooth frame rate and video stabilization.

As mentioned in the title, UMIDIGI also released some photos shot on the UMIDIGI S2 Lite. You can check out the photo samples below:

UMIDIGI’s S2 Lite full screen phone with its massive 5100mAh battery is now available on presale for $149.99 over at Gearbest. You can also enter the giveaway and get a chance to win an UMIDIGI S2 Lite on the company’s official website.