Well today is the day that we’re gonna find out almost everything we’d like about the most awaited Xiaomi Mi 6X it seems. Just a few hours after Kabir posted this news post about an image of the alleged Mi 6X model, a pair of leaked photos appeared on Weibo, showing the purported model in all its glory! 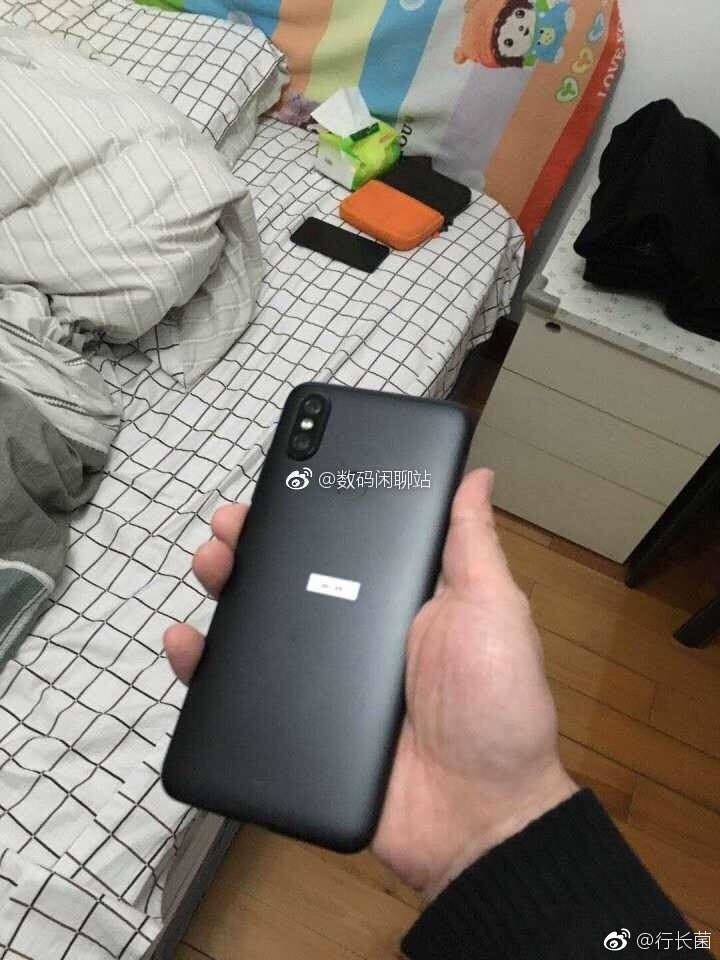 The two photos show a prototype in working condition (no Mi logo on its back, along with some model number stickers on the display), that confirms most of the rumors so far. According to the leaked images, the Mi 6X (alleged) will pack a dual camera setup on its back, with vertical orientation for the lenses, a dual LED flash and a rear positioned fingerprint scanner just below. 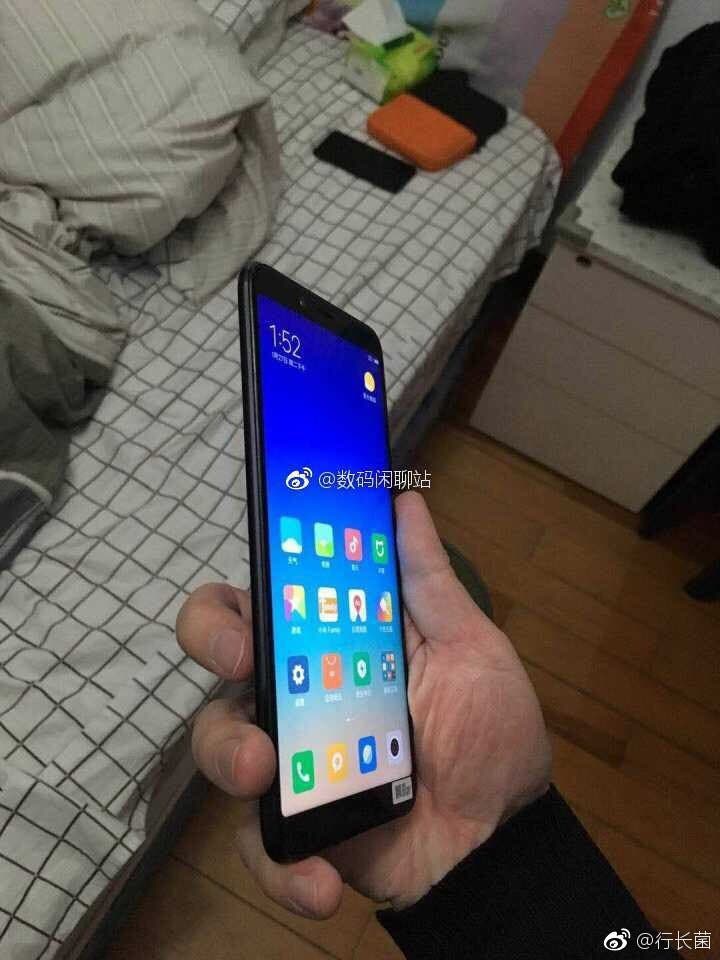 Yes the design of the dual camera looks a lot like the one used by iPhone X, we can all agree here. On the front there’s a 18:9 full display with siginificant bezels on top and bottom, along with another selfie camera placed there. According to the image, the phone runs MIUI and not Android One as some rumors suggested.

What do you think guys? You believe that this is the most awaited Xiaomi Mi 6X? Let us know in the comments below.