Earlier this week we heard reports that the Redmi 5 Plus might launch as the Redmi Note 5 in India. Well, it seems there might be some truth to the report after all. Two new devices with model numbers MET7S and MEE7S were just given the nod by 3C China this month. They have been registered by Xiaomi. 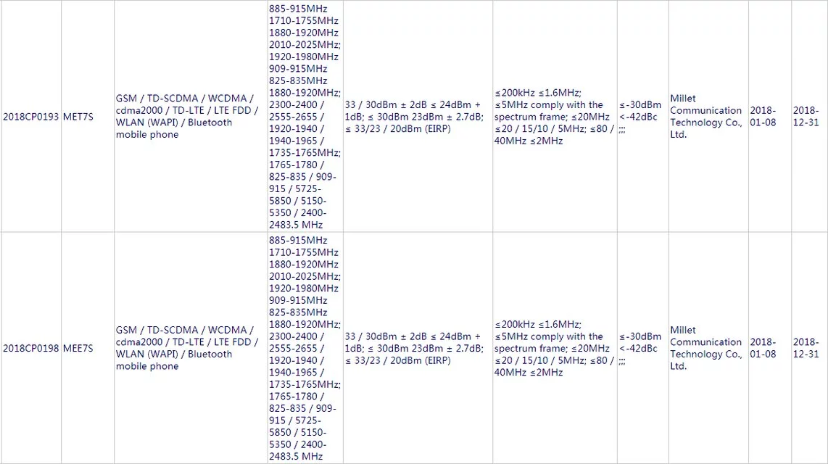 The Redmi Note 5 is a very talked about handset because it is a very popular series. Earlier reports have tipped the phone to rock the Snapdragon 660, 636 and even the 632 chip under the hood. Dual cameras have also been reported to be on board along with a thin bezel display. However, no credible leaked images have so far shown such features on the handset.