First demoed at the just concluded CES 2018, the Vivo X20 Plus UD has now been officially announced in China. By this announcement, the Vivo X20 plus UD is now officially the first Android Smartphone to feature the under-display fingerprint scanner, but a few other devices from top OEM will in the coming days debut with the same technology.

On the flip side of the device is a dual rear camera setup –  a 12MP main sensor with f/1.8 aperture coupled with a 5MP secondary sensor, while a 12MP module with f/2.0 aperture sits just above the display. The device boots Android Nougat 7.1.1 with FunTouch OS 3.2 out of the box, while it is energised by a 3,800mAh battery with support for fast charging. 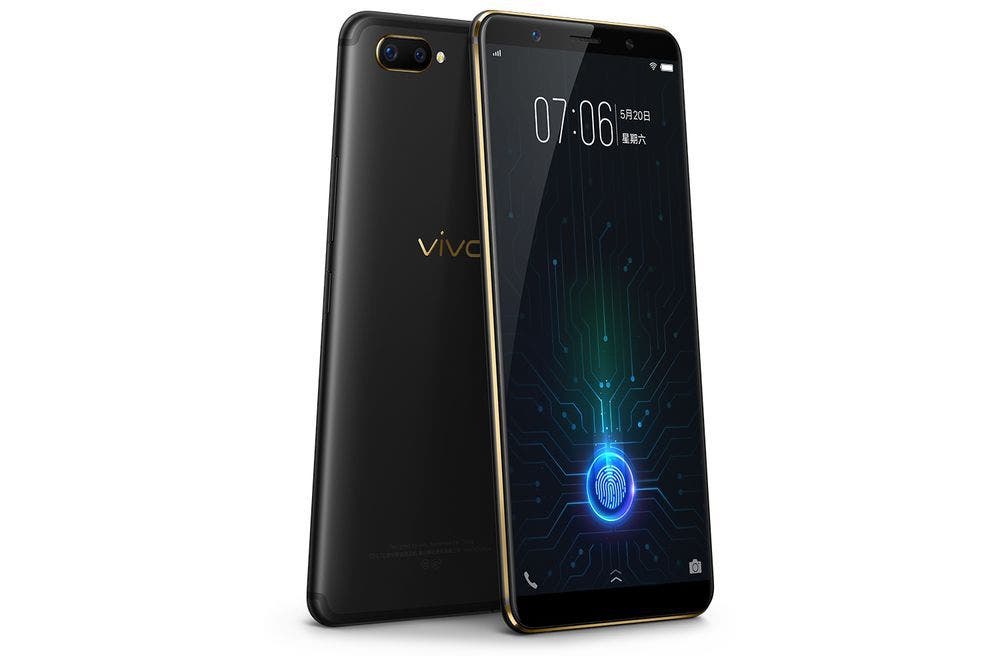 The Vivo X20 Plus UD is available only in Black color with golden rims around the display and the dual-cam setup on the back. It will be available for pre-order from January 29, while actual sale will start from February 1 at 10:00 with a price tag of CNY3,598. It’s currently only exclusive to Chian with no words on availability and price outside of China.