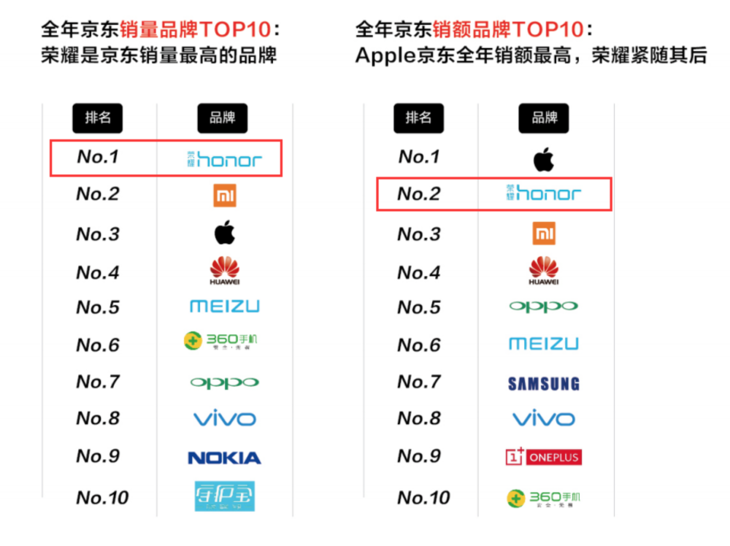 According to the document, the most online selling smartphone brand at Jingdong is the Honor. This brand leads not only the list of the Chinese internet phones brands but also shows great results when it comes to standalone models. Say, the Huawei Honor 8 Youth Edition/Play 6X/8, and Honor 9 are among the bestselling smartphones at Jingdong. Though the Xiaomi Redmi Note 4X is on the top.

Also Read: Huawei is Among Top 3 Smartphone Makers In The World 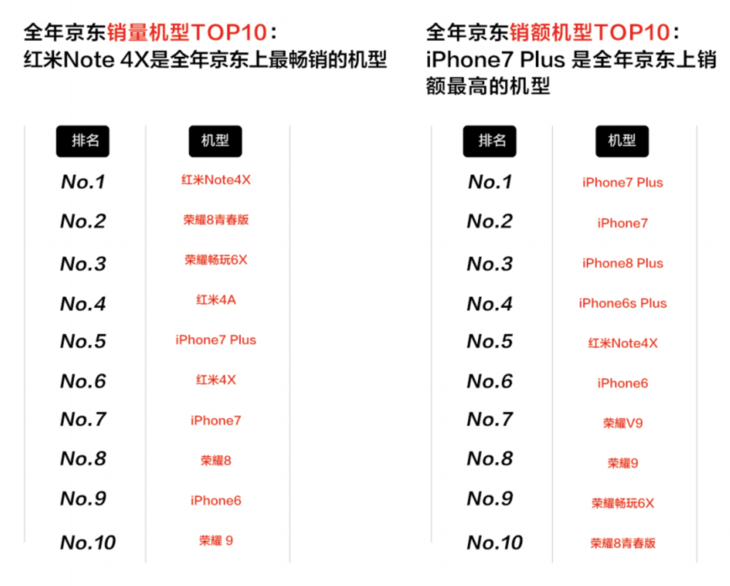 Prior to this, a third-party market research company, Sino announced results of another research conquering the January-December 2017 period. According to it, Huawei’s Honor-line smartphones are on the top of internet phones brands with a sales number of 54.5 million units and sales of 78.9 billion yuan ($12.48 billion). It’s way higher than Xiaomi’s results that is the second. The Chinese Apple has shipped 50.94 million units. Thus Huawei has sold 356 million units more than Xiaomi. Moreover, it got 15.2 billion yuan ($2.4 billion) more due to more shipped units and a higher average selling price of 22 yuan ($3.48). 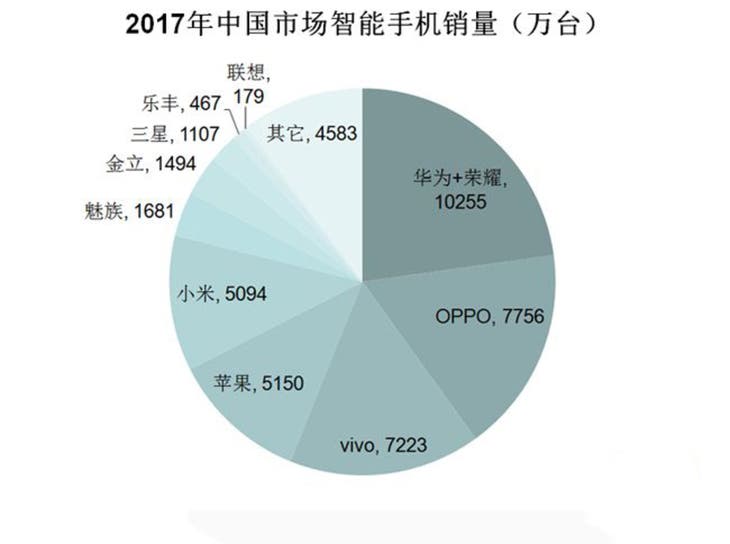 Many can think this data concerns only one retailer and can reflect the overall picture of the Chinese market only. But the truth is Huawei is performing well in other markets as well. Say, Huawei is among the best brands in Russia and Finland. Moreover, the Honor line sales showed 160% growth during last year’s Black Friday. So it’s quite reasonable why Huawei has announced they are going to increase their global market share from 15% to 50% by 2020.