Chinese phone manufacturer Vernee have announced their attendance at the upcoming MWC 2018 (Mobile World Congress) that is taking place next month from February 26th to March 1st in Barcelona, Spain. 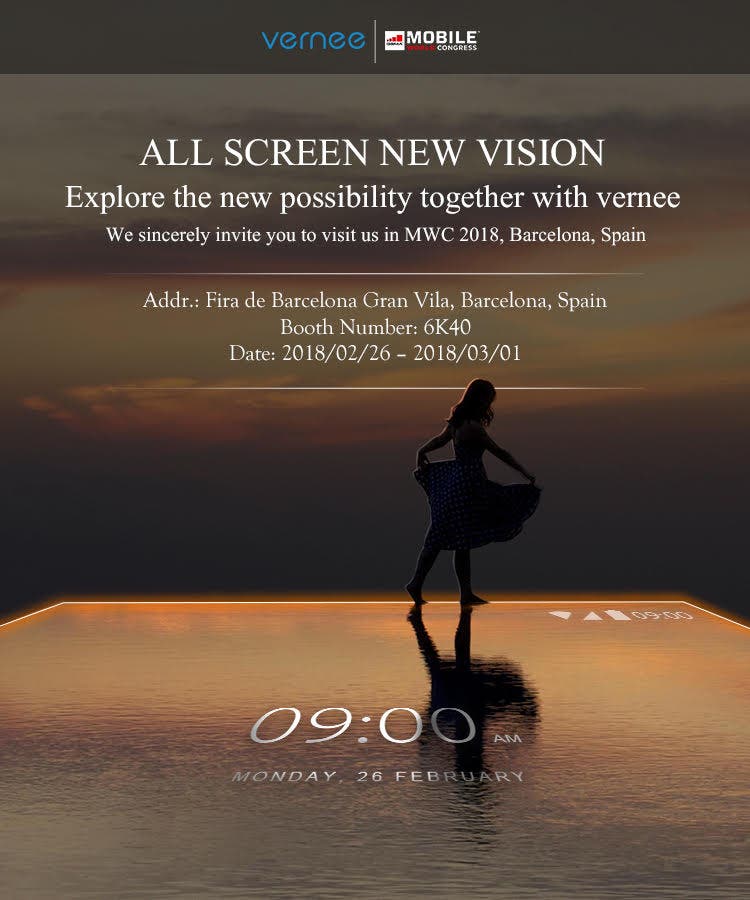 The company did indeed just send out invites to the press to visit their booth in the world’s most important yearly convention about smartphones and other mobile devices.

At the MWC 2018, Vernee might finally unveil the Apollo 2 which could feature a MediaTek Helio X30 CPU along with 8GB of RAM and 256GB of internal storage; we’re really looking forward check it out in person and report back to you! 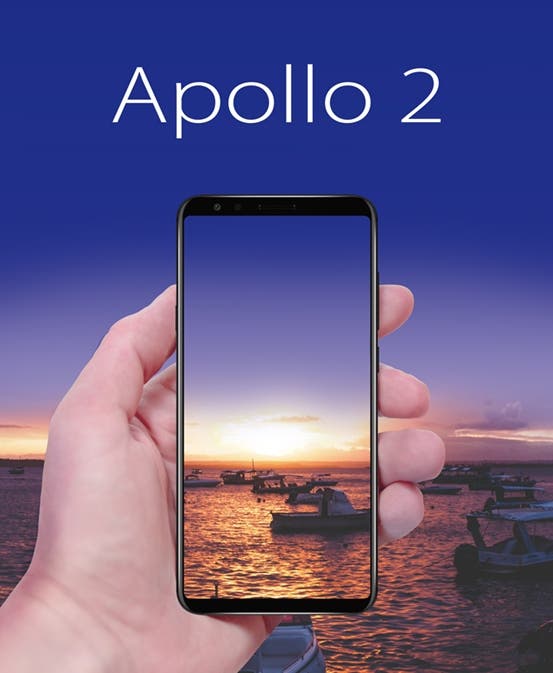 If you’re in Barcelona and have a pass for MWC 2018 then you can visit Vernee at booth number 6K40, Fira de Barcelona Gran Vila, Barcelona, Spain from February 26th through March 1st.