There is a special niche called ultra-budget smartphones. But even this term doesn’t describe the phones of this market well. The thing is that when a smartphone costs under $50, we don’t have to wait for much. But it should come with a couple of selling points to differ from ‘less-intelligent’ products such as calculators. When the Homtom HT26 was announced back in September 2017, many were thinking it’s impossible to acquire an ordinary smartphone for $56. But what if we say, you can get your hands on this amazing device for way lower price tag of $46.99 after applying the coupon (code: HNYear504). 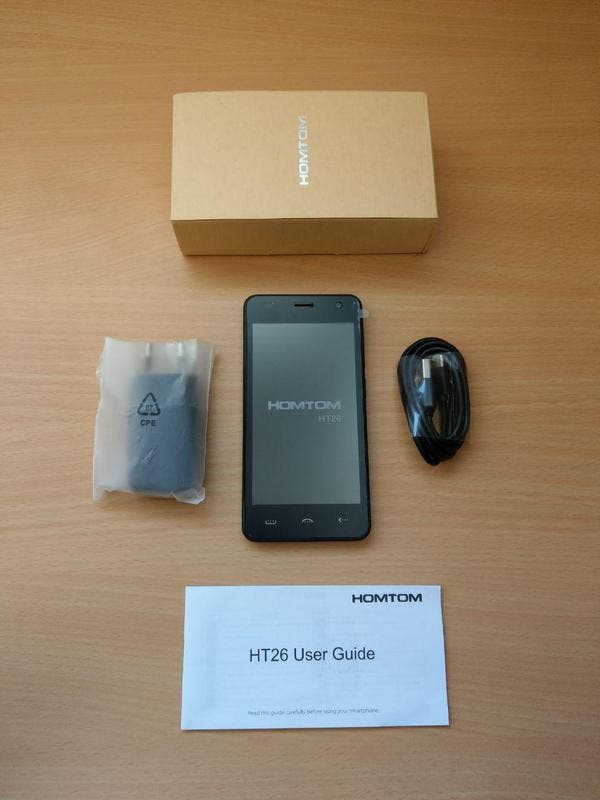 As we said, ultra-budget smartphones are not capable of doing much. It might be more accurate to say such devices can do much but a bit slower. In this sense, the Homtom HT26’s selling point is the look and 4G LTE support. So if you have been looking for a 4G-enabled smartphone, this is the best offer. It comes with a MediaTek MTK6737 quad-core processor clocked at 1.3GHz, 1GB of RAM, 8GB of ROM, and a 2300mAh. These features are sufficient to provide a more or less stable performance and implement the most of daily tasks. 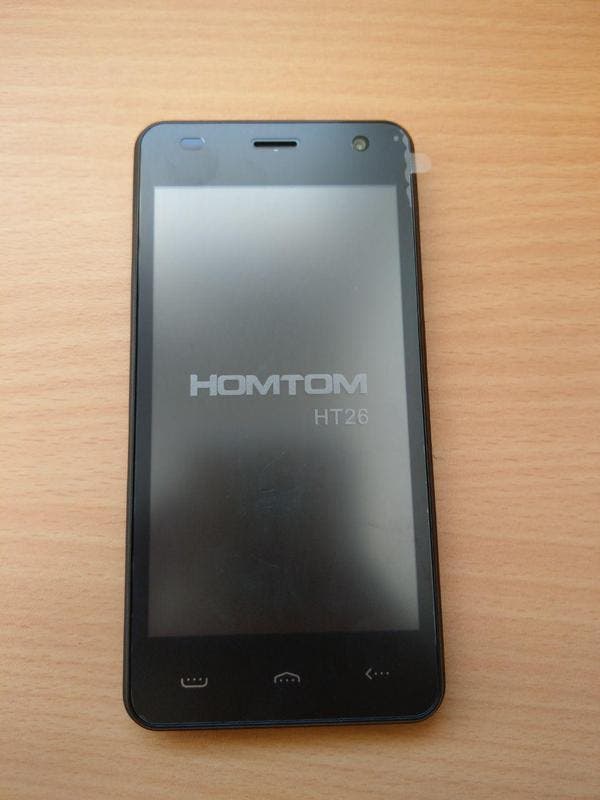 On the other hand, this set of hardware is enough to provide a smooth performance for a smartphone sporting a 4.5-inch screen with a resolution of 854 x 480 pixels (FWVGA). There is also an 8MP camera on the back and a 5MP camera on the front. 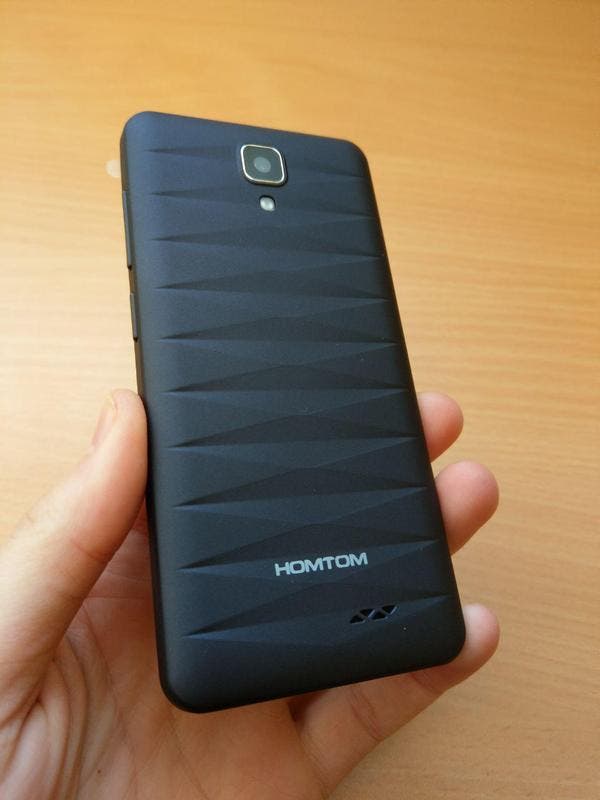 As you see, the Homtom HT26 is an entry-level smartphone with corresponding features. But it is also priced less than many products with fewer capabilities. So this is a perfect deal for those who don’t want to pay much for a smartphone, because either it will be used by oldsters or kids.