The UMIDIGI S2 Lite is the entry-level device in UMIDIGI S2’s lineup of phones, as such it gets all the advantages of its predecessors: 18:9 display, 5100mAh battery, Face ID, full metal unibody and even the same design and appearance. All of that while costing significantly less below the $170 mark. Because of that, the company brought it to market with the slogan “born with advantages, built for breakthrough”. Let’s now go through the five reason you should probably get the S2 Lite over other phones in the S2 series.

1. Looks like an UMIDIGI S2 Pro but more affordable 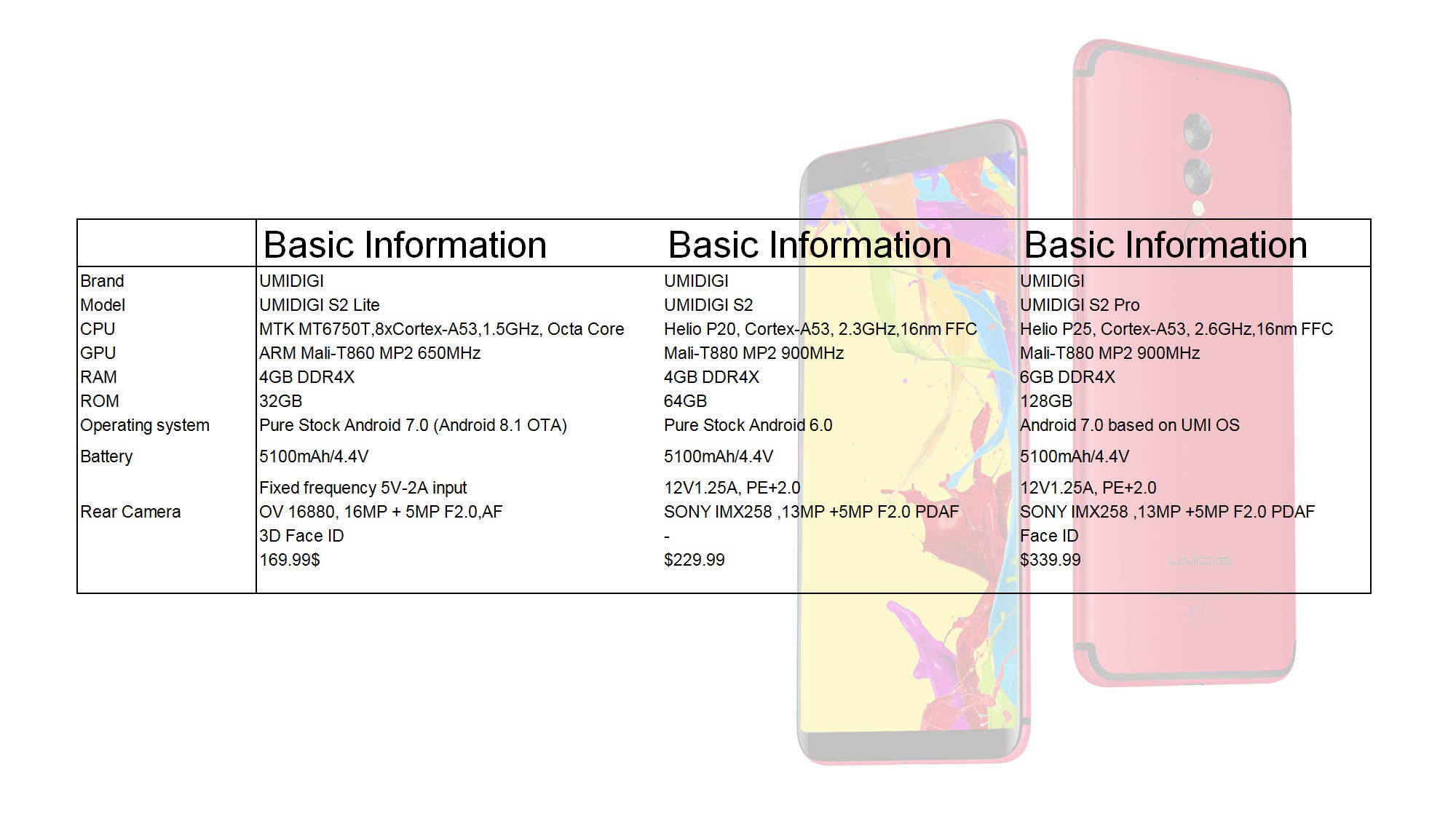 Maybe you fancy the UMIDIGI S2 Pro, but you’re student or you just don’t have a big budget for your next phone? Then the UMIDIGI S2 Lite will bring you 90% of the features available on the Pro variant at a much lower cost. 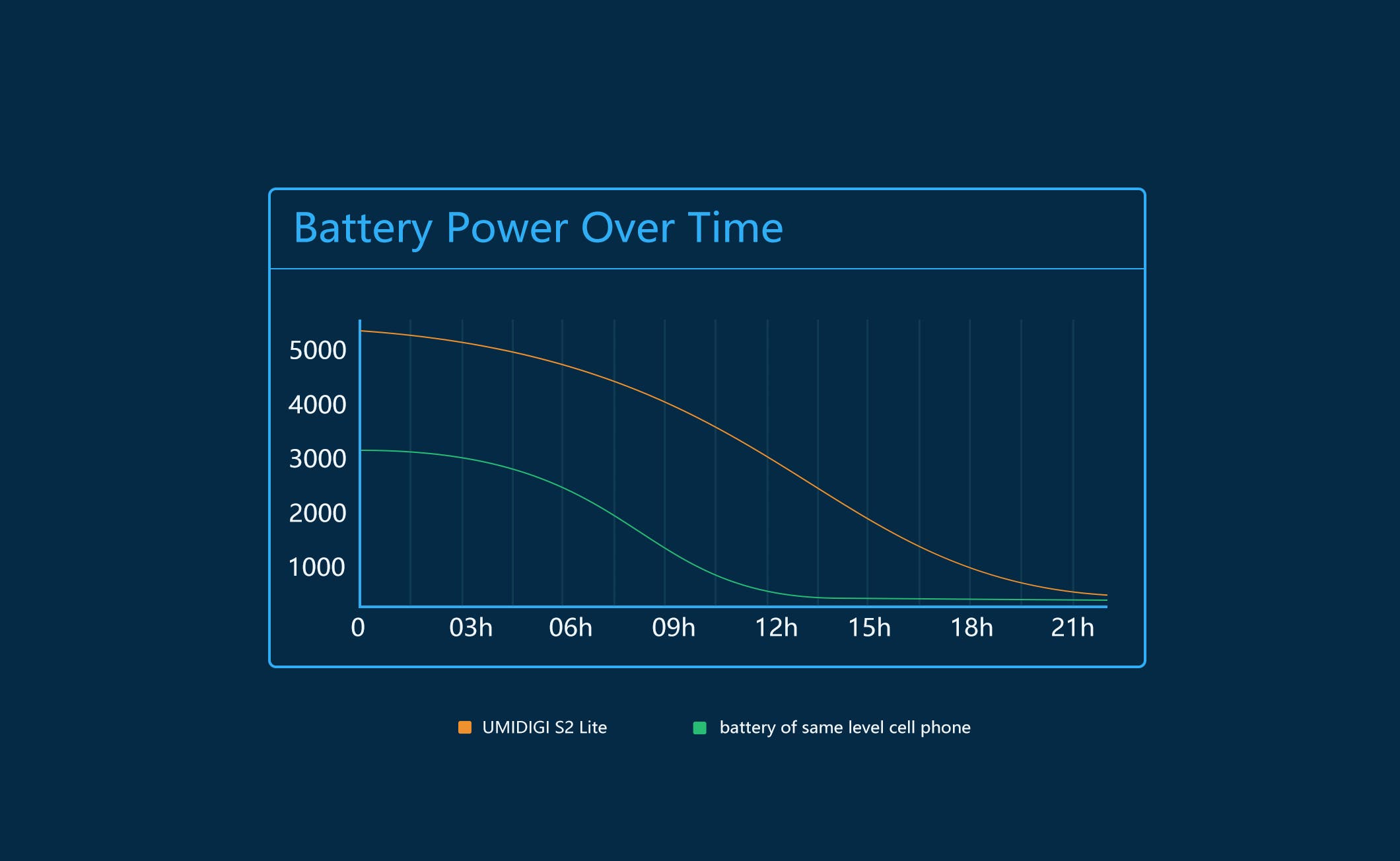 The UMIDIGI S2 Lite comes with a big 5100mAh capacity battery, which ensures a really long battery life, already proven in the S2 series by the UMIDIGI S2 and S2 Pro. The UMIDIGI S2 Lite is also much more powerful than other phones selling at a similar price as it boasts an octa-core Mediatek CPU paired with 4GB of RAM for a smooth user experience. The second generation Face ID on UMIDIGI S2 Lite is different from what we have on the UMIDIGI S2 Pro. Although it is a lite version, the company equipped the phone with an updated facial unlock solution. This new facial recognition is more secure and a flagship-level feature. 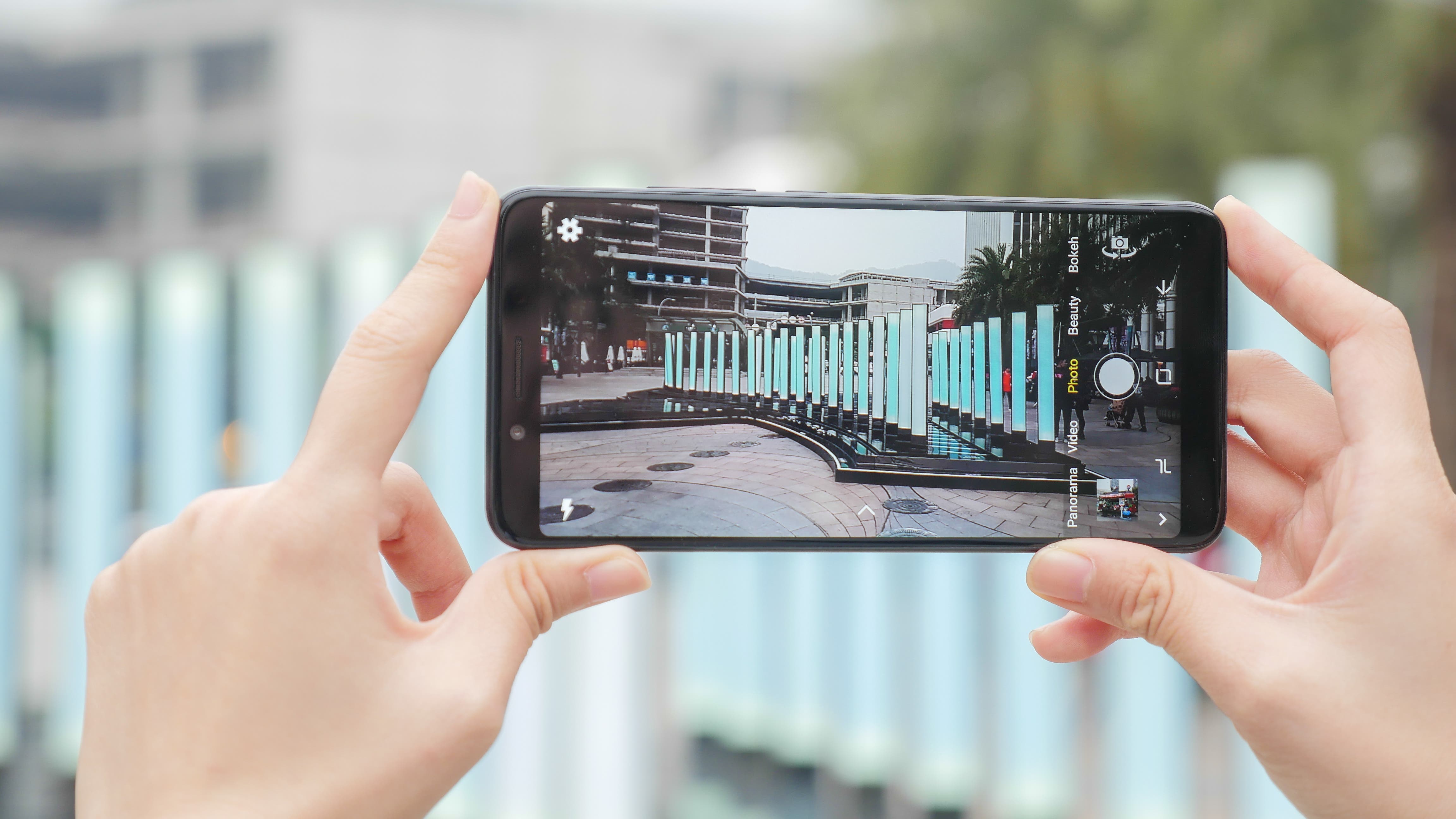 If you’re a photo guy, then the UMIDIGI S2 Lite should also bring a more than satisfying photography experience than what you’d get on similarly priced phones thanks to the Omnivision 16880 16MP image sensor paired with a secondary 5MP camera. 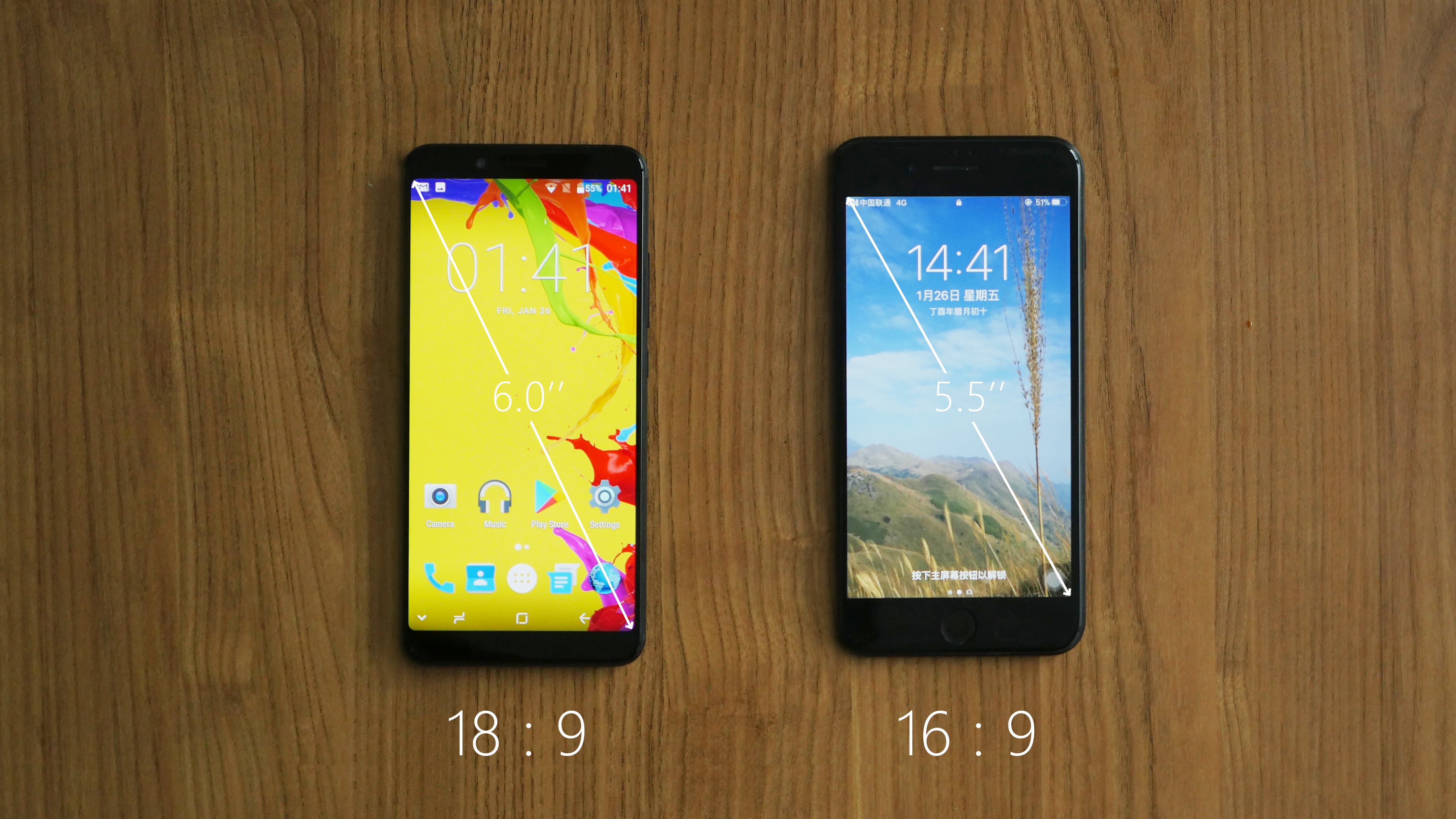 If you still don’t have a full screen smartphone with an aspect ratio of 18:9, the UMIDIGI S2 Lite is a relatively affordable way to get onto the trendwagon. The 18:9 design doesn’t just look cool though, the elongated display also allow you to handle a slimmer phone while having the same or larger screen area.

You can get the UMIDIGI S2 Lite during its exclusive global presale over at Gearbest or learn more about it on the official website.

Next Competition From Chinese Brands Too Intense - LG Laments